The AFC Championship Game cannot come soon enough, and not just because a Patriots-Steelers matchup should be pretty darn good. If they start playing, maybe one of the dumbest controversies in recent history will go away—Antonio Brown’s Facebook video in the Steelers locker room following the win over Kansas City.

Does anyone really care that Mike Tomlin was talking a little smack about the Patriots? No, he’s the head coach of the Patriots next opponent; of course, he’s going to talk trash to his team about them when he thinks his players are the only ones watching. Does he have anything he actually needs to regret? No. 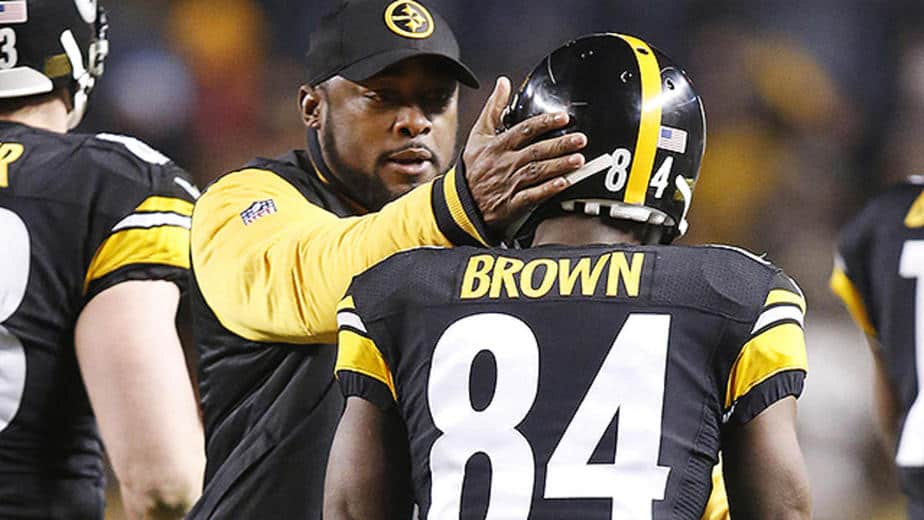 Was Antonio Brown selfish, foolish, or inconsiderate? Who cares? It’s not like he shared anything illegal or valuable team secrets. But the media has to make a mountain out of a molehill so they can have something to talk about for the next week with only four teams still playing.

So—yes, let’s get to the game so this whole mess can die for good. It was pretty good the last time around (Week Seven) and the Steelers didn’t even have Ben Roethlisberger in the lineup. He had suffered a knee injury the week before, had surgery to clean it up, and had to miss a little time to recover.

Even without him, they put up a good fight. Landry Jones played well, the superstars played like superstars, and the role players did their jobs—but the offense as a whole, did the one thing you can’t do against a team like the New England Patriots.

They didn’t finish drives in the end zone. They made it into the red zone four times and only came away with a single touchdown (missed a field goal, made one, and Landry threw an interception in the end zone).

“You can’t waste red zone trips, you have to come off blocks and make tackles in the run game, you can’t give up explosion plays, we did,” Steelers coach Mike Tomlin said. “That’s why we lost.”

Fast forward to the present and both teams are playing well. The Steelers defense improved as the season went on. Their offense has cruised behind the running of Le’Veon Bell, and Ben Roethlisberger has done enough when the team needed him to. New England lost Rob Gronkowski but still managed to get better as well. 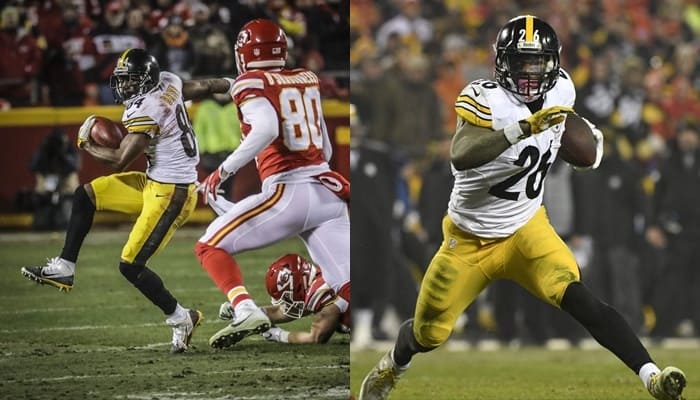 But neither team played well enough in their respective divisional round game to feel good about their chances in the AFC Championship.

Tom Brady admitted as much after the Patriots took down Houston last week. Brady threw two interceptions, completed less than half of his passes, and the running game totaled less than 100 yards. As for the Steelers—well, they failed to get in the end zone against the Chiefs and had to settle for six field goals.

Neither team can play the same and expect to win.

So—who is going to get it together this week?

The Steelers know they need to keep Tom Brady off of the field, so they will look to Le’Veon Bell to keep the chains—and the clock—moving. They will need Antonio Brown to have a big day and not disappear in the second half like he did last week. A good game from tight end Jesse James would go a long way towards keeping drives moving as well.

New England will want to get LeGarrette Blount and Dion Lewis involved early and often. Doing so will be the best way to keep Roethlisberger off the field and from getting into a rhythm. They may look to let Lewis carry the load in the first half, like they did last week, then have Blount pound them into submission in the second half.

The Patriots often look to throw short and let the receivers do the bulk of the work, but that was ineffective the last time these two played so maybe Brady will look to throw a few more intermediate routes to Chris Hogan, Julian Edelman, and Martellus Bennett. 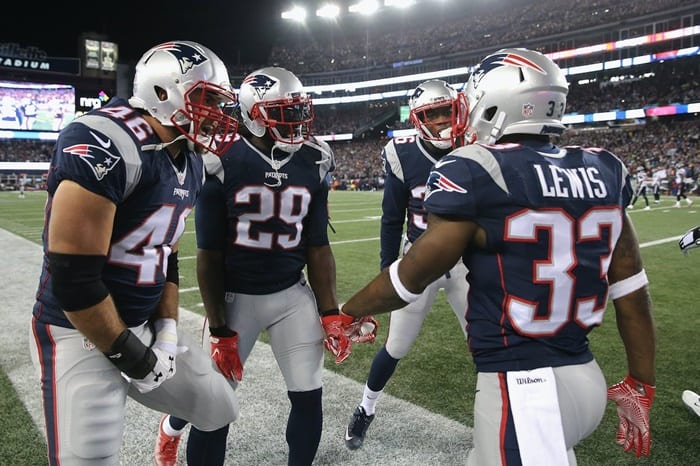 In the end, it will all come down to whose defense can impose its will on the other. The Steelers offense struggled against the Chiefs defense last week. The Patriots had their own issues against the Texans defense, but Houston had the No. 1 unit in the league.

So, while the game should be a good one—advantage New England. The Patriots are favored by six points, but the game will be much closer than that.