Much has happened in the 14-years since Army last beat Navy. President Bush had been in office for less than a year. Tom Brady was just a rookie with promise, and the New England Patriots were nothing special. Michael Jordan came out of retirement with the Washington Wizards and Kobe Bryant and Shaquille O’Neal were still playing together.

Donald Trump was just a businessman. 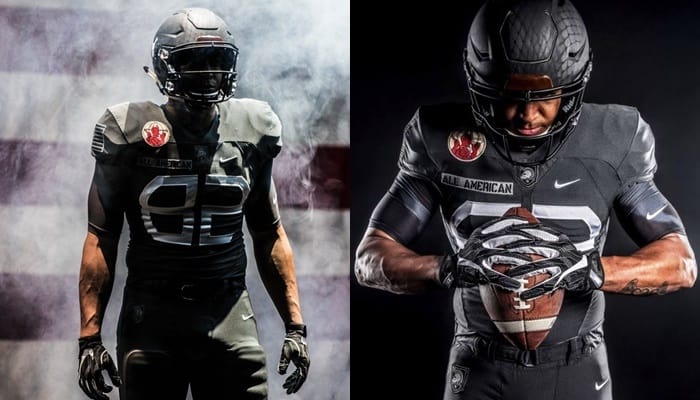 The world around us has changed a lot since the last time Army beat Navy. Most of the games have been blowouts, but there have been a few recently that were competitive. Four of the last five were decided by a touchdown or less.

They’ve thought they had a chance in the past, but this year they do. This year their chances are so good that they are favored by a touchdown.

The season-ending injury suffered by Navy quarterback Will Worth against Temple last weekend certainly gives Army’s chance of winning a boost as does the loss of running back Toneo Gulley. Even if the Midshipmen did have their star quarterback, the odds would be in Army’s favor.

Army, like Navy, runs a triple-option style of offense which means they like to run the ball—a lot. Army’s rushing attack is ranked second in the nation with a whole 1.4 yards/game more than Navy (who is third; 328.9 to 327.5). But that is nothing new. The two teams always have two of the best running games in the nation.

True, but this year, Army can play defense as well. Over the last three years, the Army defense ranked no better than No. 47 overall, No. 58 against the run, and No. 75 in points allowed (all last season. That’s not going to cut it when you face a team that gains 300+ yards on the ground on average and scores an average of 36.8 points/game (last season).

So—what’s so different this year? Army can play defense really, really well. This year the Black Knights have the No. 5 defense in the nation, the No. 19 run defense, and have allowed only 19.1 points/game (No. 14).

Even if Navy was going to be at full-strength, the Midshipmen would have been hard-pressed to move the ball against the Army defense. But Army’s defense isn’t the real difference maker in the game. That honor goes to Navy’s defense.

The Midshipmen are not very strong on defense this season (No. 86 overall; No. 67 against the run; 30.4 points allowed/game). Navy has been able to weather having a lackluster defense because their offense would just outscore the competition—but that will not be the case against Army. 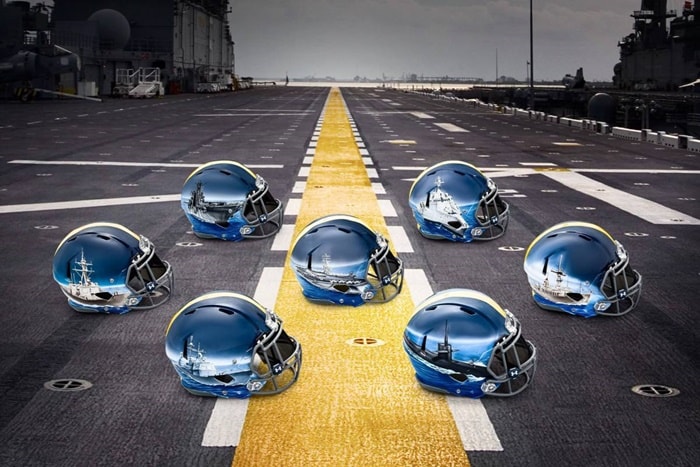 Of course, there is one very important detail that must be taken into consideration—the competition. Army’s schedule has been weak. Air Force had the only respectable running game (No. 4; 322.8 yards/game). Four of the other teams had run games ranked over No. 100 with the rest somewhere between No. 51 and No. 94.

It’s easy to make the stat sheet look great when you don’t play anyone worth a wooden nickel. Air Force only had 249 net yards on the ground against Army, but they didn’t need to run as much since the passing game worked as well as it did (Arion Worthman was 6-9 for 195 yards and a touchdown).

With the injuries suffered in last week’s game against Temple, Navy’s best chance may be to hope that Army’s statistical success is due to weak competition. That, and sophomore Zach Abey (the new starting quarterback) has the best week of practice ever.

Otherwise, the longest streak in the history of the rivalry will come to an end.