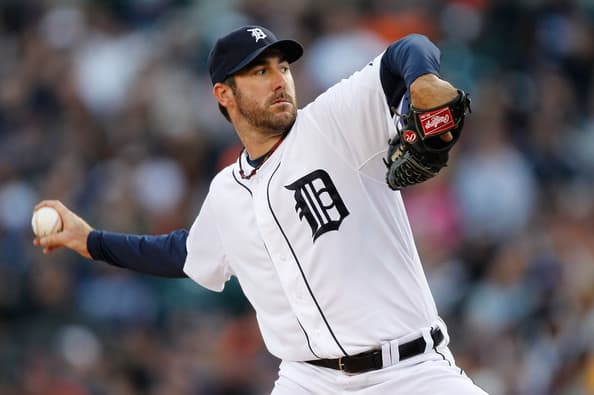 Justin Verlander gets the start vs the Orioles.

The Baltimore Orioles entered Thursday’s night’s game with the Detroit Tigers red hot as they’ve won four straight games on route to a 21-12 overall record which is currently good enough for first place in the American League East.

The Tigers have been less impressive of late as they’ve lost 8 of their last 9 games with all but 3 of those games played on the road.

The two teams started a four game series Thursday night with Detroit’s bullpen blowing a 3 run lead in the 7th inning, giving the Orioles their 5th straight win by a score of 7-5.

The Orioles have developed into one of the more steady lineups in the league, and the pitching has found its consistency,as well. They’ll look to keep the momentum of their 5 game winning streak and add some separation between them and the 2nd place Boston Red Sox Friday night has they host the Tigers for game 2 of their 4 game series.