Barry Bonds Opens Up About Past Behavior 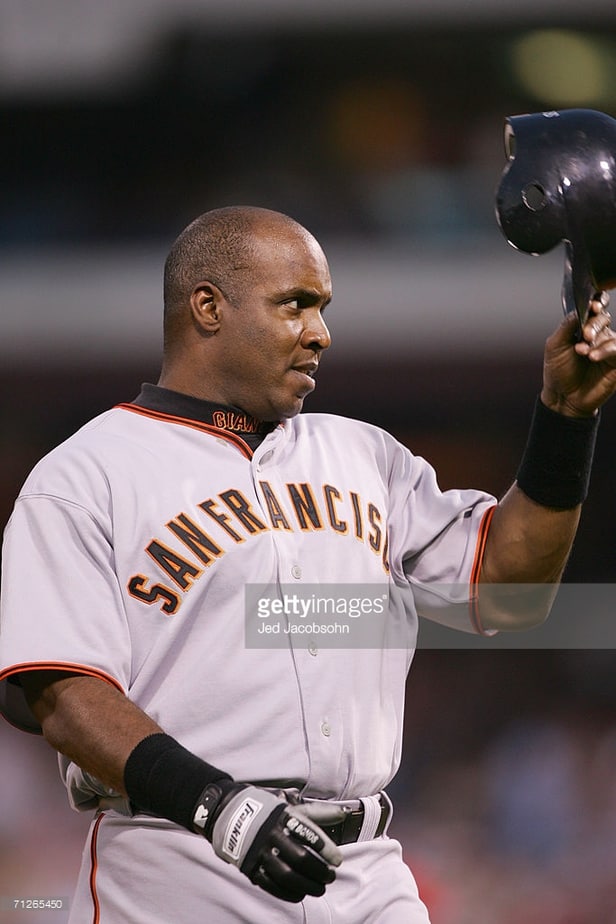 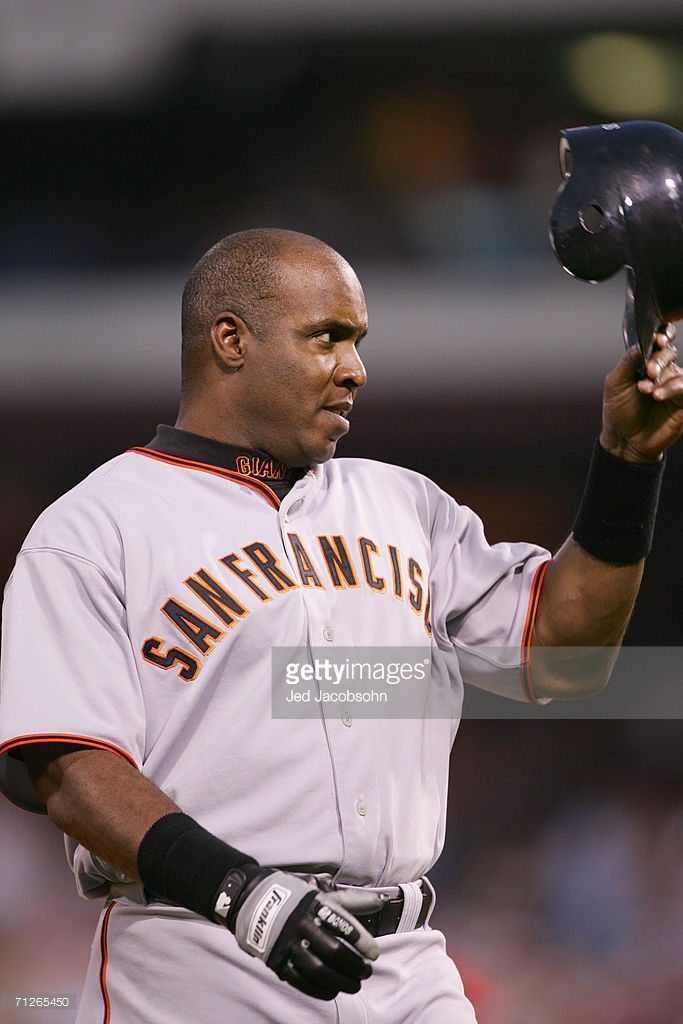 It’s no secret that Miami Marlins hitting coach Barry Bonds has been one of the most disliked figures in baseball for a long time. Much of it is due to his connection with performance-enhancing drugs during his playing days, but some of it also relates to the manner in which he treated people throughout much of his career. The former slugger, who remains noticeably absent from Cooperstown, is now acknowledging many of his past issues, opening up in an interview published Wednesday on SportsOnEarth.com.

In the interview, Bonds took full blame for the rather negative image he had in the media. “Me. It’s on me. I’m to blame for the way I was [portrayed], because I was a dumbass. I was straight stupid, and I’ll be the first to admit it,” he said. “I mean, I was just flat-out dumb. What can I say? I’m not going to try to justify the way I acted toward people. I was stupid. It wasn’t an image that I invented on purpose. It actually escalated into that, and then I maintained it. You know what I mean? It was never something that I really ever wanted. No one wants to be treated like that, because I was considered to be a terrible person. You’d have to be insane to want to be treated like that. That makes no sense.”

Bonds says that his negative image began early in his career when he was with the Pittsburgh Pirates. “I was a 20-something-year-old ballplayer in the middle of veterans, with (Andy) Van Slyke and Bobby (Bonilla) and all the rest of them, and it just came to this big, huge pressure on me. I was almost shocked by that. I knew I had good talent, but I was a fruit of a tree, and I wasn’t ripe yet. Not at that point of my career. The expectations were just thrown on me to carry that whole team, and I was too young to handle all of that. I took it personally, and I was offended by it. I also was really disappointed, and I allowed my emotions to get involved. That sort of escalated everything.”

He went on to say that when he tried to change later in his career, it was too late. “Hell, I kick myself now because I’m getting great press [now], and I could have had a trillion more endorsements, but that wasn’t my driving force,” Bonds explains. “The problem was, when I tried to give in a little bit, it never got better. I knew I was in the midst of that image, and I determined at that point that I was never going to get out of it. So I just said, ‘I’ve created this fire around me, and I’m stuck in it, so I might as well live with the flames.”

Bonds says that at times he would try to be the nice guy and a supportive teammate, but his play on the field would suffer, and his teammates would ask him to be himself. “We weren’t doing well, and I wasn’t doing well, but I still clapped my hands and saying, ‘That’s OK, man. We’ll be fine.’ But my teammates didn’t like that person. They wanted the ogre back.”

By becoming Miami’s hitting coach and having a role in baseball, Bonds is trying, at least somewhat, to rehabilitate his image. However, most still see the same old Bonds, especially after an incident last month in which he blew off Los Angeles Dodgers outfielder Joc Pederson after the young player reportedly asked Bonds to pose for a picture with him. That kind of incident tells the world that Bonds is the same person he’s always been.

In the end, it seems that Bonds has reconciled with the fact that a standoffish individual who is rarely willing to give people the time of day is simply who he is as a person. “It’s something I’ve tried to tell people, but they haven’t been able to understand,” he says. “People never really see me out that much. When they do, I only like to deal with a small group of people. Even now, I take a shower, dress quick and just go home. I’d rather play sports and be active than to really hang out with people. I don’t know how else to explain what I just said, but that’s who I really am.”

It seems that Bonds has come to terms with who he is and accepted the negative portrayal he has received throughout his life in baseball. But he’s still waiting for everyone else to do the same.