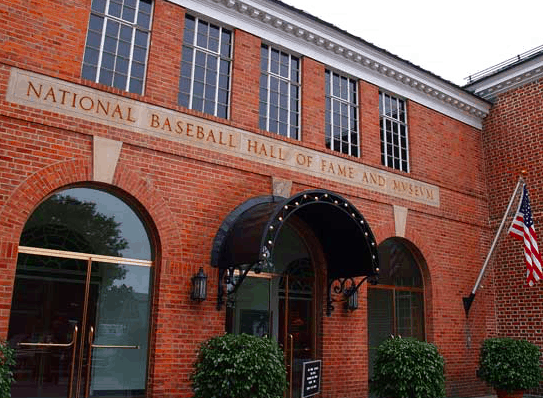 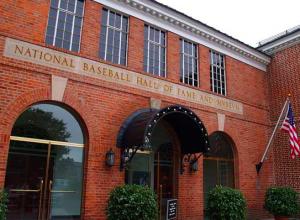 The ballot for the National Baseball Hall of Fame class of 2017 was released on Monday, and it includes several notable first-timers, as well as a few players who hope to finally find a place in Cooperstown after coming up a little short last year. More than 400 voters will have their say before the class is announced on January 18, with the class being inducted into Cooperstown on July 30.

There are four prominent newcomers on the Hall of Fame ballot: outfielders Vladimir Guerrero and Manny Ramirez and catchers Ivan Rodriguez and Jorge Posada. On paper, there’s a strong reason to believe that all four will have a realistic chance to receive enough votes to reach the Hall of Fame. However, Ramirez may not have enough support from voters considering his history with performance-enhancing drugs, including two failed drug tests.

Meanwhile, both Guerrero and Rodriguez appear to be safe bets. Guerrero would be just the third player from the Dominican Republic to be enshrined in Cooperstown, and the first position player, joining pitchers Juan Marichal and Pedro Martinez. “Vlad’s one of the greatest guys and best teammates I’ve ever been around,” said Guerrero’s former teammate Torii Hunter. “I felt honored to play on the same team with a Hall of Famer.”

Rodriguez, meanwhile, has been anticipating his chance to be on the ballot after playing 2,427 major league games at catcher, the most of all time. “I feel very excited about it,” Rodriguez said. “It’s hard to believe five years went by that quick. It feels like I just retired a couple of years ago. It will be nice. It will be fun. Hopefully I can be in the Hall of Fame. Nobody knows. I’m feeling positive.”

Posada may not be as much of a lock as Guerrero and Rodriguez, but his resume will certainly give him a chance to get to Cooperstown one day. The long-time Yankee was a five-time all-star, five-time Silver Slugger winner, and four-time world champion.

Returning to the ballot are three players who came close to joining Ken Griffey Jr. and Mike Piazza in last year’s class. This could be the year for first baseman Jeff Bagwell, who received 71.6% of the vote last year. Tim Raines and Trevor Hoffman were also close calls a year ago. Raines had 69.8% of voters in favor of him joining the Hall, while Hoffman received 67.3% of the vote. Even if all three don’t receive enough to gain entry, each should see at least some increase in votes.

On the ballot for the final year will be relief pitcher Lee Smith, who is third on the all-time saves list with 478. Smith received just 34.1% of votes last year and is a long shot to reach 75% this year. If he doesn’t get to 75%, his window for reaching Cooperstown will be all but closed, which would be a shame for one of the best closers of all time.