Bautista Accuses Odor of ‘Looking for a Fight’ 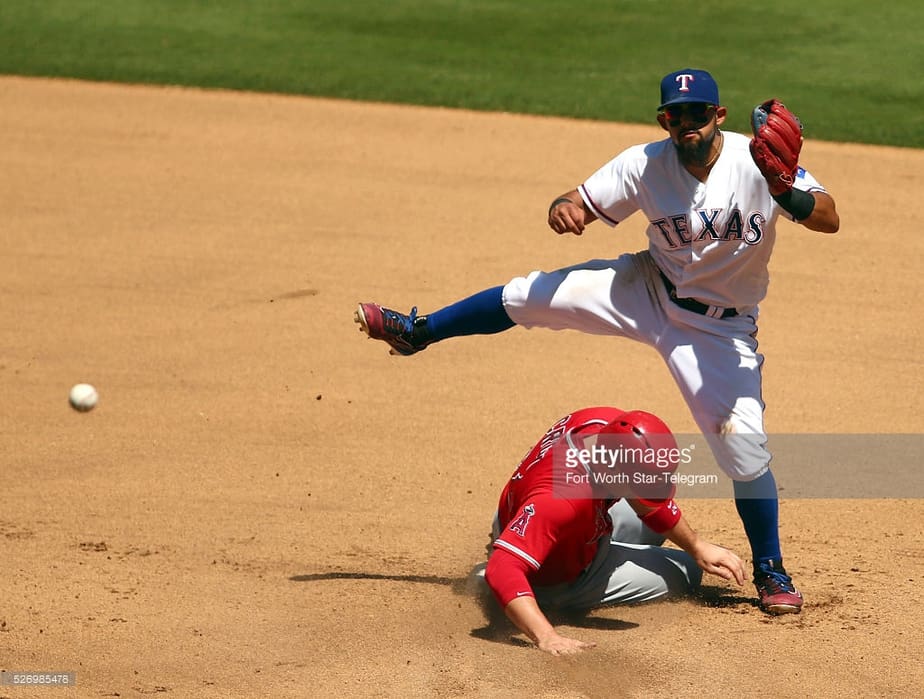 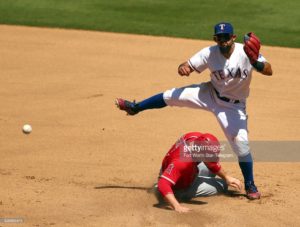 With Texas Rangers second baseman Rougned Odor in the midst of a seven-game suspension for punching Toronto Blue Jays outfielder Jose Bautista, and 13 others punished for their role in the brawl that ensued already serving their time or paying their fine, it appeared that the incident between the Rangers and Blue Jays and one of the most infamous punches in recent baseball memory was behind us. Or so we thought.

In a Sports Illustrated article that’s set to publish Wednesday, Bautista says that part of him believes Odor “was looking for a fight.” Odor has not had a chance to respond as of yet, but such a comment is bound to ruffle a few feathers and evoke a response, as the bad blood between the Rangers and Blue Jays appears to remain unsettled.

Bautista admits that he slid hard into Odor at second base, but was not trying to hurt him. He also believes Texas pitcher Matt Bush threw at him intentionally as pay back for his bat flip last postseason. “I could have hit him,” Bautista said of Odor. “I could have hurt him. I chose not to. My cleats were down. I slid through the bag. Was it late? Yes, a hundred percent. But what can I do after they hit me? Should I ask my manager to let me pitch, which he is never going to let me do? Like, what am I supposed to do? Just sit there and take it?”

Bautista also accuses Odor of trying to him with his throw to first base. “I’ve been playing baseball for a long time,” Bautista said. “I know exactly what he was trying to do when he threw the ball. He tried a hundred percent to hit me in the face. And it’s not the first time he’s done it against me or some of my teammates. And there’s video to prove that.” Bautista didn’t get into specifics about the proof he mentions, but that is a strong accusation to make.

With Bautista’s words, it appear that the Rangers and Blue Jays did not resolve anything with their brawl earlier this month. The two teams are not scheduled to meet again this year, unless there is a repeat of last year’s postseason series, so it may be a while until we know for sure. Of course, it’ll be interesting to see if Odor and the Rangers have a verbal reply for Bautista’s bold accusations.