Baylor-West Virginia Recap: Looks Like Baylor’s Reign At No. 1 Will Be Short-Lived

It was a proud moment for the Baylor men’s basketball program when the latest AP and Coaches Polls were released. For the first time in program history, the team was the No. 1 ranked squad in the nation. They had played some good teams, beaten them all, and earned the right to be No. 1.

It’s just a shame they are not going to remain No. 1 when the next polls are released. 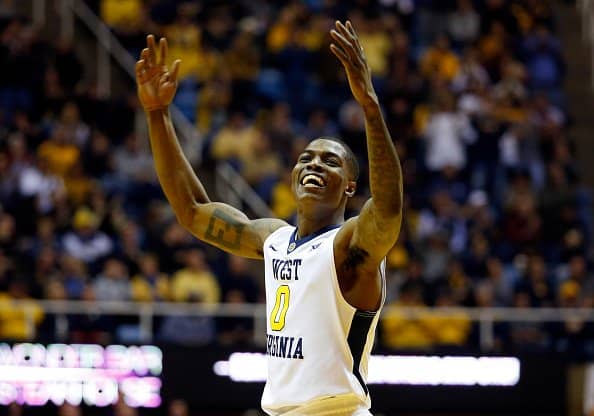 Their first game as the No. 1 team in the nation came against a very tough No. 10 West Virginia team Tuesday night. The Mountaineers came into the game ranked No. 5 in the nation in scoring, No. 15 in points allowed, and No. 1 in scoring margin, steals, and turnover margin.

West Virginia had lost two games, one by four points to Temple early in the season and another more recently by one point to Texas Tech in overtime.

Baylor’s defense is rated better (No. 4; 58.3 points/game), but the Bears do not score nearly as much as the Mountaineers do (No. 108; 77.1 points/game). But they were undefeated and had managed to beat some very good opponents and overcome a few deficits along the way.

They figured out ways to win. However, statistically speaking, the Bears were going to need to bring their “A+” game against the Mountaineers if they wanted to win.

But they didn’t—and they made history in the process (not the good kind).

The West Virginia defense was in rare form against the Bears. They are usually pretty good, but on this night, the Mountaineers turned in possibly their best defensive game of the season forcing the Bears to commit turnovers on 29 (the most by a major conference team this season) of their 79 trips down the floor.

When you turn the ball over 33.1 percent of the time and have an off-night shooting (44 percent), it can be kind of hard to win a game. Baylor entered the game a 5.5 point underdog, were down seven at the half, and finished the game down by 21, 89-68, for the biggest loss by a No. 1 ranked team in its first game as the No. 1, in AP poll history.

“There wasn’t anyone in our locker room that didn’t think we ought to win,” West Virginia coach Bob Huggins said.

It took a minute for Brandon Watkins to get the Mountaineers on the board (18:52). At that point, Baylor had already committed its first turnover. They would commit two more before finally getting on the board with a Manu Lecomte free throw. It would take over three and a half minutes for Baylor to get their first basket, a Jonathan Motley layup. 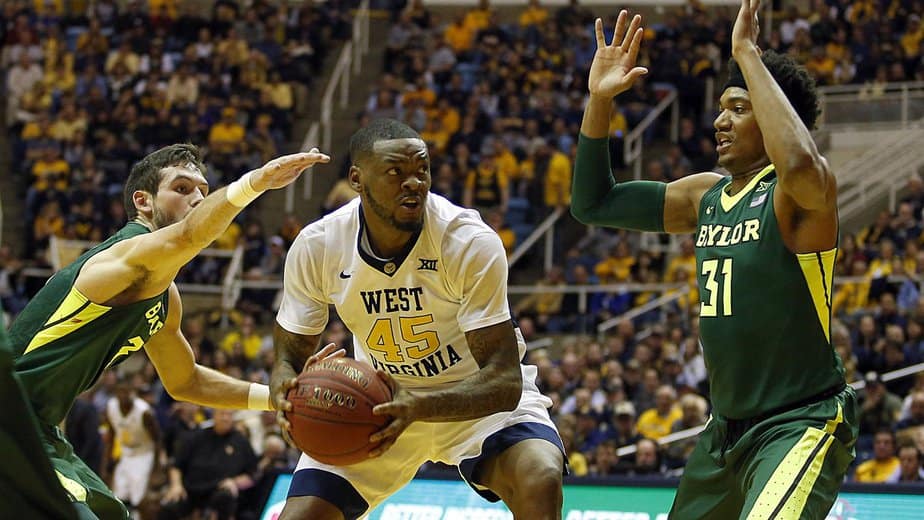 Baylor had overcome deficits throughout the season. The seven-point deficit they faced at the half, 39-32, was far from the worst one they had faced, but they couldn’t overcome it. West Virginia turned it on the second half (50-36) to hand Baylor their first loss of the season.

Baylor has not fared well when they have been in the top 10 and playing another top 10 team (1-7). West Virginia has had Baylor’s number the last three times they played.

The Bears will try to rebound with a win over No. 25 Kansas State Saturday night. With No. 2 Kansas winning Tuesday night, a win Saturday will likely make them the next No. 1 team in the polls.