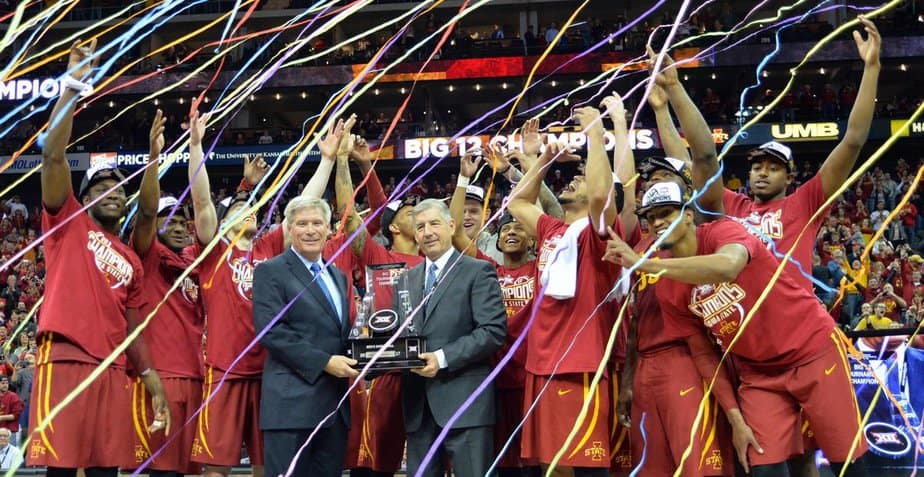 Iowa State was not the best team in the Big 12 this season. That honor belongs to the Kansas Jayhawks. But when it comes to a single-elimination tournament the best team from the regular season is not necessarily the one that wins. It comes down to who can get hot and stay hot long enough to win. 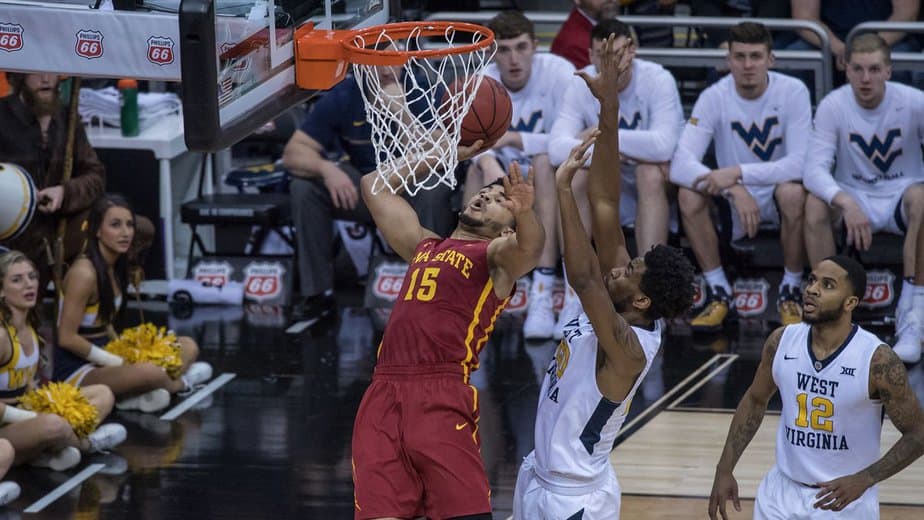 Battle it out they did.

It wouldn’t have been hard to imagine West Virginia beating Iowa State since they ended the regular season with an 87-76 win over the Cyclones and beat them earlier this season, 85-72. Despite West Virginia’s record against Iowa State this season, the Mountaineers were only a 3.5-point favorite.

As it turns out, the game was a close one—but this time it was the Mountaineer that came out on the short end of the stick.

West Virginia got out to a quick lead, but as the half went on, the Cyclones began to frustrate the Mountaineers with their half-court press defense. With the help of ten first half turnovers by West Virginia, the Cyclones were able to close the gap and take a six-point lead into halftime, 35-29.

Little did Iowa State know, but when Darrell Bowie hit a free throw to give the Cyclones the lead, 23-22, with 5:12 left in the first half that they would never trail again. West Virginia got within five points late in the second half, but the Mountaineers never really threatened to regain control of the game.

West Virginia’s Jevon Carter ended the scoring with a three-pointer in the final seconds of the game to make the final 80-74, Iowa State.

“This is an amazing moment for our program,” Iowa State coach Steve Prohm said after the game. “We were good enough defensively tonight to win. We were tough enough to win. And I couldn’t be more proud of them.”

Iowa State would love to ride the momentum into the NCAA tournament and improve upon last year’s Sweet Sixteen finish. They don’t want this season to be a repeat of the last time they won the conference title game—they were upset by UAB in the round of 64. 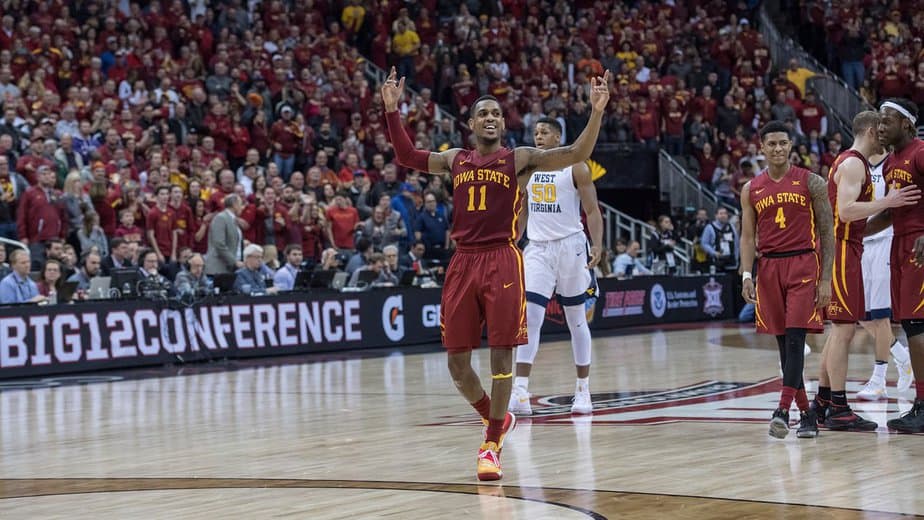 “Two years ago, we won this same tournament and the next week, our lives were miserable. We lost to UAB,” Iowa State’s Monte Morris said following the game. “We just have to keep everyone together. That’s our job, being seniors.”

West Virginia will likely be a No. 3 or 4 seed like Iowa State and will need to get over the loss by the time the Tournament starts. They don’t want to risk starting slow and losing in the round of 64 like they did last year.