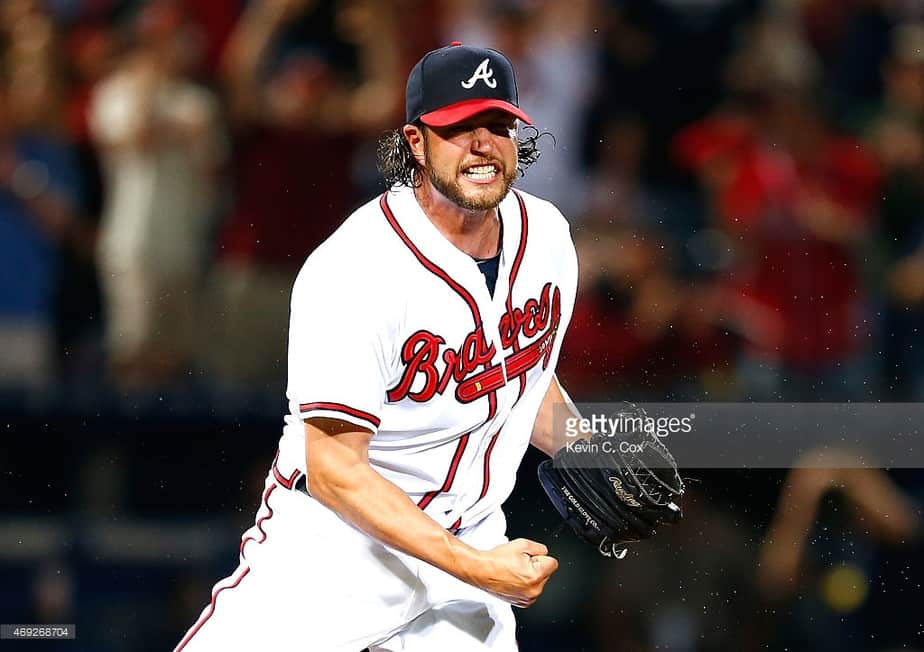 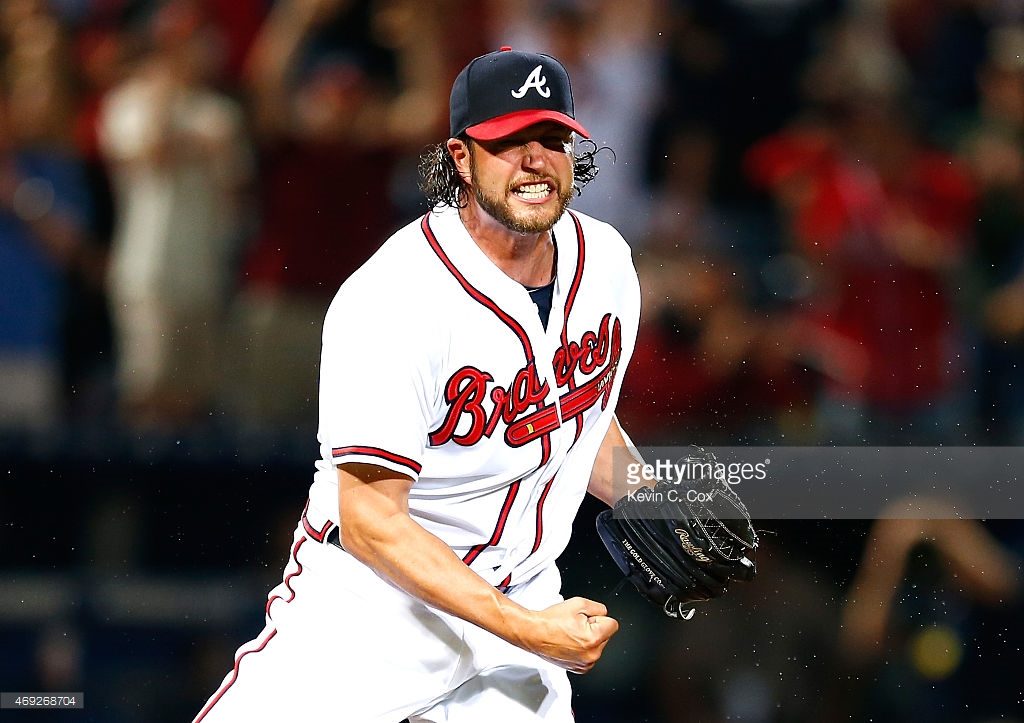 For most teams, it’s a little early in the season for a fire sale, but not the Atlanta Braves, who can’t trade away big league players for minor league prospects fast enough. On Tuesday, the Braves traded reliever Jason Grilli to the Toronto Blue Jays, a team desperate for bullpen help, in exchange for pitching prospect Sean Ratcliffe.

The Braves will pay the majority of Grilli’s salary for the rest of the season, as well as most of his buyout for the 2017 season. Meanwhile, the Blue Jays will pay Grilli the major league minimum for the remainder of 2016 and a small portion of the buyout, making it a low-risk move for Toronto.

Toronto’s bullpen has been a problem for much of the season, losing a league-high 14 games. Closer Roberto Osuna has performed like an all-star, converting 12 of 13 save opportunities and posting a 1.13 ERA. However, the rest of Toronto’s bullpen has been a disappointment. Drew Storen was expected to be a reliable set-up man, but he has a 6.75 ERA and is no longer pitching in high-leverage situations. Brett Cecil was expected to be another key set-up man, but he is currently on the DL, and was carrying a 5.23 ERA before his injury. Clearly, the Blue Jays need a late-inning reliever.

Of course, Grilli hasn’t been great this year either. In 17 innings of work, he holds a 5.29 ERA and has struggled with his control. But his track record makes him a player worth taking a chance on for the Blue Jays, who will struggle to close the gap in the AL East and make a return trip to the postseason if they don’t improve their bullpen.

“There is a lot that we like about Jason and how he complements this team. The first thing that comes to mind is experience,” said Toronto GM Ross Atkins after the trade became official Tuesday night. “He has been on winning teams, in very high-leverage situations, and gets a ton of swing and miss, has gotten a lot of swing and miss in his career. Those are good attributes for someone to be in the bullpen.”

Atkins went on to imply that the Blue Jays were not done making moves to improve the team this season, although outside of Atlanta few teams are likely willing to deal at this point in the season. The acquisition of Grilli is a step in the right direction for the Blue Jays. There’s no guarantee it’ll work out, but Grilli was an effective reliever last season and there was little risk in Toronto acquiring him. The Blue Jays need someone who can be an effective set-up man for Osuna, and there’s at least a chance that Grilli can be that guy.