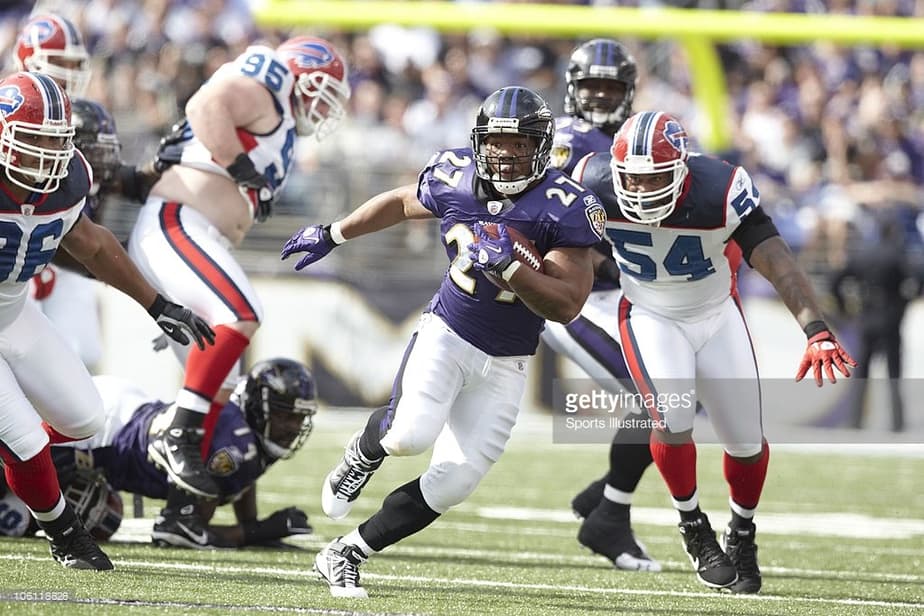 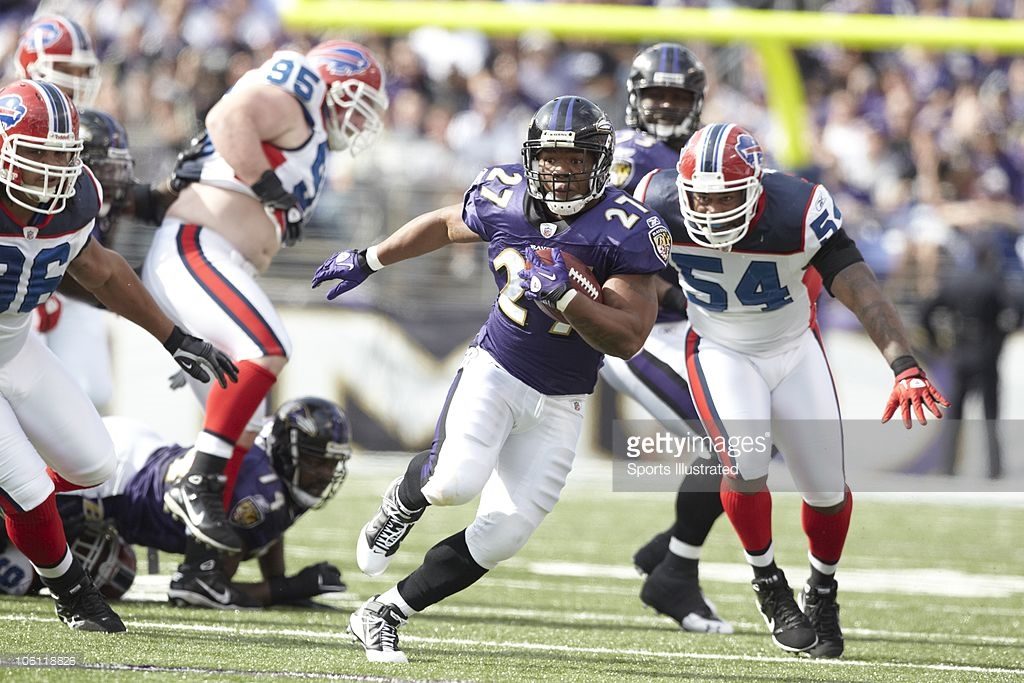 One of the early games on the Sunday slate of Week 1 pits the Buffalo Bills against the Baltimore Ravens. While it’s still May, it’s never too early to get ready for the upcoming 2016 NFL season. Who has the best odds of coming away with a 1-0 record from this matchup? A preview and prediction are below.

The Ravens may have had the best offseason of these two teams, but Buffalo was smart in dropping some dead weight.

Mario Williams’ huge contract is now gone, as he was caught following a miserable year. It’s become apparent that the star pass rusher clashed with head coach Rex Ryan, especially with comments in recent days. Opening up that cap space and getting rid of someone who didn’t want to be there was a good idea.

But, how much did they improve?

Marte and Brown are underrated signings. Both had successful campaigns in 2015, and could end up being starters in Ryan’s defense. The draft, though, is where they had most of their offseason success.

Lawson is undoubtedly expected to fill Williams’ shoes, and he has the potential to do so. A very physical player with a nonstop motor, Lawson will fit in well with guys like Marcell Dareus and Kyle Williams. Having Ragland fall to the second round for them was a monster bonus as well, and he’ll join some combination of him, Manny Lawson, Preston Brown and Zach Brown as one of the starters. Expect these two young guys to have major roles in 2016.

The big question for the Bills will be who starts at quarterback.

It certainly won’t be E.J. Manuel — barring injuries or massive, unexpected improvement. The battle will come down to Tyrod Taylor, who started off hot but fizzled a season ago, and Jones, who’s just a rookie. But as we have seen in the past, Ryan is not afraid to start the young guy who lacks experience. Taylor himself started unexpectedly last season, and ended being pretty good. Jones is an interesting prospect who has phenomenal size and athleticism, but is extremely raw in almost every other category.

The Ravens, of course, do not have that problem at quarterback. Joe Flacco is heading into his ninth season, and is looking for some help. His supporting cast wasn’t all that impressive a season ago, especially once Steve Smith went down with injury. But Smith is back, and the Ravens did bring in some reinforcements.

In free agency, Wallace and Watson were both brought in. Clearly, Wallace has proven to be a bit of a bust as a No. 1 wideout, but as a No. 2 or 3 guy in Baltimore, he may provide good production, especially with Flacco’s big arm. The two could connect the same way Flacco and Torrey Smith did before the latter signed with the San Francisco 49ers. As for Watson, he proved last year that he’s still got something in the tank, even at age 35. He’ll be an upgrade at that spot over what the Ravens have had while Dennis Pitta’s dealt with injuries. If both he and Pitta can combine for a solid showing in 2016, this offense will be a lot more dangerous.

The offensive line also got some help. While they did lose one of the best guards in the league in Osemele, they brought in Stanley in the draft — who was the main prize and should be a franchise left tackle eventually, but may play guard while Eugene Monroe is still on the team — as well as the under-the-radar guy in Lewis. The latter could end up being a steal in the fourth round, playing either right tackle or guard for the Ravens this year.

That unit is going to be key for the offense this year, especially in the ground game. The Ravens struggled to get much of anything going, and the question remains how much of that was personnel and how much was OC Marc Trestman, who’s offenses have struggled the past few years no matter where he’s been to run the ball effectively. They still have Justin Forsett, but Dixon, the rookie, may end getting a lot of playing time because of how good he is in the passing game. Dixon had 63 receptions his final two years at La. Tech, and Trestman loves to utilize running backs in the passing game.

Defensively, the Ravens were solid last year, and got even better with the addition of Weddle, an All-Pro safety. They hit big in the draft as well, using six of their 11 draft picks on that side of the ball. Their second- and third-round picks, Correa and Kaufusi, could end up being a dominant combination, with Correa pressuring the edge and Kaufusi taking up blockers inside.

Oh, and don’t forget about Terrell Suggs, who may be 33 and coming off a season-ending Achilles’ injury, but is one of the nastiest defenders in the NFL. If he doesn’t face any legal issues, Suggs could prove to be a difference-maker once again in Baltimore.

Prediction: Both of these teams improved this offseason, but I’d definitely give the edge to the Ravens. They upgraded quite a bit, and may end up being a force in the AFC once again. The Bills still don’t know who their starting QB will be, another advantage for the Ravens, and also have to play on the road to open the season. Expect the Ravens to show the Pittsburgh Steelers and Cincinnati Bengals that winning the division won’t be a two-horse race in 2016 with a convincing 1-0 start.