It’s a good time to be a Butler Bulldogs fan. Their former head coach, Brad Stevens, is doing a great job in the NBA with the Boston Celtics. But more importantly—their team is doing great without him. They’ve been to the NCAA Tournament the last two years and are in great shape to make some noise in the Tournament this year as well.

How do we know this? Easy—because the Bulldogs completed a season sweep of the defending national champions, the Villanova Wildcats, with a 74-66 win Wednesday night. 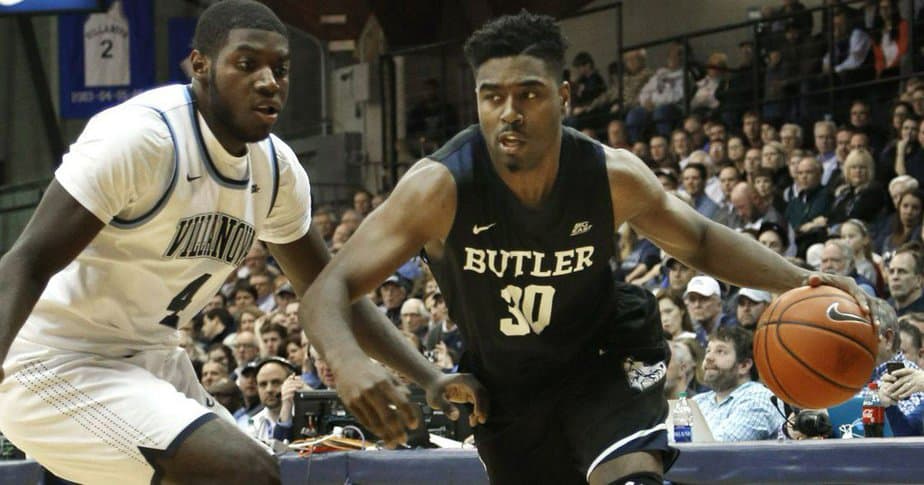 Villanova as looking to extend their winning streak to 21-games earlier this season when they faced Butler in Indianapolis, but the Bulldogs had something else in mind. They handed the Wildcats their first loss of the season, 66-58.

With Butler coming to town Wednesday night, the Wildcats were likely thinking they would earn a little redemption by avenging their early season loss. But Butler had something else in mind.

However, beating Villanova at home and beating them in their own house would be two different things. Everyone plays tougher at home, and the Wildcats had a 48-game, on-campus home winning streak going into Wednesday night’s game. They had never lost to Butler at home (0-3), and the Bulldogs had never beaten a top-five team on the road (0-11).

“We’ve never won here,” Butler head coach Chris Holtmann said (ESPN). “Not many people have. It’s certainly a significant regular-season win for our program to beat a top-two team on the road.”

Butler jumped out to an early 8-0 lead and remained in control of the game for much of the first half. But the Wildcats were able to tie the game up at 22-22 late in the first half and took the lead, 29-28, going into the break after Jalen Brunson made a last second layup.

The Wildcats stretched the lead out to seven early in the second half but were unable to hold the lead. A three-pointer by Butler guard Tyler Lewis tied the game up at 49-49. The shot was part of a 17-point run that saw the Bulldogs get out to a 60-49 lead with a little over four minutes to play.

A three-pointer by Josh Hart brought the Wildcats within four with 13 seconds to play, but Villanova would not make another shot. Keelan Martin would end the scoring with a pair of free throws with three seconds left to make the final score 74-66, Butler. 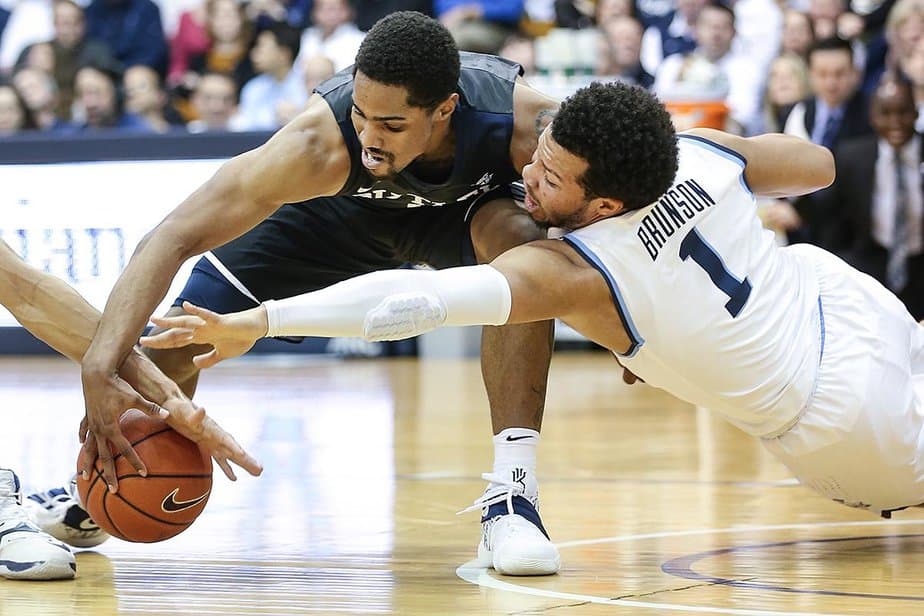 It was the first home loss for Villanova’s seniors. Wildcats head coach Jay Wright gave credit to both teams after the game for playing well.

“When they got down, they didn’t crack at all,” Wright said after the game. “They just kept executing. We didn’t crack either. We just couldn’t get buckets against them. It wasn’t that we weren’t good,” he added. “They were just a better team than us tonight.”