Cavaliers-76ers Recap: Don’t Get Too Excited Just Yet Cleveland Fans

Normally a win against a team like the Philadelphia 76ers would not be a cause for celebration among fans of the Cleveland Cavaliers. It would be expected, and while it is okay to be happy about winning a game you should win you don’t celebrate like it’s anything special. But this one kind of is.

The Cavaliers have not been playing well of late. Heading into Friday night’s game against the 76ers they were on a three-game losing streak and had lost four of their last five. For the month of March, they were 6-10 and had lost their hold on the No. 1 seed in the Eastern Conference. 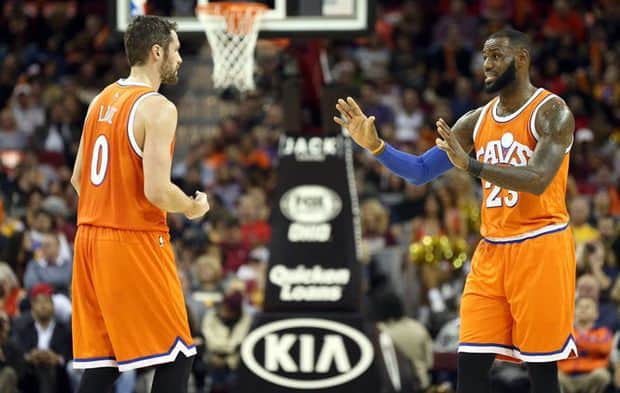 So—they needed a win. It didn’t really matter how it looked. They just needed to end the game having scored more points than the other guy. Now, if they could look good in the process—great.

For the first time in a while they actually did look pretty great—and a little feisty.

A couple minutes into the game Kyrie Irving shoved 76ers forward Justin Anderson into the Philadelphia bench. He didn’t like how Anderson had shoved LeBron James earlier, so he decided to retaliate and send a message of his own:

We are still the champs, and you shall treat us with respect—and you better bring you’re A-game.

For about a quarter, the 76ers did bring their A-game. After the first, the Cavs were only up by three, 32-29. But that didn’t last. Cleveland blew the game up in the second quarter leading at one point by 23-points but settled for an 18-point lead at halftime.

The slaughter continued in the second half as the Cavaliers stretched the lead out to 32 at one point during the third quarter. By time the fourth rolled around the Cavs lead 104-77. LeBron James had 32 points, Kyrie Irving chipped in 24, and the team was shooting 55 percent from the field.

Cleveland didn’t play their superstars much in the final period which gave the 76ers a chance to make the final score look a little more respectable, 122-105. At that point, Ty Lue had seen what he needed to see out of LeBron James, Kyrie Irving, and Kevin Love. While imperfect still, they looked better than they had all month.

“They played at a championship level,” 76ers head coach Brett Brown said after the game. “They took their frustrations out on us. It looked like they had their mind set on fixing some things versus the 76ers.” 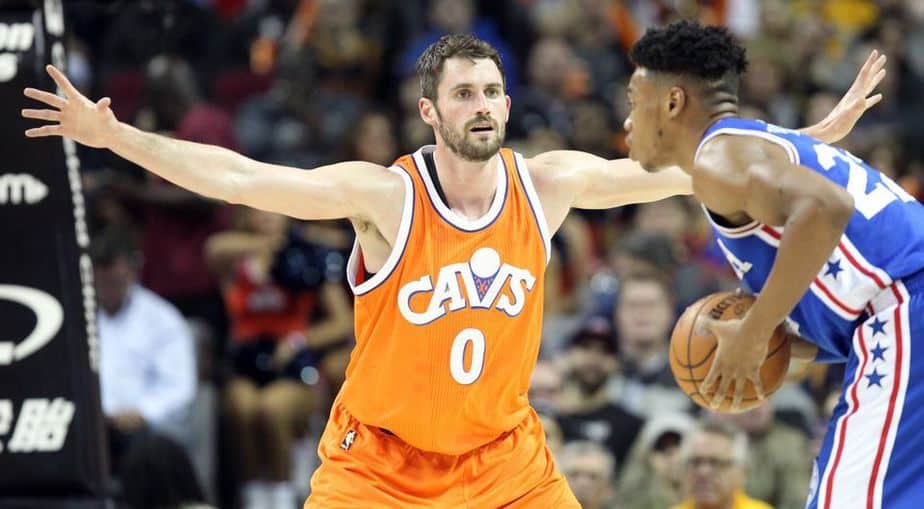 It may be too soon to say the Cavaliers fixed anything but if they can build off this game, they can get things headed in the right direction again. It certainly helps when they get strong shooting nights out of James (14-22) and Irving (11-16) who combined for 58 points. Kevin Love chipped in 18 and pulled down ten rebounds.

Was it a good game for the Cavs? Yes. Is it one that should make fans feel more confident in their team moving forward? Absolutely not. The Philadelphia 76ers are not a good team. When you are one of the NBA’s elite teams, beating them is nothing to be proud of doing.

But when you’ve been struggling and in desperate need of a good win—you take it. You just don’t get too excited by it.