Cavaliers go for Perfect 8-0 and Sweep of Hawks 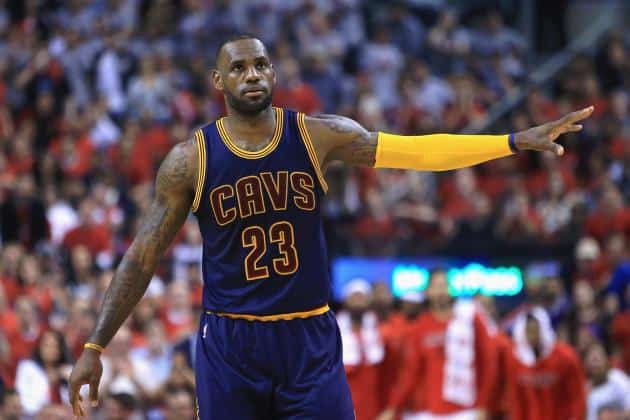 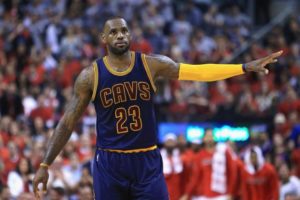 Lebron and the Cavaliers are perfect thus far through the Playoffs

The Cleveland Cavaliers will look to complete their second straight sweep and continue their undefeated playoff run on Sunday when they hope to close out the Atlanta Hawks in the Eastern Conference semifinal series.

The three-point shot had already become the difference maker in this series, then Game 3 saw the Cavaliers hit 21 of 39 shots from beyond the 3-point arc, making them the first team in NBA history to hit 20 or more 3-pointers in consecutive games.

Cleveland is a perfect 7-0 in the 2016 playoffs, and will look to stretch it to a perfect 8-0 Sunday with a potential sweep of the Hawks on the road in Atlanta. It’d be the franchise’s second time ever starting a playoff run 8-0 since the 2009 playoffs when they did it.

In order to avoid being swept by Lebron and the Cavs, the Hawks are going to need a big game from their big duo of Paul Millsap and Al Horford, who have been kept in check for most of the series thus far, despite combing for 41 points in Game 3. The Hawks will also need some help on the boards, as the Cavs had a +27 advantage in rebounds for Game 3, their largest margin in a franchise history for a playoff game.

Things are going to need to change, and in a hurry if the Hawks don’t want to be cleaning out their lockers Sunday night. Lebron and company have been on an absolute mission this 2016 playoffs, and barring a drastic turn of fortune for the Hawks, the Cavaliers will be preparing for the winner of the other Eastern Conference semifinals between the Raptors and Heat.

The Hawks can start by stepping up their defense around the perimeter where the Cavaliers have slaughtered them thus far in the series. They need to play possession basketball and feed their big men, Millsap and Horford, down in the paint. Even if the Hawks are able to steal Game 4 and avoid the dreaded sweep at the hands of Cleveland, they’ll have their hands full as Cleveland takes the series back home to potentially close things out.