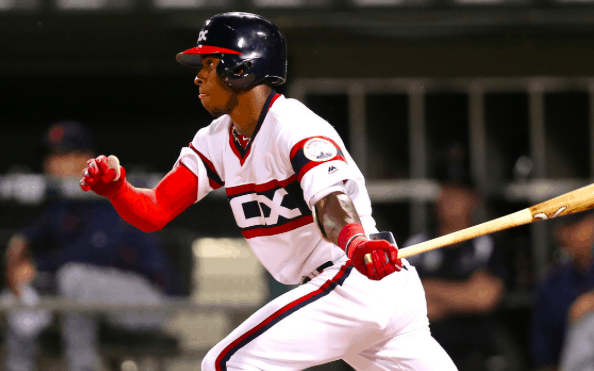 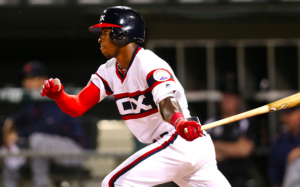 When the deal becomes official, it will set a record for the largest contract ever signed by a player with less than one year of MLB service time. Anderson has just 115 days of service time in the majors after making his major league debut last June. The previous record was held by Tampa Bay Rays pitcher Chris Archer, who signed a $20 million deal in 2014.

The White Sox originally drafted the 23-year old Anderson with the 17th overall pick in the 2013 draft. He quickly rose through the White Sox farm system and became one of the team’s top prospects. After playing just 55 games at triple-A last season, the White Sox called up Anderson to make his big league debut after Jimmy Rollins failed to produce as the team’s every-day shortstop at the start of the season. Anderson hit .383 with a .738 OPS in 99 games in the majors last year, which was enough for the White Sox to commit to him as their shortstop for the next six years.

The six-year deal will keep Anderson on the South Side of Chicago through at least the 2022 season and the 2014 season if the White Sox end up picking up both of his options. He most likely would not have reached free agency until after the 2022 season anyway. The long-term contract is essentially a buyout of Anderson’s pre-arbitration and arbitration years. Meanwhile, the White Sox have locked in Anderson at what could end up being a reasonable price if the young shortstop becomes the caliber of player the club expects him to be in the years to come.

The extension solidifies Anderson’s place as an important part of the team’s rebuilding project, which got underway earlier this winter when the team traded both Chris Sale and Adam Eaton in blockbuster deals. Aside from acquiring quite a bit of young pitching in those trades, the White Sox also acquired second baseman Yoan Moncada, who many believe to be one of the best prospects in baseball. Moncada projects to be Anderson’s middle-infield partner as early as this season and for many years to come.

Ultimately, this deal has a chance to work out for both sides. By signing for six years and $25 million, Anderson is set financially for life, and if the White Sox end up picking up both options, which would be ideal for both sides, Anderson will have made over $50 million across eight years, which is a pretty penny. The White Sox, meanwhile, lock up one of their core players for the future at what should be a reasonable price. In a way, the signing of Anderson represents a small glimpse into Chicago’s future at the start of what could be a long rebuildng process.