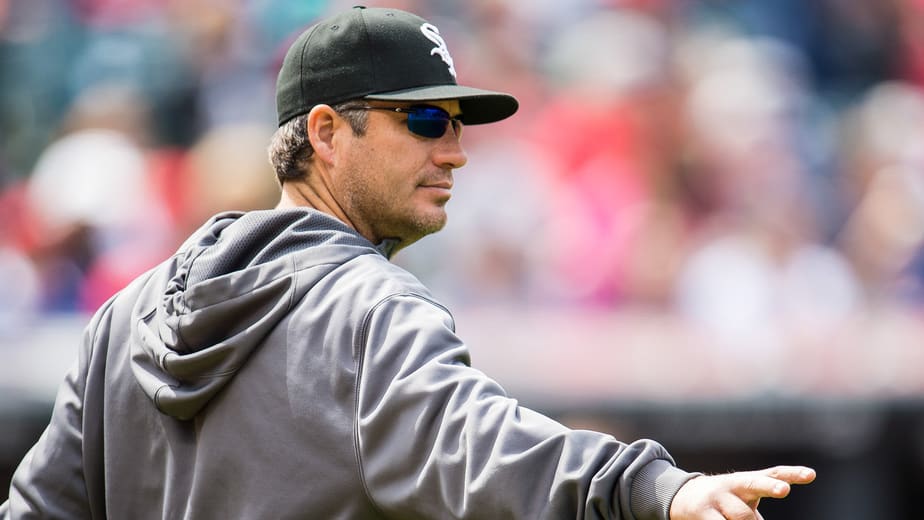 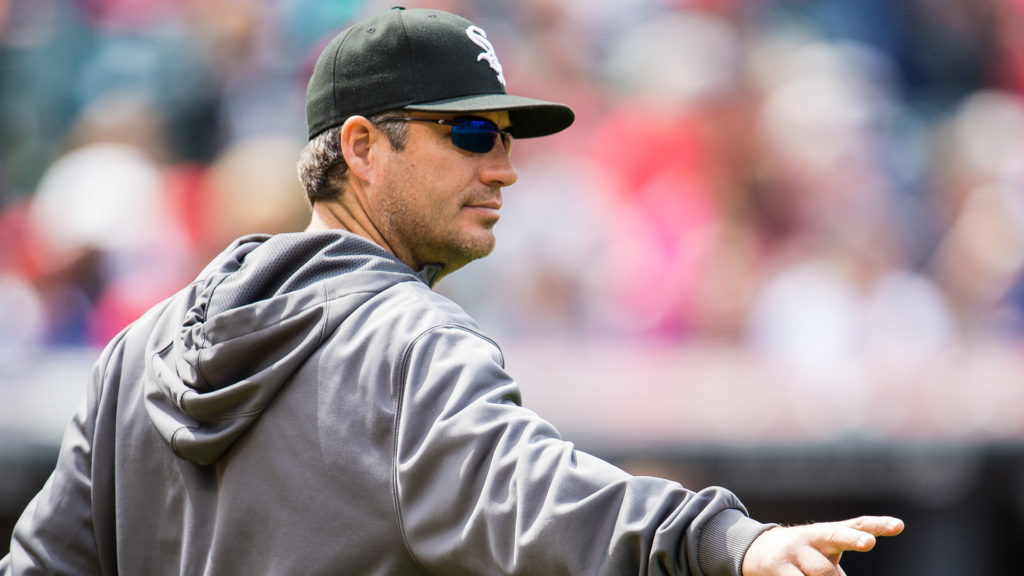 Criticism of Chicago White Sox manager Robin Ventura is reaching a fever pitch, as the team is in a tailspin, losing their last six games heading into Monday’s series opener against the New York Mets. Just a few weeks ago, the White Sox held a six-game lead atop the AL Central, but today they sit in third place, one game behind the Kansas City Royals in what is turning into a tight and competitive four-horse race within the division. However, the team’s ace, Chris Sale, continues to support his manager despite the team’s prolonged struggles.

“I don’t think he gave up any runs,” Sale said after Sunday’s loss to the Royals. “I don’t think he made any errors, and he’s in the dugout the whole time. It’s on us to win games. I understand people — I’ll keep it that — want to point fingers and find blame. But at the end of the day it falls on the players. We have to find a way to turn it around. We’re going to keep fighting. It will turn. We have too much morale, chemistry and too much talent. Just a rough patch.”

A rough patch is a rather kind way of describing what has happened to the White Sox over the last three weeks. Chicago has won just four of its last 18 games, including a 2-8 record against divisional opponents. Even with Sale starting two of the games during Chicago’s current six-game losing streak, the White Sox still haven’t been able to break their skid. Even worse, the schedule doesn’t get much easier for the White Sox, with nine of their next 12 games coming against the Mets, Royals, or Washington Nationals, all teams with winning records.

However, despite the sticky situation he finds himself in, Ventura is taking it all in stride. After all, he spent much of last season under similar scrutiny and more or less began this season on the hot seat, getting a temporary reprieve after the White Sox jumped to the top of the AL Central in April. Before Sunday’s loss, the manager said, “I’m just doing my work. I don’t feel any more pressure than there already is. That’s just part of the job and you do it.”

Of course, considering the fact that Ventura has managed the White Sox since 2012, has a losing record as a manger, and has never taken the team to the postseason, perhaps he should be a little less cavalier about his employment. The fact that he has the support of Sale and his players is a positive, but if the White Sox can’t bust out of their slump over the next couple of weeks, it may be the end of the line for Ventura.