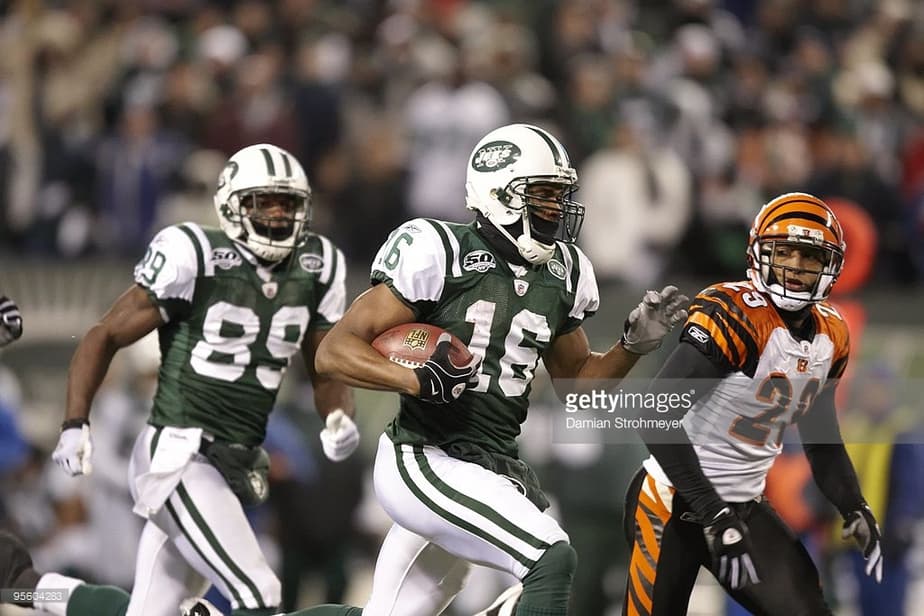 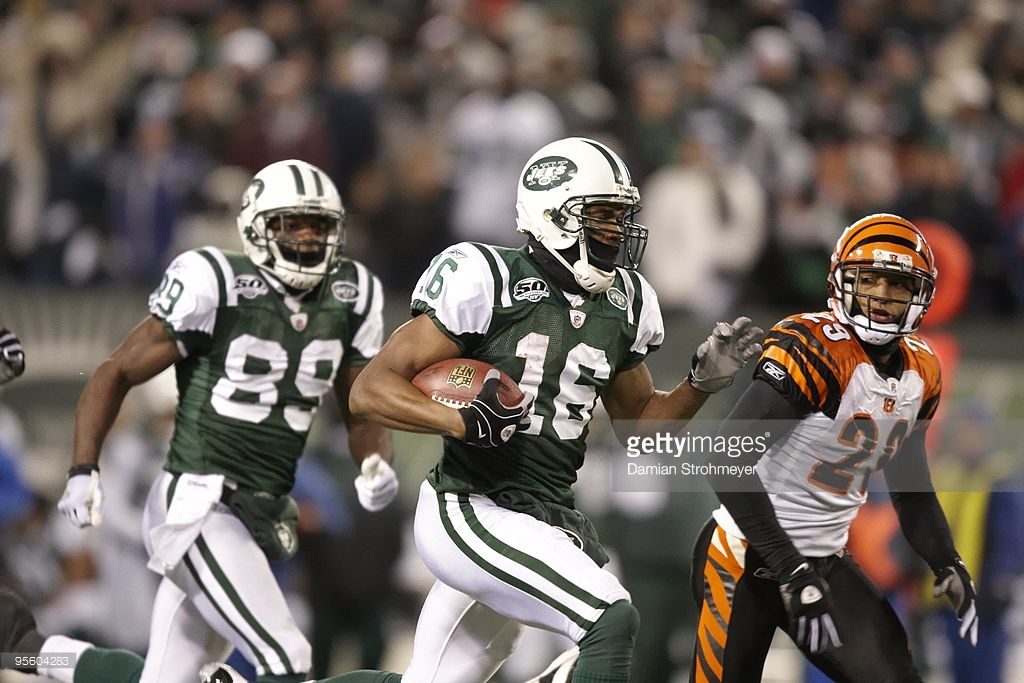 One of the early games on the Sunday slate of Week 1 pits the Cincinnati Bengals against the New York Jets. While it’s still May, it’s never too early to get ready for the upcoming 2016 NFL season. Who has the best odds of coming away with a 1-0 record from this matchup? A preview and prediction are below.

These two teams each won double-digit games in 2015, and look to do the same once more this upcoming season. The offseason brought some change, but both squads should be competitive once again.

The biggest loss for Cincy is undoubtedly Nelson. He may be 32 years old, but his eight interceptions last year were a key reason why the defense was so dangerous. Now the question becomes, who can replace him? Derron Smith seems to be the next man up, but he has only four career tackles to his name. Whether it’s him or not, Nelson was a huge playmaker with 30 career interceptions who’s now gone.

Hall is also a starter who’ll be missed. However, they were able to bring in the rookie, Jackson, and also re-signed Adam Jones to a three-year deal. The corner position should be solid, so the secondary will hopefully be able to remain a strong component to the Bengals defense. Not to mention, Dansby is a nice addition to the linebacking corps despite his age.

Another help for that unit will undoubtedly be Billings. A highly-touted rookie, it was a surprise when he fell to the third round. That fortune could turn out to be a big one, though, as pairing him with Geno Atkins may become one of the most deadly interior defensive line duos in the entire league.

Offensively, coordinator Hue Jackson moved on to coach the Cleveland Browns, but the Bengals were smart and promoted from within. Ultimately, the system that Andy Dalton thrived in last year should remain mostly the same. Despite losing proven wideouts Jones and Sanu, the Bengals may have even upgraded the No. 2 and 3 spots behind A.J. Green with LaFell and the rookie, Boyd. Expect this side of the ball to pick up where it left off, with lots of a balance and explosion.

As for New York, the fans and organization were certainly disappointed last year, barely missing out on a playoff spot despite 10 wins. Things will be trickier this year, though, as Fitzpatrick is still a free agent, and it’s seeming more and more unlikely that he’ll be brought back after a year where he threw 31 touchdowns.

Ultimately, that means Geno Smith may be getting another chance at the starting job. After getting punched by a teammate and breaking his jaw during training camp last summer, Smith lost out on the competition with Fitzpatrick. Surely, he wants another go after sitting out the whole season. And while rookie QB Hackenberg may have a shot at the spot, he’d really have to wow coaches to be seriously considered in his first year. Fitzpatrick will be missed, but Smith may be even better with the talent around him.

Obviously, the biggest acquisition of the offseason was another former Chicago Bear, after trading for Brandon Marshall in 2015. Matt Forte is going to open up the offense even more, swapping Chris Ivory for him.

It’s well documented how much of an impact Forte can have, and even though he’s passed that 30-year-old cutoff for running backs, he didn’t show signs of slowing down in last season. He’ll be an every-down back for Smith to work with, and is an effective pass blocker and receiver out of the backfield. It wouldn’t be surprising if he had a huge season running behind a physical offensive line.

Speaking of the offensive line, the loss of Ferguson would have seemed to have been an issue. But the trade for Clady truly was a steal, as he’s a proven All-Pro who’s three years younger than Ferguson. Don’t expect that group to miss a beat.

Other than the loss of Fitzpatrick, the Jets got better on all fronts this offseason, and the Bengals should be just as good again. This battle between two playoff hopefuls will be one of the better games during Sunday’s early games in Week 1 this season.

Prediction: This is going to be a very physical game with two stout defensive fronts going against two powerful offensive lines. Undoubtedly, this game will be won in the trenches, and I give an extremely slight edge to the Jets on that front. Not to mention, they’ll have the home crowd. Take the under in this one, and since there is no spread, the winner has to win outright.