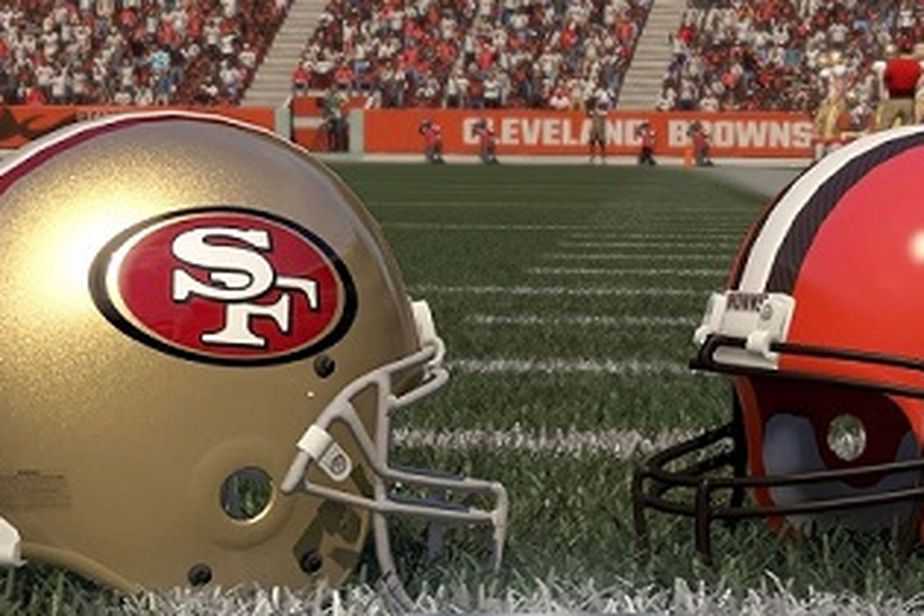 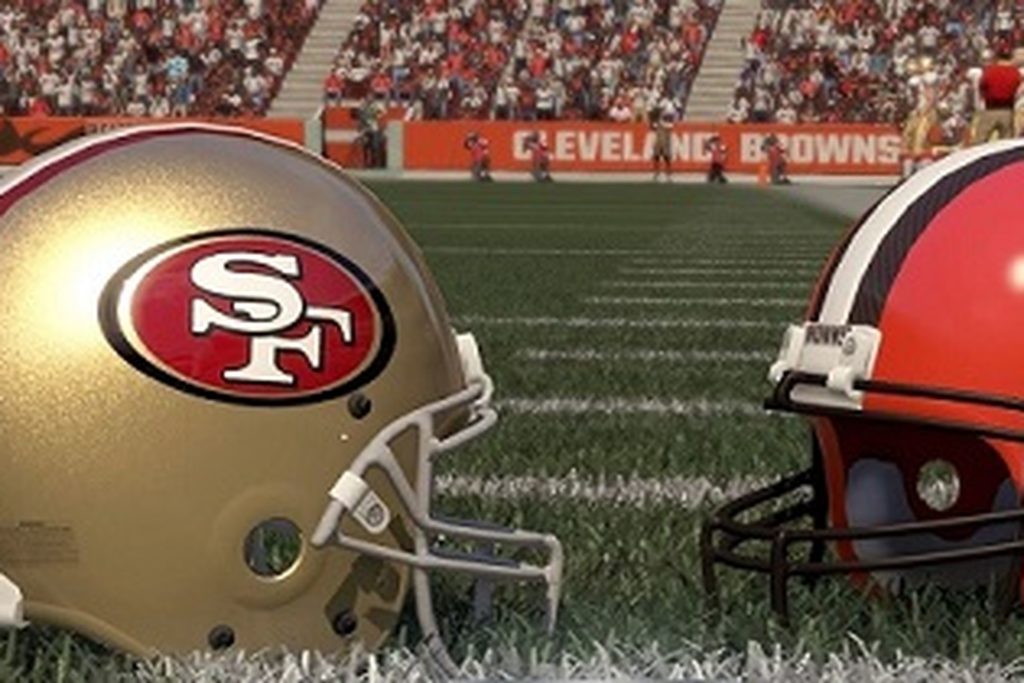 The Cleveland Browns were not very good last season. They had a lot of trouble stopping teams from doing whatever they felt like doing. With almost no rushing game to speak of, their opponents did not have a whole lot of trouble stopping their offense. On occasion, they would have some moments that were beautiful, but they were few and far between—and only resulted in three wins.

The San Francisco 49ers were not a whole lot better. Jim Tomsula managed to guide his team to a 5-11 record with the 29th ranked defense in the league and an anemic offense led by the combined ineptitude of Colin Kaepernick and Blaine Gabbert.

Both teams had coaching changes. The Browns got rid of one former Heisman Trophy winner (Johnny Manziel) and brought in another (Robert Griffin III). San Francisco tried to make a move at quarterback, but couldn’t get anyone to take on Kaepernick’s contract.

So—when the season starts, there are not many reasons to think either team is going to be much better than they were last season. Hue Jackson (Browns) and Chip Kelly (49ers) should make both teams better, but a coach can only do so much.

But if you ask Vegas, don’t expect much—if anything—out of either. Neither team is favored to win a single game next season.

Cantor Technology recently released the spreads for every team for the games in Week One through 16. The final week was excluded due to factors like playoff chances, secured berths, players resting or only playing in part of the game, etc. According to what they calculated the Browns and 49ers will not enter a single game as the favorite.

While they may not be favored in any games, the 49ers can at least say that they are not underdogs in three of them: They are a pick ’em (no spread) in Week 7 against Tampa Bay, Week 9 against New Orleans, and Week 14 against the Jets. All three are home games.

Cleveland, on the other hand, is an underdog by more than a touchdown in nine games and by double digits in one game (-11.5 points; Week 7 at Cincinnati). The smallest spread comes in Week 16 when they face the San Diego Chargers.

As you could probably guess, with neither team expected to win much next season the odds on them winning the Super Bowl are 60 to 1 for the 49ers and 200 to 1 for the Browns.

Spreads are subject to change, of course, and some of these very well could depending on how OTAs and training camp goes. Maybe Robert Griffin III finds his rookie form once again. Maybe Josh Gordon gets reinstated and stays out of trouble long enough to help the team win a game or two. Maybe Colin Kaepernick gets another shot and turns the 49ers into contenders.