The best times of year for football fans has been underway for over about a week now—college football’s bowl season. It seems like every time you turn on your television a bowl game is being played somewhere. Stuck at home with the kids while the wife shops the post-Christmas specials Monday afternoon—turn on the Quick Lane Bowl.

Want to skip taking the in-laws to the airport Monday afternoon? Sorry honey! But the Camping World Independence Bowl is coming on! What was that honey? Who’s going to win?

Hold on. Let me check… 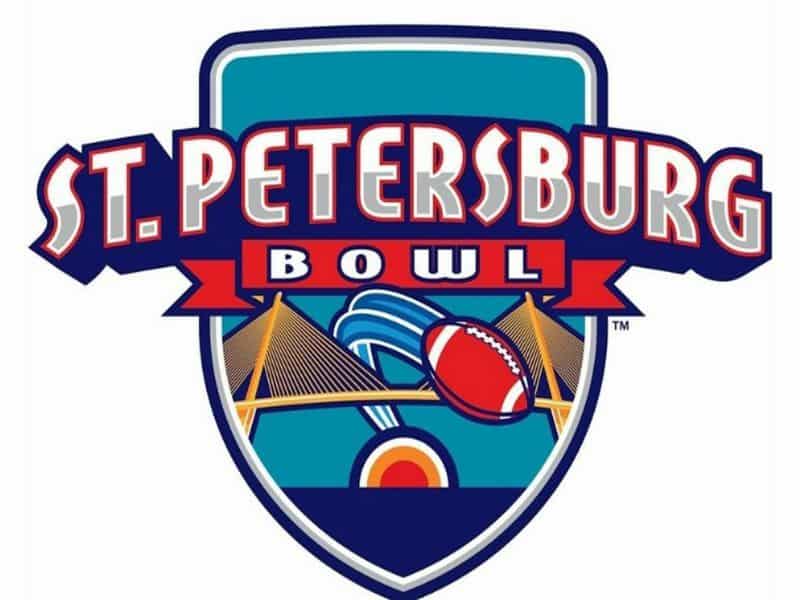 This one doesn’t appear to be very exciting, but it could end up being one of the better games of the early slate. It took a minor miracle for both teams just to become bowl eligible. Miami started the season 0-6, and Mississippi State didn’t do much better (2-5).

It wasn’t till Miami got their quarterback, Gus Ragland, back in the lineup that their season turned around. Mississippi State’s never really turned around. The only reason why they are in a bowl game is that another team was needed to fill a slot and their Academic Progress Rate—not because of their gridiron prowess.

While they may not have earned the right on the field, the Bulldogs are not a bad team. Nick Fitzgerald is a future star and certainly showed some promise down the stretch in key wins over Texas A&M and Ole Miss. Their defense gave up a lot of points in several games, but so did a lot of teams that played Alabama, Kentucky, Arkansas, and Auburn.

Miami’s offense did a heck of a turnaround when Ragland returned from injury, but he was never a stat beast. His numbers are modest, but there is one thing he did very well. In the six games he appeared in, he didn’t throw a single interception.

On paper, the Redhawks defense could keep this one interesting. Overall, the unit is ranked No. 26 overall, No. 33 against the run, and No. 49 against the pass. However, to score points, they are going to need Ragland to bring his “A+” game and hope the Bulldog defense doesn’t. 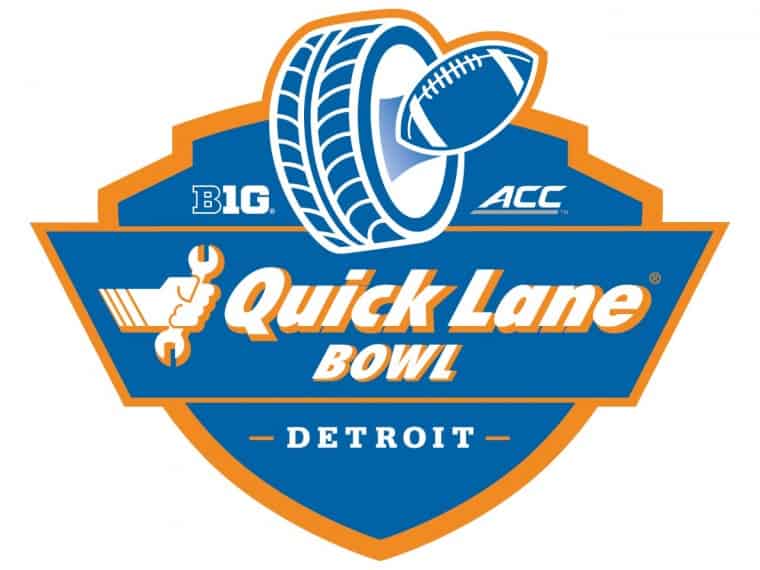 The name of the game may have the word “quick” in it, but neither team is going to be scoring points very quickly—if at all. Boston College ranked No. 123 in scoring this season, and Maryland didn’t do much better (No. 92). The competition they faced has something to do with it, but their respective offenses were part of the problem as well.

Neither team had a very good one.

Maryland wasn’t bad at running the ball (No. 39), but they are going to be facing the No. 8 defense in the country. Boston College held four-team to less than 125 yards and six to less than 150 passing yards.

You would think this means Maryland is in trouble, but not really. Boston College has one of the worst offenses in the country (No. 127). Maryland’s defense isn’t exactly tough (No. 82), but when the opposition averages less than 300 total yards a game (141 passing, 146 rushing) a defense doesn’t have to be great. 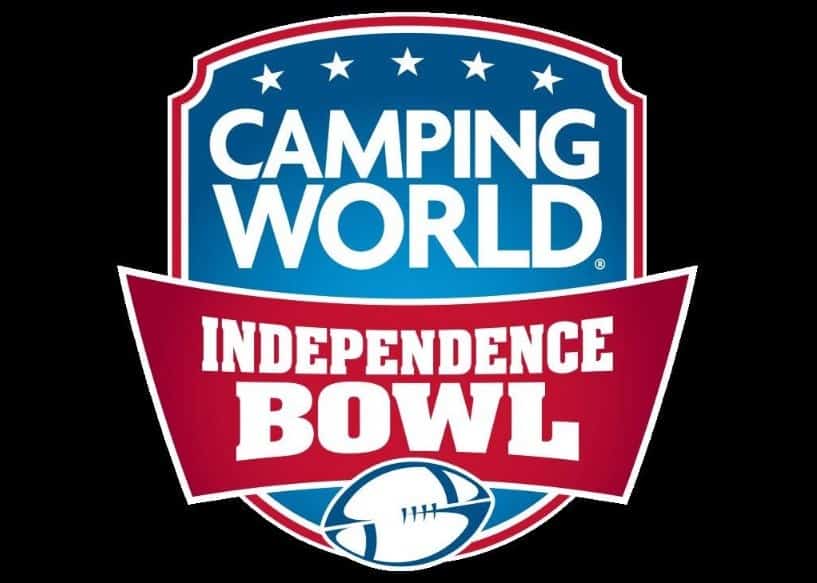 If your first thought is something like “but I thought Vanderbilt sucked; what are they doing in a bowl game?” Well—that was then (meaning last year), and this is now. That is not to say the Commodores are good; they are just 6-6 after all. But like NC State, who also has a 6-6 record, they don’t suck. But they aren’t very good either.

So—will two not very good teams equal a good game or will it be a stinker? That’s hard to say.

Vanderbilt has not looked good on offense since James Franklin left a few years ago. The team has been improving under Derek Mason, but progress has been slow on offense (No. 108 overall; No. 109 in scoring). When they have the ball, they will likely lean on running back Ralph Webb, Vanderbilt’s career rushing record holder.

The only problem with that, is the Wolfpack happen to have one of the better run defenses in the country (No. 5). So the Commodores will need to get something out of their passing game to take a little of the pressure off of Webb. Quarterback Kyle Shurmur isn’t one of the better passers in the country, but NC State has struggled to defend against the pass (No. 95) so he may be in luck.