The idea behind the college football playoffs was supposed to be simple—set up a system by which a true national champion can be crowned. What we have discovered is that we will likely never be able to come to a consensus on who the national champion deserves to be. There will always be at least one team that many think deserves a shot and many who think one or more of the teams chosen don’t deserve to be there.

Maybe Penn State does deserve to be in the playoff more than Washington or Ohio State. No one has questioned USC and Oklahoma being excluded, but the Trojans and Sooners were playing as good as anyone when the regular season ended. 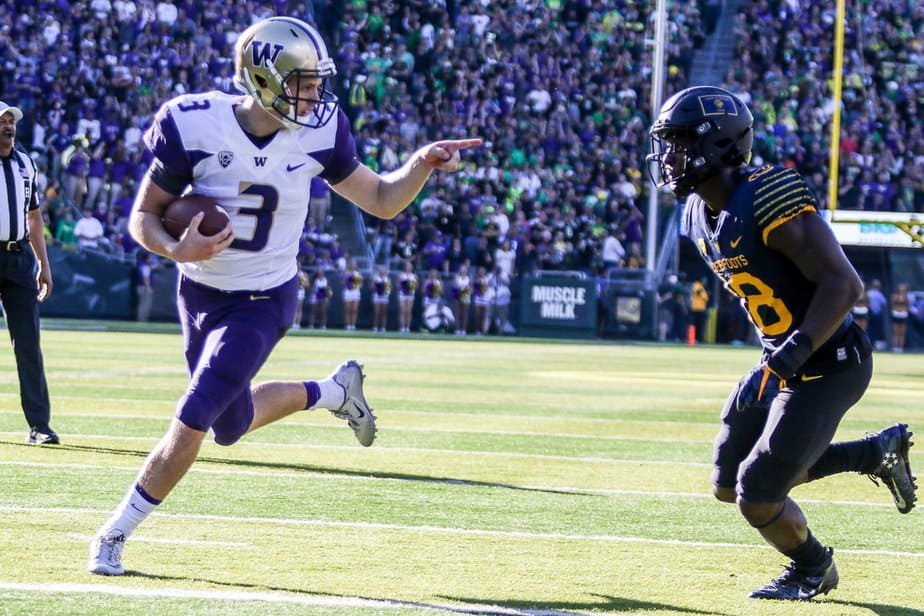 Not that it matters this year because who in the world can beat Alabama?

The Crimson Tide have the best defense in college football (No. 1 in total defense, against the run, and scoring). They aren’t one of those teams that are highly ranked because they played a schedule full of soft teams. They played some of the best running games in the country (Kentucky—No. 16, Auburn—No. 6, LSU—No. 19, Mississippi State—No. 24). Texas A&M rushed for the most against the Tide defense (114 yards), but Alabama held Florida to zero yards on the ground.

Often, when a team is so good at one thing it means they were not so good at another—but on paper, that does not appear to be the case with the Alabama defense. The unit ranked No. 14 in the nation against the pass allowing an average of 184.5 yards/game.

However, examine their schedule and the quality of the passing games they played, and the stat becomes much less impressive. Four of the teams they played didn’t even average 200 yards/game all season. The only passing offense of note that they succeeded in stopping was Western Kentucky (No. 5; but they were stepping way out of their league by playing Alabama).

Ole Miss outgained Alabama overall 522 yards to 492 with 421 of it coming through the air. Arkansas held the ball for 37 minutes against Alabama and passed for 400 yards. But turnovers killed the Razorbacks and allowing Alabama to score on defense and special teams (three touchdowns) did Ole Miss in (Alabama’s defense and special teams scored two touchdowns against Arkansas as well).

So—Alabama is beatable but it will require a team to at least play great run defense and pass the ball well. Washington can do that.

Jake Browning doesn’t have insane numbers—except for passing touchdowns, 42 (No. 2 in the nation)—but the Huskies are a very good passing team (No. 30). It certainly helps that Browning is one of the most efficient in the game (No. 5) and has two great wide receivers to throw to in John Ross and Dante Pettis.  Tack on a solid running game (No. 36) powered by two good running backs in Myles Gaskin and Lavon Coleman and you have one of the best offenses in the nation (No. 21 in total offense; No. 4 scoring). 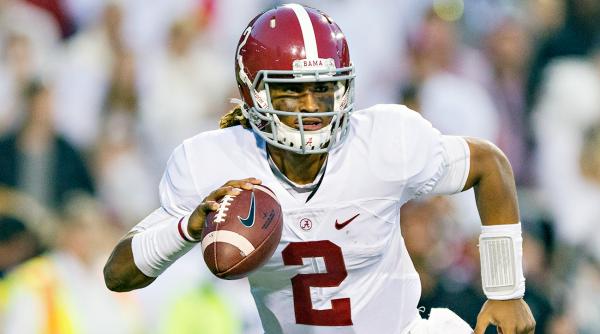 So—the Washington offense is good, but can it be as good against Alabama? Well—Washington has played a few good defenses (Colorado, USC, Stanford), but no one comparable to the Crimson Tide so it is hard to say if they can or can’t.

If they are going to win, they will need to figure out how to shut down the Alabama run game. Between Damien Harris, quarterback Jalen Hurts, Joshua Jacobs, and Bo Scarbrough the Bama run game has been nearly unstoppable.

However, if they do, they still need to be wary of Alabama’s potential in the passing game. Kentucky and Western Kentucky were able to hold the running game to less than 200 yards, but Alabama quarterback Jalen Hurts still through for 351 yards in both.

Alabama is capable of passing, but they usually don’t need to. 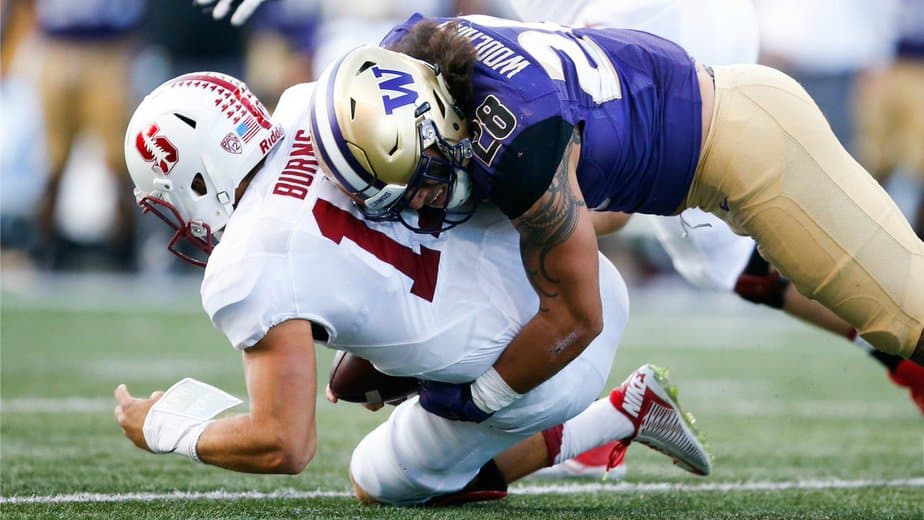 But can Washington stop them? The Huskies do have the No. 11 defense in the nation and have been pretty good against the pass (No. 20) and run (No. 20), and they don’t give up many points (No. 7; 17.2 points/game). They have played against some offenses with production comparable to Alabama’s, but no one quite like the Crimson Tide offense.

But Alabama’s offense is not what Washington needs to be worried about the most—it’s their own. Alabama has broken open most of their games this season thanks to points scored while on defense and special teams.

If Washington makes a mistake—throws an interception, lost a fumble, or blows an assignment on special teams—Alabama will take advantage of it.