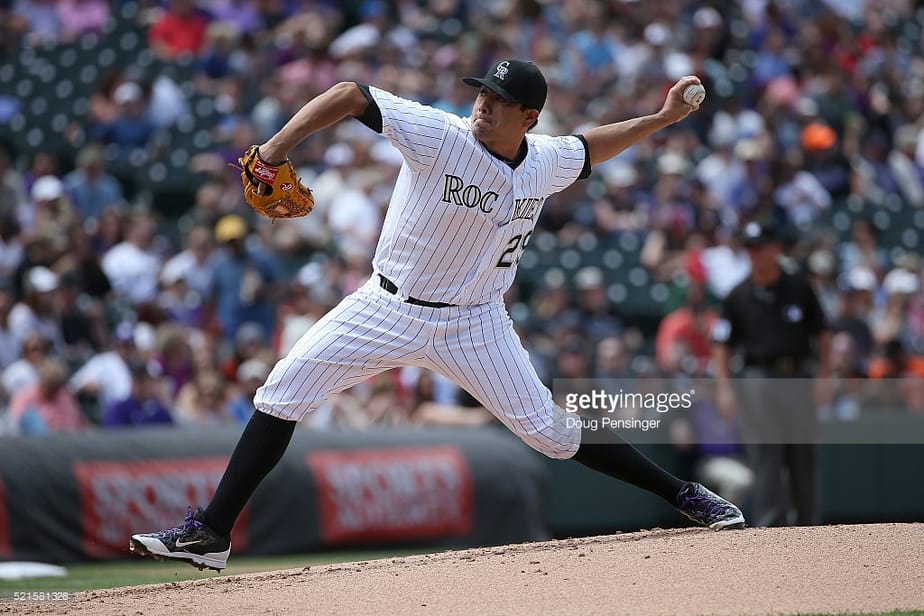 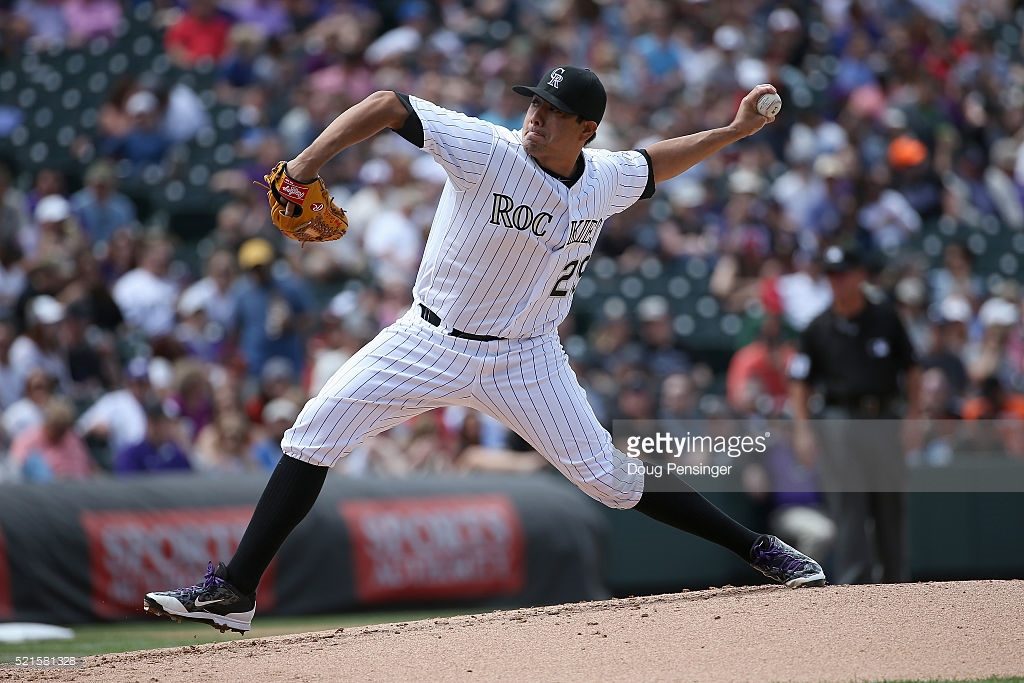 The Colorado Rockies are making a change in their starting rotation. In a bold but necessary move, the team announced Wednesday that Jorge De La Rosa would be moved to the bullpen for the time being.

De La Rosa entered the season as Colorado’s de facto ace and the franchise’s all-time leader in wins. However, De La Rosa’s 2016 season has been a nightmare, as he’s managed to pitch five or more innings just once in six starts. He went on the DL at the end of April with a groin strain, at which point his ERA was 10.18 five starts into the season.

De La Rosa made his return to the mound Tuesday night against the Boston Red Sox, but lasted just 3.1 innings, allowing seven runs on nine hits with three walks and one strikeout. That turned out to be the last straw for the Rockies, who have decided to remove him from the rotation and put him in the bullpen. After six starts, De La Rosa has a 1-4 record and an 11.41 ERA.

Colorado manager Walt Weiss said De La Rosa handled the news well when he informed the media Wednesday afternoon. “We just wanted to give Jorge time to get right,” Weiss said. “We’ll try to get some things ironed out. Looking where he’s at right now, (pitching) seven innings is probably a big mountain right now.”

Rockies’ GM Jeff Bridich said the move is what’s best for the team. “It’s now two months of struggle,” Bridich said, adding, “We can’t have that. We have other guys who have earned the right to give us a chance to win every fifth day. Our goal right now is for him to go the to bullpen, settle in, and help us win games out of the bullpen.”

Weiss admitted that De La Rosa’s performance Tuesday showed some improvement from his previous starts this season. However, the results are not good enough to keep him in the rotation. “The ball was coming out of his hand better than I’ve seen it this year,” Weiss said. “The velocity was up and he did a nice job trying to control the running game, which had been an issue. So there was a lot of positive things, but he left too many balls in the middle of the plate. He’s just not right, yet.”

Lefty Chris Rusin, who has made four starts this season and also been used as Colorado’s long man out of the bullpen, will take De La Rosa’s spot in the rotation and is expected to start either Saturday or Sunday against the San Francisco Giants. Eddie Butler may also forge a permanent spot in Colorado’s rotation after pitching in relief of De La Rosa Tuesday.

The Rockies are currently two games under .500 and in third place in the NL West, six games behind the first-place Giants. Despite a losing record, Colorado remains relevant in the playoff chase, which means they can’t afford to give away games due to De La Rosa’s struggles, justifying their former ace’s move to the bullpen.