When the Dallas Cowboy drafted Ezekiel Elliot with the No. 4 pick in the 2016 draft, there was little doubt that it was the right move. He certainly validated the team’s faith in him by leading the league in rushing as a rookie and helping the team return to the postseason. Thanks to him and Dak Prescott, fans can finally feel confident about their team heading into the next season.

That is if he can stay out of trouble. 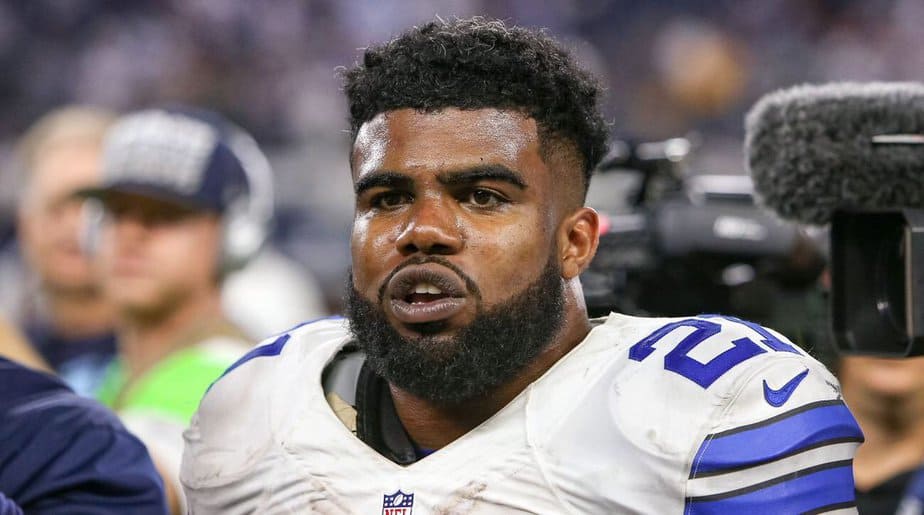 Staying out of trouble is often hard for many players to do in the offseason. There is little reason for fans to worry that Elliot may do something that could get him in trouble. But fans have learned over the years that it isn’t always the player they need to worry about but the company he keeps.

Not necessarily all his friends, but at least the one he was out with last weekend in Columbus. It seems that his associate thought it would be a good idea to take a loaded pistol with him as they hit the local bar scene. One establishment was frisking patrons as they entered. His gun was discovered and confiscated.

But rather than run away from the establishment, he ran inside the bar where he was eventually tracked down and arrested.

The whole mess became a little problematic for Elliot when TMZ reported that Elliot had been detained by police. They had no idea why or what he may or may not have done; just that the running back of the Dallas Cowboys was having some sort of interaction with police.

Elliot later tweeted (CowboysWire): “I was never ‘detained’ by police. Nor was I ever questioned or in any type of trouble. [?],” but has deleted the tweet.

As the details began to emerge, TMZ amended the story to say he was questioned about an incident that occurred inside of the club but was not detained. Elliot’s friend tried to name drop when he was being arrested on felony gun charges (that have already been dropped), but it didn’t help.

So—Elliot didn’t do anything wrong here so why should it be concerning for the team?

Well—Elliot was hanging out with someone who felt like he needed to bring along a gun for protection. He had to know there was a good chance he could be patted down entering a club or bar but brought it anyway. Was the danger that real? If so, why not just go somewhere else?

Many will look at this situation and overlook it as no big deal. Even if Elliot’s friend did pull the gun, it would be his friend who would be in trouble—not him. But all we need to do is review the infamous Pacman Jones/Las Vegas incident back in 2007 to know that is not necessarily true. 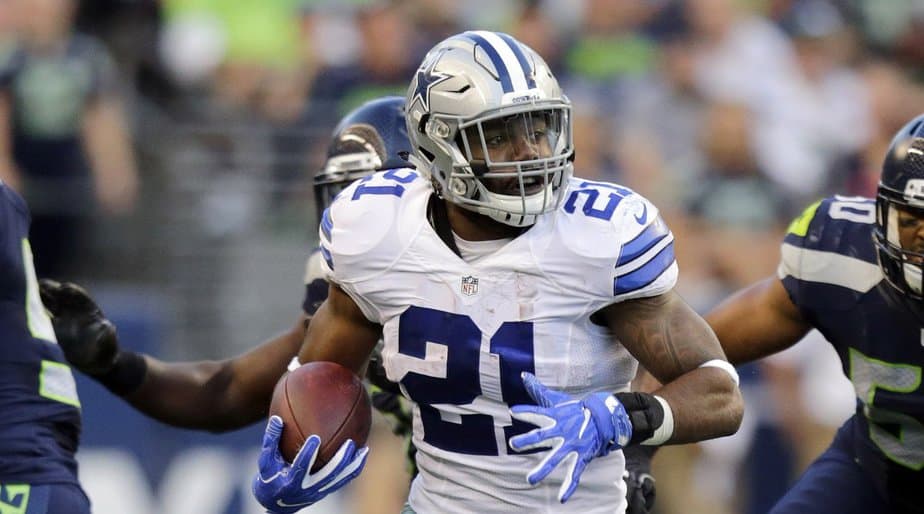 To make the long story short, the actual shooter was one of Jones’ associates, but Jones still faced legal charges and ended up having to pay the two shooting victims $12.3 million.

Players are often faced with having to reevaluate what friendships they want to continue with once the make it into the NFL. Too often you hear guys talk about how the money and fame isn’t going to change them. No one wants to be that guy who abandoned his longtime friends just because he’s now a bigtime superstar in the NFL.

However, it isn’t about changing and abandoning longtime friends from childhood. It’s about growing up and getting one’s priorities in order. What’s more important—keeping your job and making millions or hanging out with an old friend that is concerned enough about his personal security when he goes out that he must carry a gun?

So—does Elliot need a babysitter or something like Pacman Jones did during his stint with the Cowboys? No, but he does need to have a talk with his buddies.