That was the situation the Dallas Mavericks found themselves in a few days ago when they called up Yogi Ferrell from the D-League. With Deron Williams and J.J. Barea both out with injuries, they needed a point guard in the worst way. 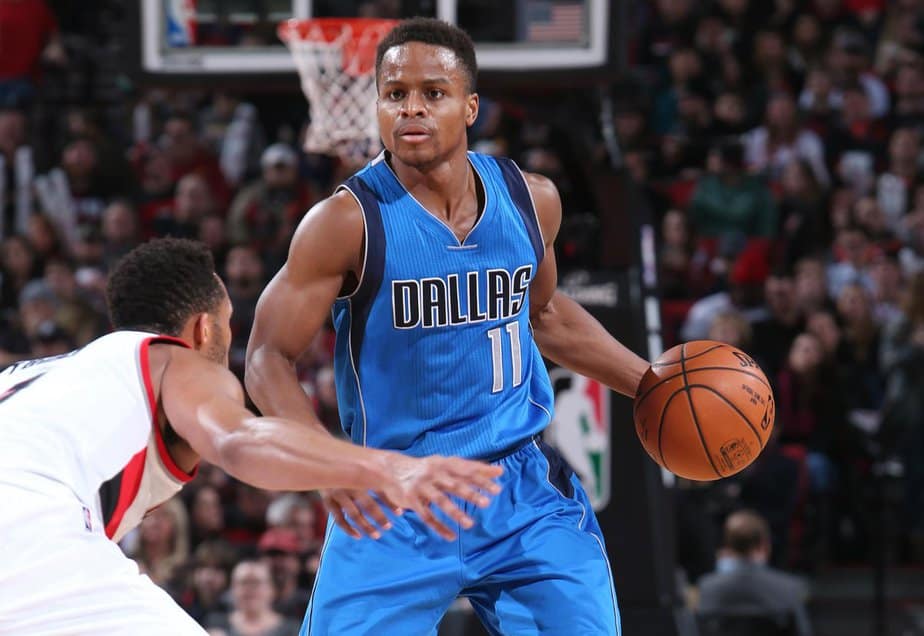 So they got ahold of Ferrell, signed him to a ten-day contract, and hoped for the best because they were not signing him to be the “just in case” guy. They needed him to start

He played decent against the Spurs (nine points, seven assists) and played a key role in Dallas winning in San Antonio for the first time since 2011. A day later he proved his worth yet again with 19 points and a solid defensive effort against Kyrie Irving in a win over the defending champion Cavaliers.

His stat line wasn’t as impressive in this third game, Wednesday against Philadelphia, but he turned in another good game.

“I’m going to get out there and communicate with my guys defensively, and offensively I’m going to run the team,” Ferrell said. “Make the smart pass, knock down the shot if it’s open and just be a catalyst.”

But those three games were all at home. It’s easier to get your feet wet playing on your home court with a friendly crowd. Could he keep it up when he finally stepped onto the court in hostile territory?

Friday night’s game against the Trail Blazers in Portland was Ferrell’s first for the Mavericks in enemy territory. But you wouldn’t have known it by the way he played.

Ferrell went 11-17 from the floor and 9-11 from three-point range to lead the Mavericks to a 108-104 win over the Trail Blazers. With a total of 32 for the night he became just the third undrafted rookie to have a 30+ point night within his first 15 games (he played in ten games for the Brooklyn Nets before they cut him loose).

“Anybody can come in and have a game, but he’s had an impact on four games,” Portland head coach Terry Stotts said after the game. “Being a minor league guy, I’m happy for him. You get an opportunity to get a 10-day, you get an opportunity to make the most of it. As disappointing as this loss is, I root for those kind of guys.”

The Mavericks appear to be impressed with what they have seen as well. Within hours of the Portland game ending, the team announced that it was signing Ferrell to a two-year deal (Tuesday, when his 10-day contract expires). 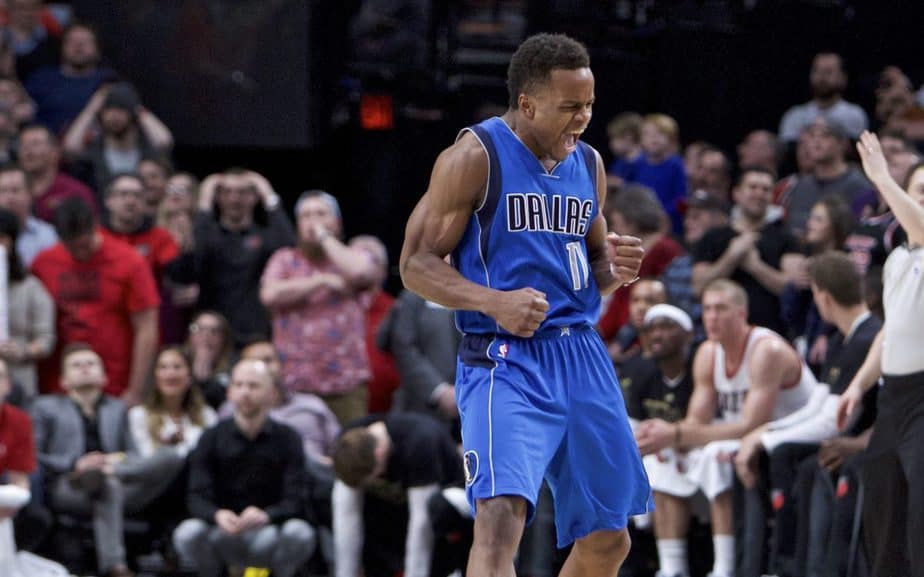 Somehow, despite having a great college career for four years at Indiana, he wasn’t drafted. The Brooklyn Nets gave him a shot, but they also cut him twice. Why no one else took a flier on him will remain a mystery, but Mavericks fans are sure glad no one did.

There is one problem he is going to run into now. After starting off as well as he has, fans are going to start applying expectations.