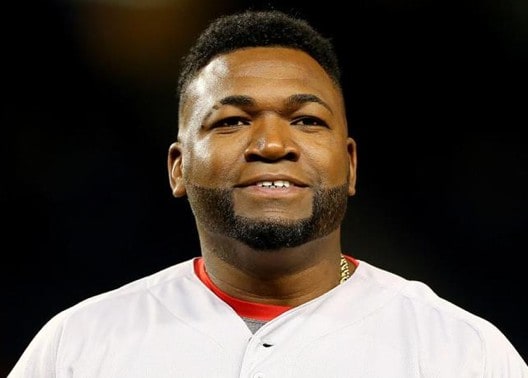 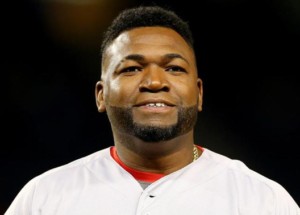 Boston Red Sox designated hitter David Ortiz is in the midst of what can only be described as a fairy tale ending to a storied career. Before the season began, Ortiz announced that 2016 would be his final year in the big leagues. Since then, Ortiz has embarked on a wonderful retirement tour and is having what could be considered the best season of his career, as he enters Monday hitting .342 with 18 home runs and an OPS of 1.333. However, Ortiz now says that he has come to regret his decision to announce his intentions to retire prior to the season.

Ortiz says the attention on him and the time constraints in the wake of his pending retirement have become too much. “I’m too busy. I have too many things to do. I barely have time to do anything,” Ortiz explained in an interview with ESPN Deportes on Sunday. “It’s very difficult for me. If I had even imagined that it would be so difficult, I wouldn’t have announced anything. There are too many people I have to pay attention to, and on top of that I have to prepare for a game.”

In addition to all the media attention on him, Ortiz takes longer to prepare for a game than the average player because of the pre-game treatment and preparation necessary for his aching feet. “Everything hurts. It even hurts to think. Last time I reached second after a double, I almost called for a time out so they would get me out of the game. I can barely run because my feet hurt so much. I am in severe pain,” he says, adding that his feet will keep him from reconsidering his retirement despite the amazing numbers he’s putting up in 2016.

If the pain he feels in his feet weren’t enough, Ortiz says recently seeing Hall of Famer Willie McCovey re-affirmed his choice to walk away after this season while he still can. “It was so shocking thing for me when I was in San Francisco to see Willie McCovey in a wheelchair,” Ortiz said. “I understand that he’s older and in his seventies, but he has already spent many years in a wheelchair. That shocked me.”

Big Papi says mentally he’s still locked into the game, and there’s no arguing with that based on his performance this year, but that’s not enough to keep going. “Only mental strength convinces you that you can continue. Mental strength tells you that you can keep it at it. But the body is a machine; it will give out and will send you a bill.”

Ortiz adds, “I would love to play a couple more years because this is what I know, and this is what I like to do and you see how people treat me. But unfortunately, when your body tells you it’s enough, it’s enough.”

Ortiz, like most players, appears to be walking away from the game on reluctant terms, no longer able to tolerate the pain his body goes through on a daily basis. But while he may regret announcing his retirement ahead of time, baseball fans would be hard pressed to agree. This way, we can truly appreciate the spectacular performance Ortiz is putting on for us in his farewell season.