It’s been a long time since the Tennessee Titans made the playoffs; 2008 which also happens to be the last time they won the AFC South. They had a shot in 2011 when they tied with the Cincinnati Bengals for the final spot, but the Bengals owned the tie breaker. Since then, they haven’t been close.

That is, until now. 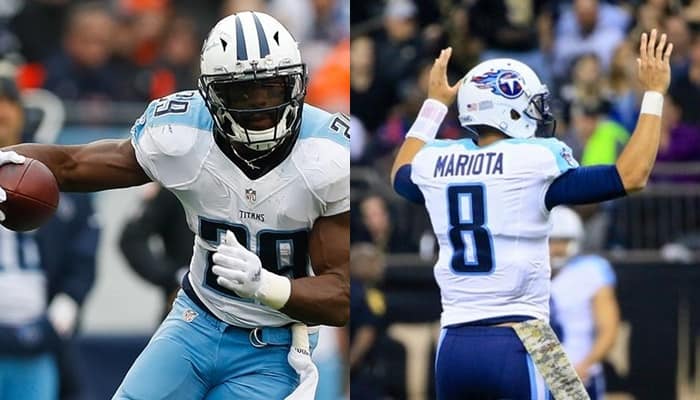 The Titans are currently 6-6 and tied with the Houston Texans and Indianapolis Colts for the lead in the AFC South. However, the Colts have beaten the Titans twice, and the Texans have beaten them once so they must own the best record to win the division—which will not be easy to get.

Tennessee will need the Colts to beat the Texans this Sunday, for Indianapolis to then lose to the Vikings and Raiders, and then will need to beat Houston in the regular season finale. Oh—and they will have to win out starting with Sunday’s game against the Denver Broncos.

With as bad as the Titans have been in recent years (5-27 the last two seasons), the idea will come across as somewhat ludicrous to most fans. But what those fans will not realize is that these Titans don’t stink. Sure, they have their flaws, but they are quite capable of playing very good football (just ask the Green Bay Packers).

Their defense is not a highly rated one (20th), but the offense is (6th). However, the problem with both units has been consistency. Sometimes the offense clicks and operates like a well-oiled machine like it did against Green Bay and the defense plays well like it did against the Detroit Lions. They have had several games where they played a great first half only to flop in the second or where they played three great quarters, but the bad quarter was really bad.

Against the Broncos, the defense can get away with a little inconsistency, but not much. Neither quarterback (Paxton Lynch or Trevor Siemian) is much of a threat, but both are capable of making some plays happen if given time. However, Denver’s running game is terrible and will not help much or take any pressure off whoever plays quarterback.

However, Matt Barkley was able to look like an All-Pro against the Titans defense in the fourth quarter last week. Could Trevor Siemian or Paxton Lynch do the same? Possibly. 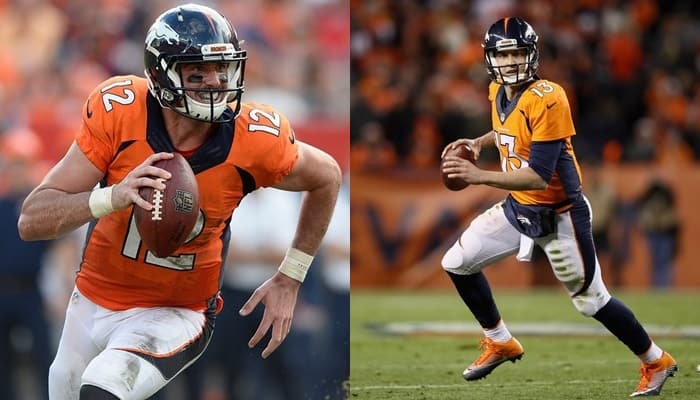 Like every other game this season, the Broncos will be counting on their offense doing enough while the defense shuts down the Titans offense. However, the Titans are good at doing the one thing the Broncos don’t do well—running the ball. Tennessee has the third best running game in the NFL. Denver’s defense may be No. 5 overall and No. 1 against the pass, but they are not good at stopping the run (No. 28).

The key for the Titans will be Demarco Murray. If he can get on track early and stay on track, Tennessee will be able to burn some clock, wear down the Broncos defense, and keep whoever plays quarterback for Denver from finding any rhythm.

The key for the Broncos, like always, will be the defense. The offense will need as many opportunities as the defense can provide. If the defense can’t get Marcus Mariota and Demarco Murray off the field quickly, the Broncos will be in trouble.

Considering how much the Broncos struggled against the Jaguars, it is not hard to see the Titans pulling out the win.