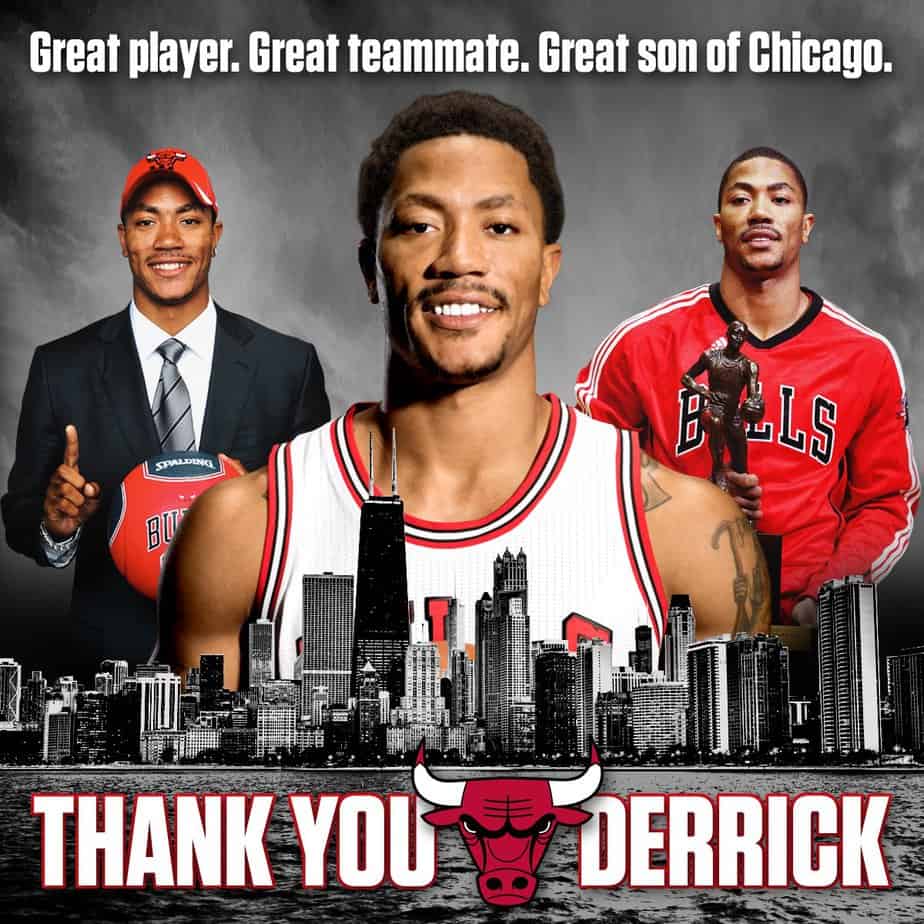 At one time, Derrick Rose appeared to be the next superstar in waiting. When the Chicago Bulls took him with the No. 1 pick the hoped he would be, and they were not disappointed. He became the first No. 1 pick since LeBron James to win Rookie of the Year, was named an all-star in his second, and was named the regular season MVP in his third.

It appears he will now be taking his talents to the bright lights of the Big Apple; the Bulls have traded him to the New York Knicks (along with Justin Holiday) for Robin Lopez, Jerian Grant, and Jose Calderon. 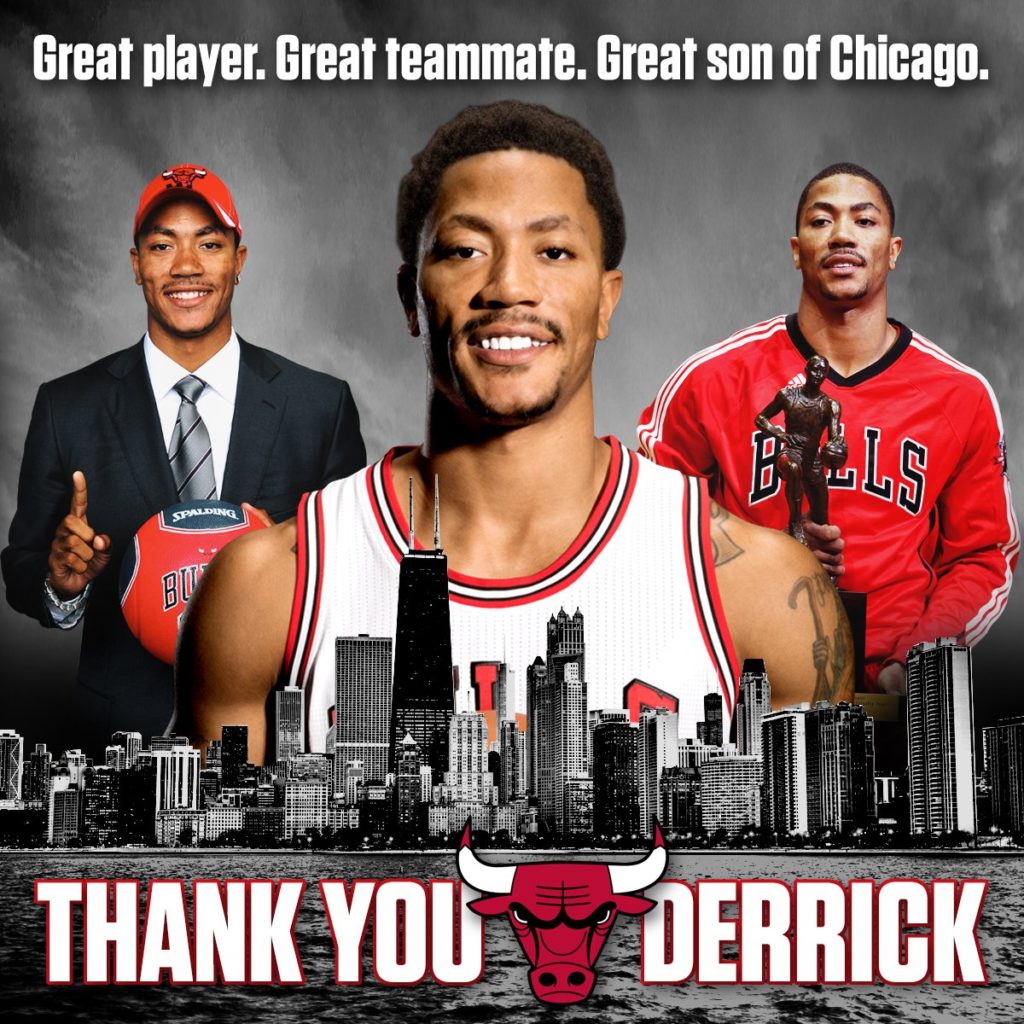 The stage was set for greatness when Chicago drafted him, but then the one thing that has stopped countless players from achieving their full potential happened. He suffered a major knee injury and hasn’t been the same since.

He would go on to miss the 2012-13 season as he recovered from ACL surgery, returned in 2013-14 only to suffer another season-ending knee injury, and lost time the following season with a third knee injury.

Rather than wait and see if he needed more time to return to MVP form, the team decided to move while they could still get a lot for him. During the 2015-16 season, he looked nothing like his old self and ended up with his least productive season (16.4 points a game; not counting 2013-14 when he only played in ten games).

However, to be fair to Rose, Jimmy Butler was the focal point of the offense making it kind of hard for him to get the kind of numbers he did before his injuries. Then again, he didn’t look like the penetrating threat he once was either.

But the Knicks are likely hoping that given the opportunity, the old Derrick Rose will reappear. Since he will be in the final year of his contract, he will certainly be motivated to put forth as much effort as his body can handle.

With the Knicks giving up Grant and Calderon he is the only point guard they have on the roster. However, with his injury history, the Knicks will need to have someone half-way decent to back him up. They are going to need a new center after sending Lopez to Chicago—but that may not be an issue since a pretty good one will be on the market once free agency begins.

The soon-to-be former Houston Rocket said he would be opting out of his contract and entering free agency. ESPN has reported that he told friends during the season that he would be interested in playing for the Knicks.

The Knicks are going to need a lot more than a back-up point guard and a center. They currently only have five guys under contract: Rose, Anthony Holiday, Kyle O’Quinn, and Kristaps Porzingis. So there are roster spots to be filled.

Who will fill them remains to be seen, but it will be interesting to see what Phil Jackson does in order to attempt to revive the once proud franchise.