Did The Chicago Bears Pick Up Connor Shaw To Spite The New Orleans Saints? 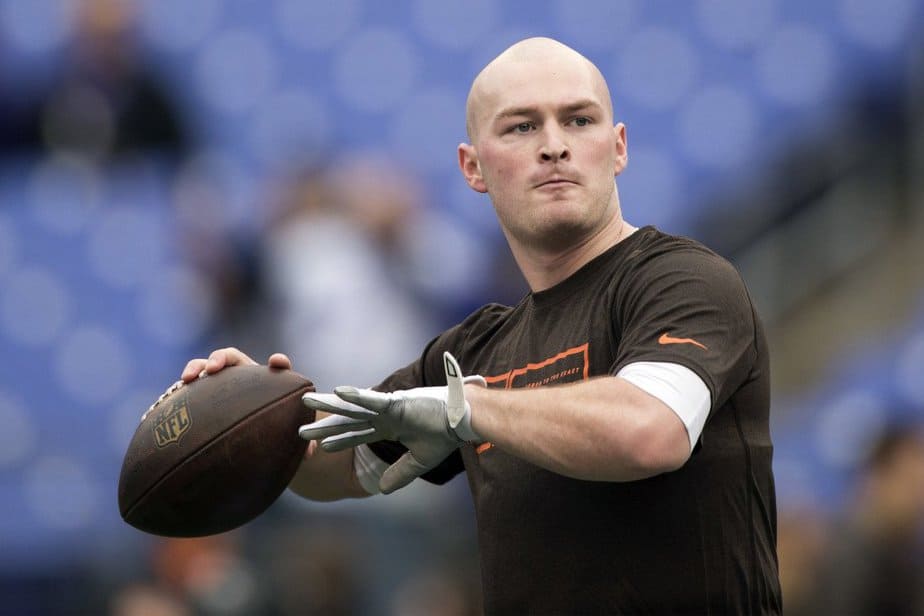 It isn’t just the offseason for the NFL. It’s the dead season too. What is that you ask? It’s that time of year where there isn’t a whole lot of news-worthy action going on because the players are all taking one last vacation before they have to report for training camp.

So the news cycle is all but dead unless someone gets in trouble with the law or gets busted doing something underhanded. While no one has flat out said it, many reports have made it look like the Chicago Bears may have done something a little sneaky. 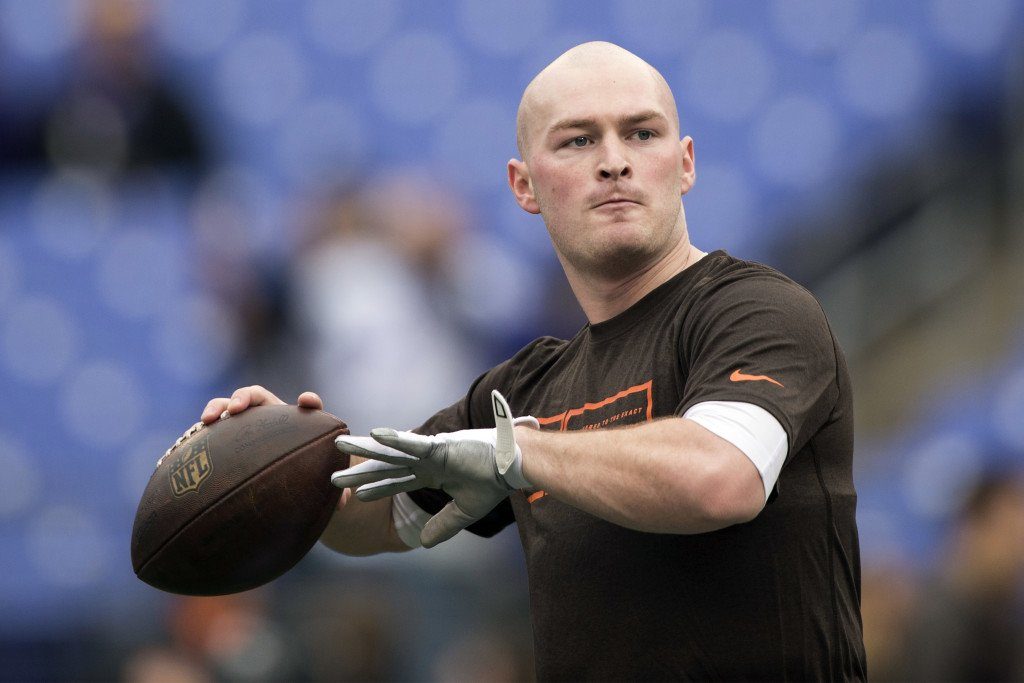 To be clear—they didn’t break any rules. It just sounds like they took advantage of someone inside the New Orleans Saints organization doing something stupid.

What did he or she do? Well—it all has to do with a former Cleveland Browns quarterback by the name of Connor Shaw. The Browns had no need for five quarterbacks on the roster (they still have Robert Griffin III, Austin Davis, Josh McCown, and Cody Kessler) so they let him go. The New Orleans Saints decided they wanted to put a claim in on him before he cleared waivers, so they sent an email to the league office—or so they thought. What they ended up doing was sending an email to every team in the league stating they were putting in a claim for Shaw.

As luck would have it, the Chicago Bears were one position ahead of the Saints on the waiver wire. They have no need for Shaw with four quarterbacks on the roster already (Jay Cutler, David Fales, Brian Hoyer, and Dalyn Williams) but still put in a claim for him.

And they got him.

The Saints had released tight end Jack Tabb to make space for Shaw. With only three quarterbacks on the roster (Drew Brees, Garrett Grayson, Luke McCown) they could use another arm heading into training camp.

While Shaw is just an undrafted free agent with one game as a professional under his belt, he showed some promise in that one game and didn’t look half-bad during preseason action. But at best, he would be a practice squad player on either roster.

The Bears certainly don’t need him. Cutler is their No. 1 of course, and Hoyer will probably be the No. 2 while Fales will run the scout team as part of the practice squad. Williams—he’ll probably get cut during training camp if not before.

New Orleans could use Shaw—at least as a camp arm if nothing else. Brees is their No. 1, and if forced to use someone tomorrow, the Saints would probably say Luke McCown is their No. 2. But if Garrett Grayson looks good enough to be the No. 2 they could be willing to cut McCown and use the practice squad spot to develop someone like Connor Shaw rather than give an old guy like McCown a job.

So what’s the big deal? Did the Bears do the Saints wrong?

No. This whole mess all about timing and nothing else. With the Saints telling everyone about their claim and the Bears (who happened to be one spot in front of them) getting him instead it does look like Chicago might have taken him just to spite the Saints.

It’s fishy, but more than likely it is just a coincidence. We are talking about a guy that will more than likely not be on the roster for anyone once training camp starts. Why play games with someone like that? He’s not worth the time and effort.

Besides–should the Saints want to give him a look, all they have to do is wait for him to get cut.