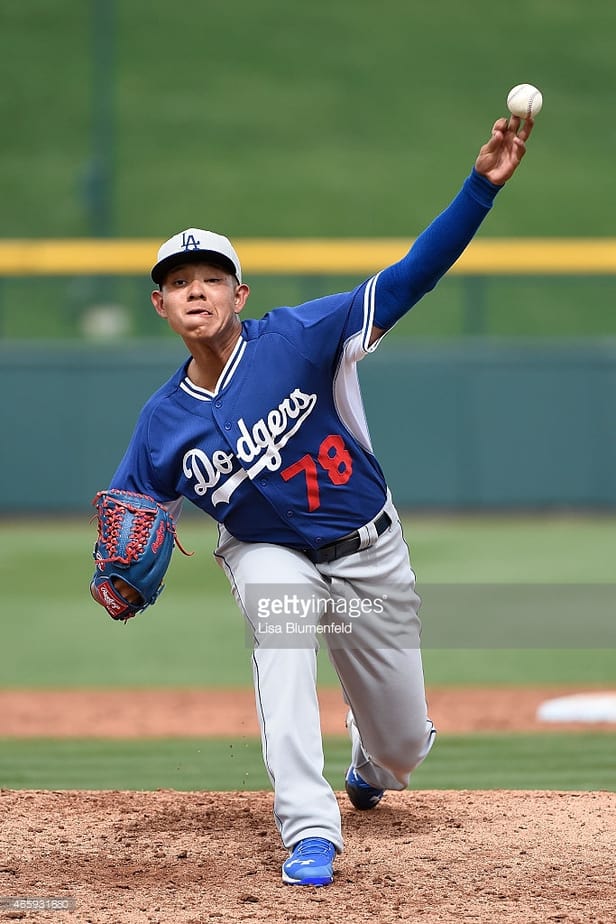 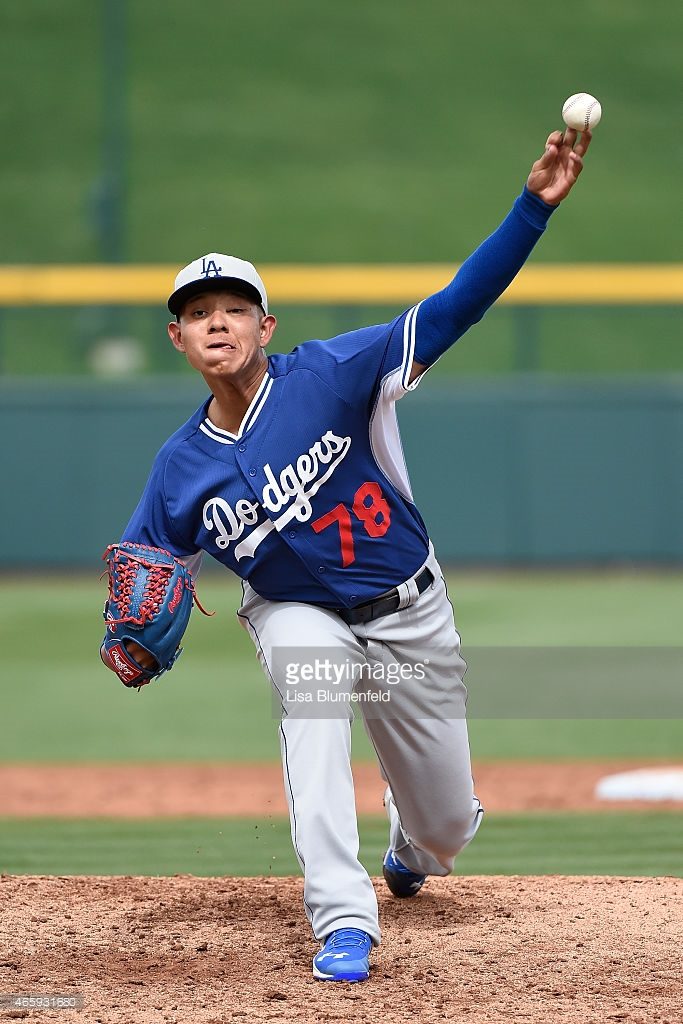 One of the top pitching prospects in all of baseball is set to make his major league debut Friday night at the ripe old age of 19. The Los Angeles Dodgers announced on Thursday their intention to call up lefty Julio Urias to start Friday’s game against the New York Mets at Citi Field. According to MLB.com, Urias is the no. 2 ranked prospect in all of baseball.

Alex Wood had been scheduled to start Friday’s series opener against the Mets, but his next start has been pushed back to Monday due to soreness in his triceps. As a result, the Dodgers, who are struggling with rotation depth with Brandon McCarthy and Hyun-jin Ryu on the DL, have decided the time is right for Urias to make his big league debut.

The Dodgers signed Urias out of Mexico in 2012 when he was 16 years old. The following summer he went straight to low-A ball, and he’s been ascending through the Dodgers’ farm system ever since. Despite being 19, he began the season at triple-A and has made eight appearances there, including seven starts. He has a 1.10 ERA through 41 innings, striking out 44 batters and walking eight in that time. He currently has a 27-inning scoreless streak. When he takes the mound Friday, Urias will immediately become the youngest player in the big leagues.

Many scouts consider Urias to be a future ace. He has been praised for his mid-90s fastball, as well as his curveball and changeup, which most grade as above-average, if not plus, pitches. Urias has also improved his control his control over the last year, leaving few weaknesses in his game.

The lone issue the Dodgers may have with Urias this season is handling his innings count. He’s already thrown half as many innings in 2016 as he threw all of last year, and he’s never thrown more than 87 innings in a single season. At some point this year, Los Angeles may be forced to either shut him down or move him to the bullpen, an option the team discussed when they considered promoting him to the majors earlier this month.

It’s also unclear how long he’ll stay with the Dodgers regardless of his performance Friday night. With McCarthy and Ryu working their way back from injury, Los Angeles may only need Urias to make one or two starts before sending him back to triple-A. Regardless, one of the game’s top prospects making his debut in New York against the reigning National League champions, doing so as a teenager nonetheless, is a rare occurrence and something special to watch Friday night.