With how the Cleveland Cavaliers have struggled the last few weeks there has been a growing sentiment among some media outlets and NBA fans that their time on top is about to come to an end. Offense win games and they certainly have no trouble generating plenty of that. But defense wins championships, and that has pretty much been non-existent.

Heading into Wednesday night’s game against the Boston Celtics, the Cavaliers had a chance to remind the basketball-loving free world that they are the champions. At the same time, the Celtics had a chance to send the world a message of their own—and they did. 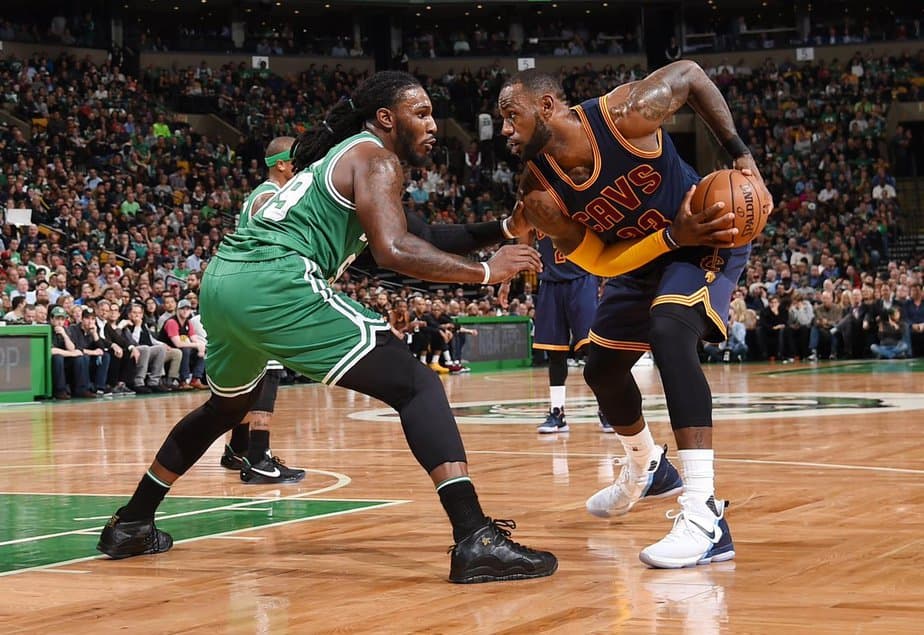 But it wasn’t the message they wanted to send.

It appeared as if it was going to be another one of those games for the Cavaliers—but then the offense woke up in the second quarter and took over the game.

A 22-4 run gave Cleveland a 41-24 lead about halfway through the quarter. By the time halftime rolled around the Cavs held a commanding lead, 57-42. The dominance continued in the second half as the Cavaliers got out to a 29-point lead during the third quarter.

When the fourth quarter rolled around, the Cavs held a 90-66 advantage. Boston was able to outscore the Cavs in the final quarter but only by a single point (25-24). Terry Rozier hit a three-pointer with a minute left to play to close out the scoring and make the final 114-91.

Was it the Cleveland defense that did the trick? Or did the Celtics offense just have an off night? They limited Isaiah Thomas to 9-19 from the floor and one of eight from behind the arc (26 points).  The rest of the team was 24-62.

“We laid an egg tonight,” Thomas said after the game. “There’s no way around that. We didn’t take advantage of the opportunity that we had tonight.”

Whether it was just a bad night for the Celtics or good defense by the Cavs, Cleveland fans are going to hope their team can use the win to turn the page on the last month and return to championship form. After the game, LeBron James didn’t want to say the team has turned the corner but did sound optimistic for the future:

“Only time will tell,” James said (ESPN). “But we played Cavs basketball tonight and when we do that we’re a pretty good team. So we’ve got four more games left and we can see how we can finish the season off.” 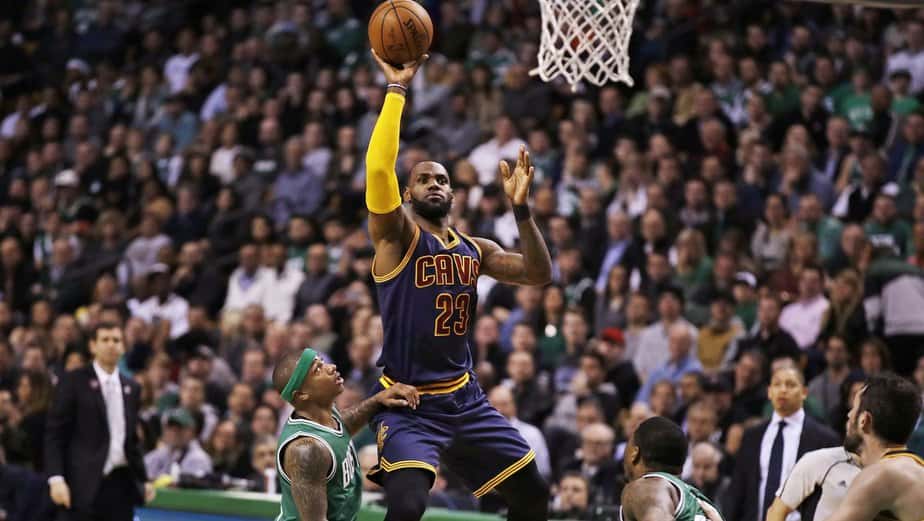 All five starters scored in double figures with James leading the way with 36 points, 10 rebounds, and six assists. Kyrie Irving chipped in 19 and Kevin Love scored 15. Thomas led the Celtics with 26 points followed by Jae Crowder with 13.

The win gives the Cavaliers a one-game lead over the Celtics for the Eastern Conference’s best record with four games left to play. To retake the lead, the Celtics will have to win out while the Cavaliers lose two.