Duke-Miami Recap: Has The Bubble Burst For The Duke Blue Devils Again? 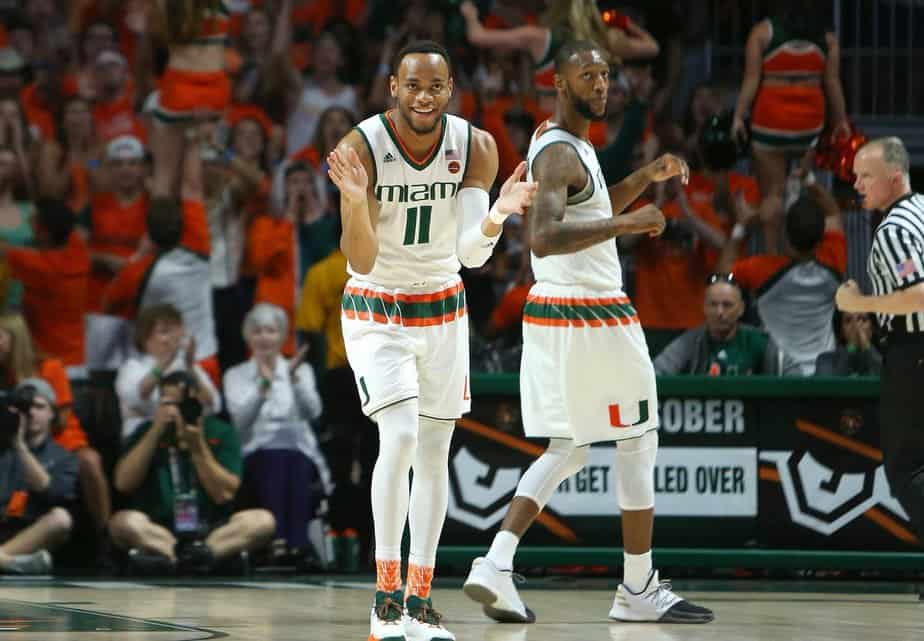 When the season began, the Duke Blue Devils were the No. 1 team in the nation. A loss to Kansas in their third game brought an end to that. A ten-game winning streak reestablished the swagger. But then the first few weeks of the new year were not too kind to the Blue Devils and the word “overrated” was tossed around a little.

Then they got their head coach back, the roster got healthy, and they started winning again. They won seven in a row including three over ranked teams. The media narrative quickly became “the Blue Devils were back” and as good as initially advertised.

But then they lost to Syracuse. A poor night from the floor couldn’t overcome Syracuse guard John Gillon having a red-hot second half. In most cases, one bad game is written off as one bad game—unless it isn’t.

What if it is a sign of a larger problem? Could the doldrums that hit in January be back at the worst possible moment?

Saturday’s game against Miami could go a long way towards answering those questions. As it turns out, the ones it provided were not what the Blue Devils were hoping for.

Thanks to Miami’s defense or just poor shooting, the Blue Devils had a dismal night from the floor (31.8 percent; 23.8 percent from three-point range). The first half ended with Miami ahead in a surprisingly low scoring affair, 22-21. Miami came out firing in the second half and stretched the led out to 10 points.

Duke was far from done, however, and tied the game up at 39-39 following a 12-2 run. Davon Reed gave Miami the lead once again after a layup with 4:14 left in the game. He would make a pair of free throws in the final minute to give the Hurricanes a seven-point lead, 52-45.

Luke Kenard would get Duke within three after hitting a three-pointer with 12 seconds left but the Blue Devils would not make another shot. Bruce Brown ended the scoring a few seconds later with a dunk to make the final 55-50, Miami. 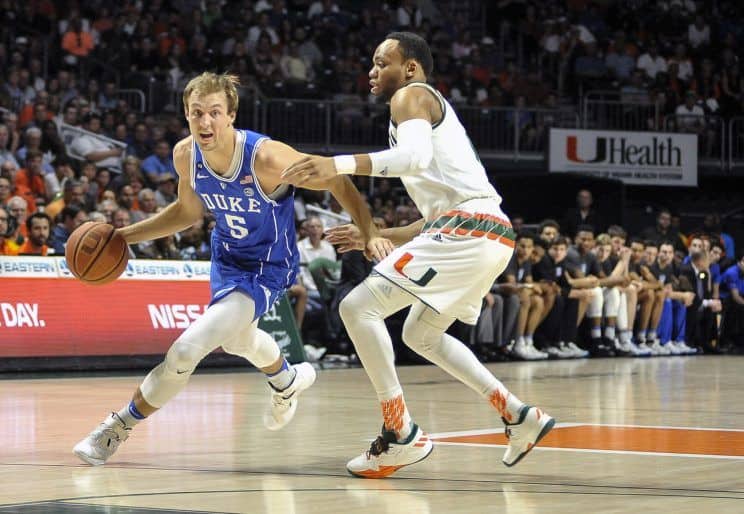 “We’ve had some serious growing pains,” Miami coach Jim Larranaga said after the game (ESPN). “We’ve had some adversity. But they’re finding a way to overcome whatever the obstacles are, especially on the defensive end.”

Brown, a freshman, led the way for the Hurricanes on what was Senior Night hitting 11 of 18 shots for 25 points. The rest of the team only contributed 11 baskets on 40 attempts.

Before judging the Blue Devils too harshly for losing their second game in a row to an unranked team Duke as forced to play most of the game without two of their top players. Grayson Allen didn’t play at all and Amile Jefferson was knocked out five minutes into the second half.

Coach K could not say whether Allen or Jefferson would be able to play Tuesday against Florida State. Miami will take the court next on Monday against Virginia Tech.