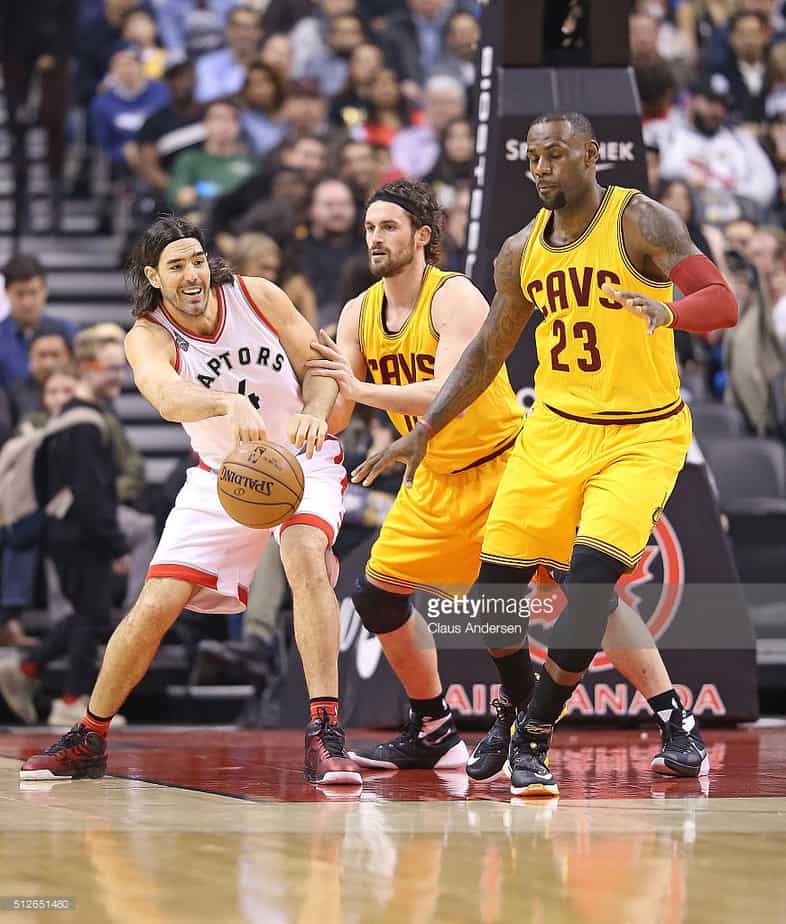 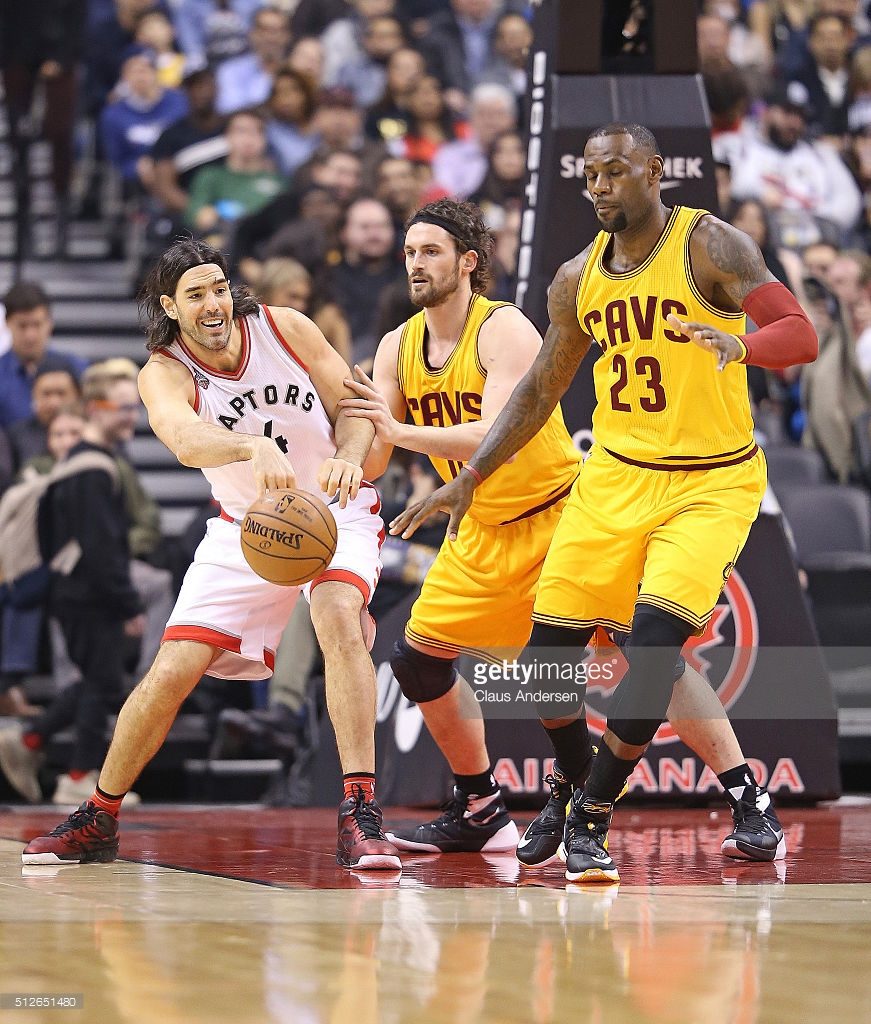 No one expected much from the Toronto Raptors in the Eastern Conference Finals. After the way they were destroyed by the Cavaliers in Cleveland in Games One and Two, it appeared as if those expectations were going to become a reality.

Then the series moved to Toronto, and the Raptors evened it up with a pair of wins. Could the experts be wrong? Could the Raptors be legitimate contenders? Could they take down the mighty Cavaliers?

Some were beginning to think the answer to that query was “yes” but then the series moved back to Cleveland for Game Five—and easily destroyed the Raptors, 116-78.

It was never even close. Cleveland got out to a 37-19 lead in the first period and took a 65-34 lead into the half. It was the first time in franchise history that the Raptors were down by 30+ point after just two periods of play—and it only got worse when play resumed.

By the time the final period was set to begin, the Cavs had a 100-60 lead. With Cleveland giving its starters a break in the fourth period, the Raptors were able to make up a little ground. They outscored the Cavaliers reserve 18-16.

Raptors head coach Dwane Casey didn’t pull any punches when talking about the game with the media:

LeBron James was his usual efficient self with 23 points, eight assists, and six rebounds in three-quarters of play and Kyrie Irving chipped in another 23, but neither were the lead scorer for the game. That honor goes to Kevin Love, who had 25 points while shooting 8-10 from the floor including 3-4 from three-point range while playing just 24 minutes.

“He really got it going,” J.R. Smith said after the game. “He makes tough shots around the basket, and that was big for us.”

A few days ago, the Raptors had appeared to be legitimate contenders–but not anymore. So—what the heck happened to them?

The shooting woes for the Raptors stars returned. Kyle Lowry struggled from the floor making just 5-12 shots from the floor and 2-6 from the free throw line for 13 points. DeMar DeRozan was even worse from the floor, 2-8, but hit 10 of his 12 free throw attempts for a team-high 14-points.

Bismack Biyombo had been a difference maker in Toronto but was relatively quiet back in Cleveland Wednesday night with just seven points and four rebounds.

“They are a different team here,” Casey said. “We came in here with a chance to do something special, and we didn’t get it done. They pushed us around and took what they wanted.”

Toronto will have to find the magic again when the series returns to Toronto for Game Six Friday night.