It was a heck of a moment Sunday night. The Dallas Cowboys needed to reassert their dominance after a couple of poor outings including their second loss of the season to the New York Giants. Standing in their way was a good Tampa Bay Buccaneers team. But they didn’t do a good job of standing in Ezekiel Elliot’s way.

The rookie running back galloped for a season-high 159 yards including a two-yard touchdown run that ended with a touchdown celebration that has elicited responses ranging from laughter to anger to threats of legal action and philanthropy. 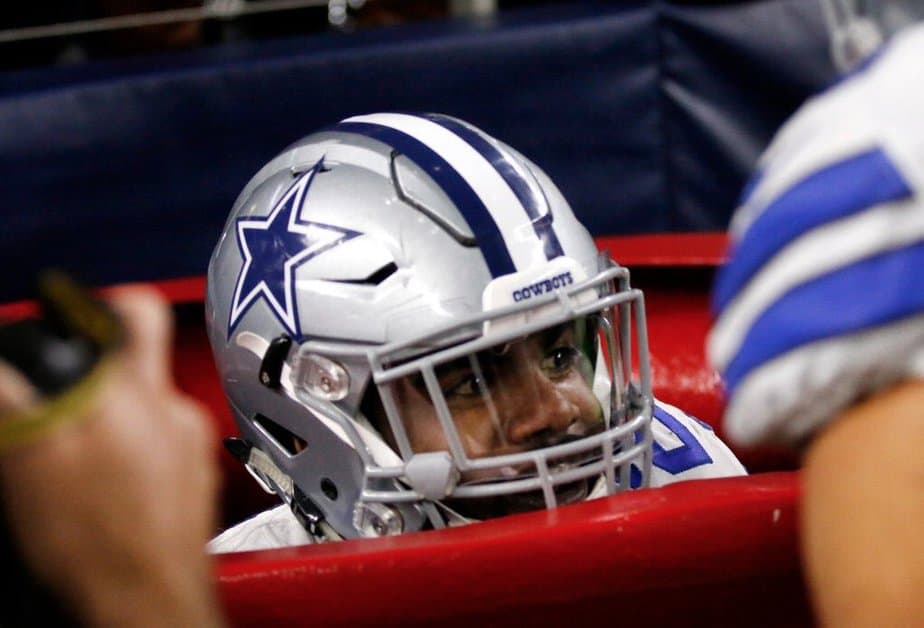 Many laughed when they saw Elliot jump into the life-sized Salvation Army red kettle sitting behind the end zone. They looked upon it like most people look upon touchdown celebrations—as entertainment.

However, in the No Fun League, celebrations that include the use of props are considered unsportsmanlike conduct and subject to a fine. Sure enough, Elliot was flagged and a 15-yard penalty assessed on the kickoff.

Tampa Bay caught the ball at the 10-yard line, returned it to the 22-yard line, and proceeded to go three and out. So, as far as the team was concerned at that point, it was a no-harm, no foul situation. But the fun didn’t stop there.

Elliot knew a fine was possible, and he was prepared for the possibility:

“I mean it’s just sitting there in the end zone,” Elliott said smiling in his post-game interview. “We support the Salvation Army — NFL, Cowboys — they’re one of our biggest partners, so you know I had to show them a little bit of love.”

Elliot also said he would match whatever the fine ends up being with a donation to the Salvation Army. But then his dad told him not to worry about it. 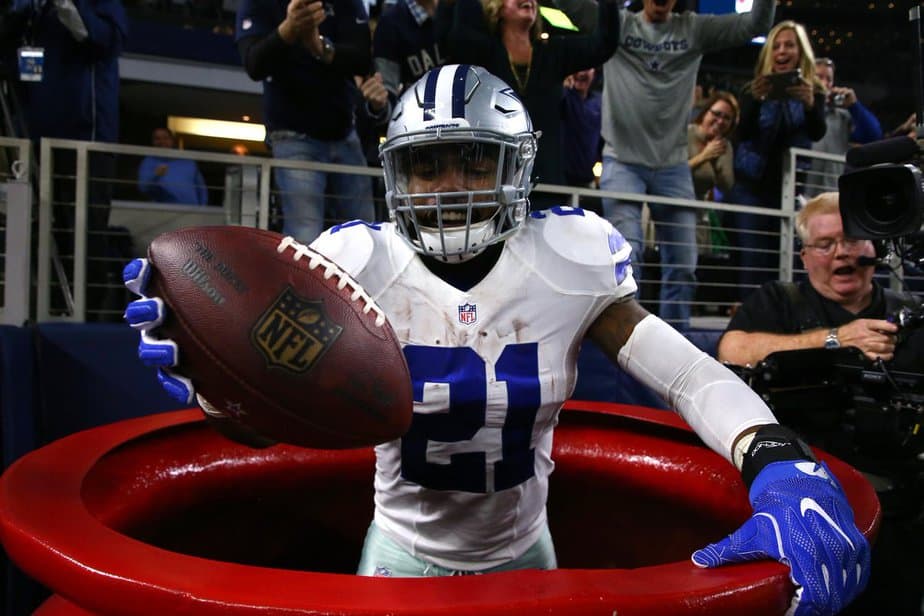 Jerry Jones, who has admitted to making comments about his quarterbacks just to stir things up, jumped into the fray after the game with an outrageous claim of his own. He threatened to sue the NFL and take the case all the way to the Supreme Court if they fined him:

“I think the Salvation Army should give him the highest award,” Jones said after the game. “My dream would be for the NFL to really fine me a lot of money, and I’ll take them to the Supreme Court, and we’ll get the Salvation Army more attention than anybody can get them. So let’s go.”

By the book, Elliot should be fined, but rather than wait until the end of the week to make the announcement, the NFL went ahead and told the world the decision—no fine.

Whether the league believed Jones or not, we will likely never know. However, while the news made many fans happy, it angered people as well—namely New York Giants wide receiver Odell Beckham Jr. and Pittsburgh Steelers running back Le’Veon Bell. Both felt a double standard was being applied. Had they done it, they would have been fined.

Of course, the reaction that mattered the most was the one that came from fans. In the hours following Elliot’s celebration, the Salvation Army saw a spike in online donations of $182,000. The exposure that has come thanks to the videos and gifs that have gone viral and the media attention has been valued at $4 million in advertising for the Salvation Army.

Even though he wasn’t fined, Elliot announced he would still be making a $21,000 donation. 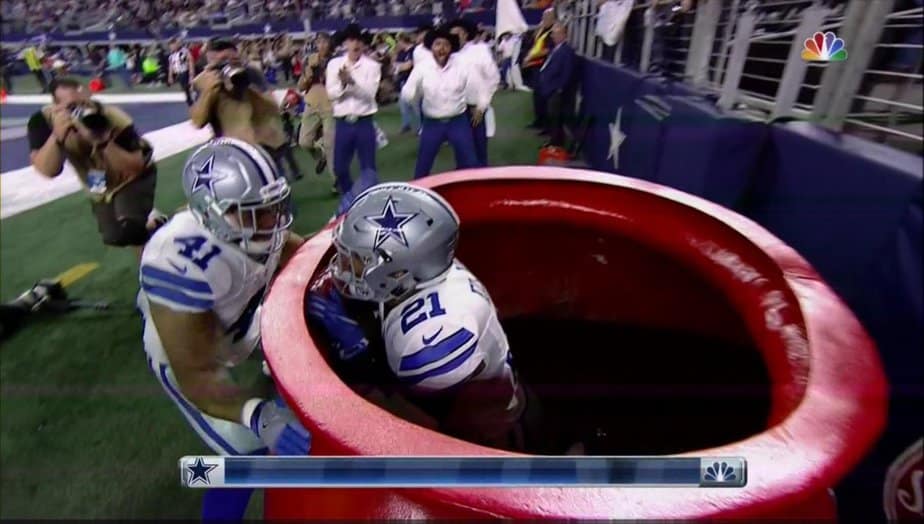 The NFL has been wishy-washy in regards to celebrations this season. Refs have been strict, but then they have slacked off at times as well. But what the refs do doesn’t always matter since the league will levy a fine for things whether they are flagged or not.

Maybe by not fining Elliot the league is saying that a new day is coming; that the acronym will no longer stand for No Fun League.

We can only hope.