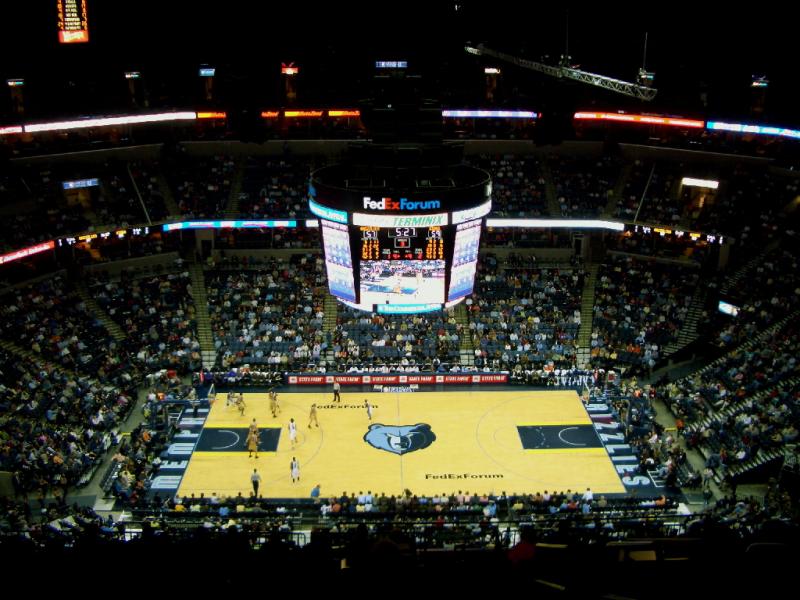 Located in downtown Memphis, Tennessee, the FedEx Forum is the home of the National Basketball Association’s Memphis Grizzlies.

In addition to being the home court for the Memphis Grizzlies, it also serves as the home to the nearby University of Memphis Men’s Basketball team. They and the Grizzlies had previously played in at the Pyramid Arena before the construction of the FedEx Forum.

The sports arena is owned by the City of Memphis and the final price tag on the complex was $250 million. The naming rights were sold to Memphis’ own FedEx for $92 million.

The stadium was created with Memphis’ musical roots in mind as inspiration for the overall theme of the structure.

• The naming rights for the pending stadium were agreed to with Golden 1 Credit Union on June 16, 2015. The contract lasts 20 years and is for a total of $120 million.

• The arena will open in the coming 2016-2017 NBA Season and will also host the first and second rounds of the 2017 NCAA Men’s Division 1 Championship Basketball Tournament.