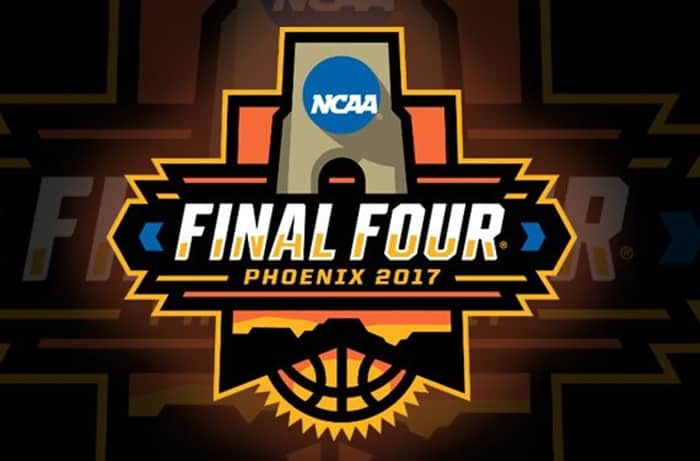 North Carolina has been there before. In fact, no one has been to the Final Four as many times as they have. The Tar Heels are the picture of excellence in college basketball. They are the program that other programs aspire to become.

Oregon hasn’t been this deep into the postseason since the last time the Ducks won it all back in 1939. But they are a team that many expected to make a deep run into the postseason all year long. That is until they lost Chris Boucher during the Pac-12 Tournament. 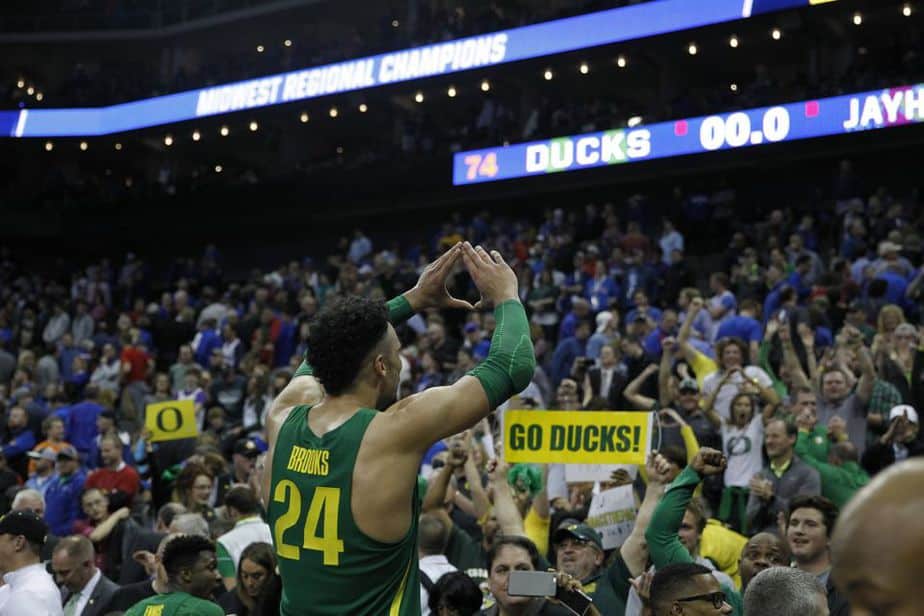 But Jordan Bell seems to be doing pretty good in Boucher’s place.

Both are good, talented teams that are well coached. It’s almost a shame that one has to lose—but one has to lose. Will North Carolina’s size be too much for the Ducks? Or will it not be able to keep up with the Ducks?

The contrast in styles between the two teams will result in a close game that goes down to the wire or a game in which one team is going to dominate the other. It is not hard to imagine it going either team’s way depending on how certain things play out.

North Carolina is going to want to take advantage of their size. So they will try to attack the paint much like they have every opponent during the tournament (they’ve scored 160 points in the paint so far). Along with scoring, they will hopefully get Oregon’s big guys in foul trouble as well.

The Tar Heels will want to build on their reputation as the best rebounding team in the nation and crash the boards against the Ducks—especially if Oregon starts trying to make it rain from beyond the arc.

If North Carolina can succeed in controlling the paint and the boards and can get Oregon’s big guys in early foul trouble, the Tar Heels will likely be heading to the Championship game.

But what about Oregon’s three-point shot? The Ducks are not one of the best three-point shooting teams in the nation, but they have done well from behind the arc during the Tournament (35-81; 43.2 percent).

North Carolina head coach Roy Williams does not seem worried about the Ducks shooting threes on his guys (ESPN):

“I do think you have to have some guys that can make 3-point shots. But I’ve seen very few teams win the NCAA championship just shooting threes because everybody’s got somebody inside that can give you a little balance.”

Oregon must do one simple thing if they want to win—make their shots. If they don’t, they are not going to get too many second chance points. If they do, they could very well negate North Carolina’s rebound advantage. After all, if there are no boards to crash, the Tar Heels can’t crash them. 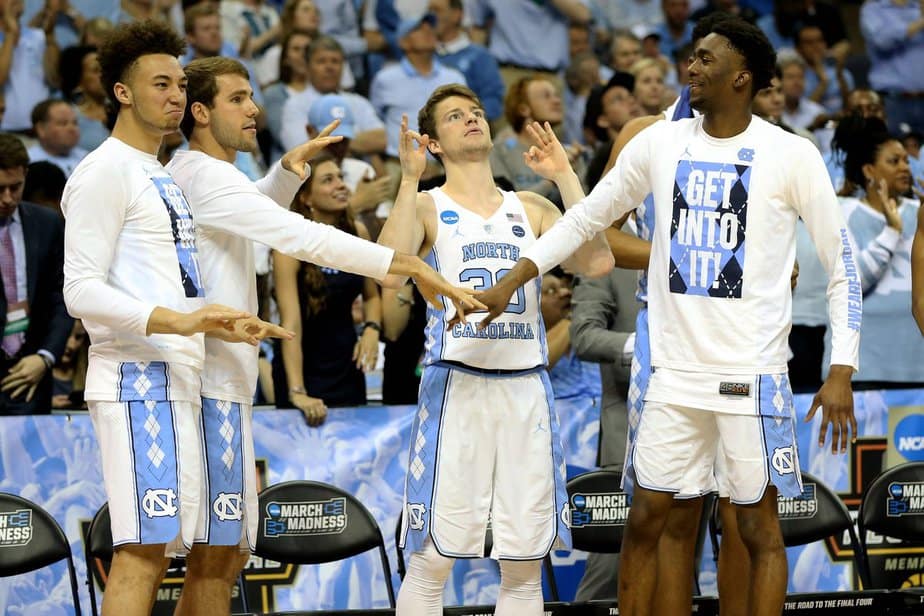 Of course, making shots is always easier said than done. Oregon’s best chance will be to play their small ball game and wear the Tar Heels down in the first half. As North Carolina starts to wear down a little in the second half, their shots become a little more open and the Ducks can take over the game.

Oregon may get an early Christmas present if Joel Berry II is unable to play or limited because of his ankle injuries.

The spread started with North Carolina being favored by eight points but is down to 4.5—which means Vegas thinks it is going to be a close game.

For those that are just hoping to see a great game, that is music to their ears.