Nine teams started the 2017 off-season with over $50 million in cap space to spend. Of the nine, only one—the New England Patriots—saw action in the postseason last year. So, theoretically, if they use their cap space well, the playoff landscape could look drastically different next year.

Or it could be exactly the same. 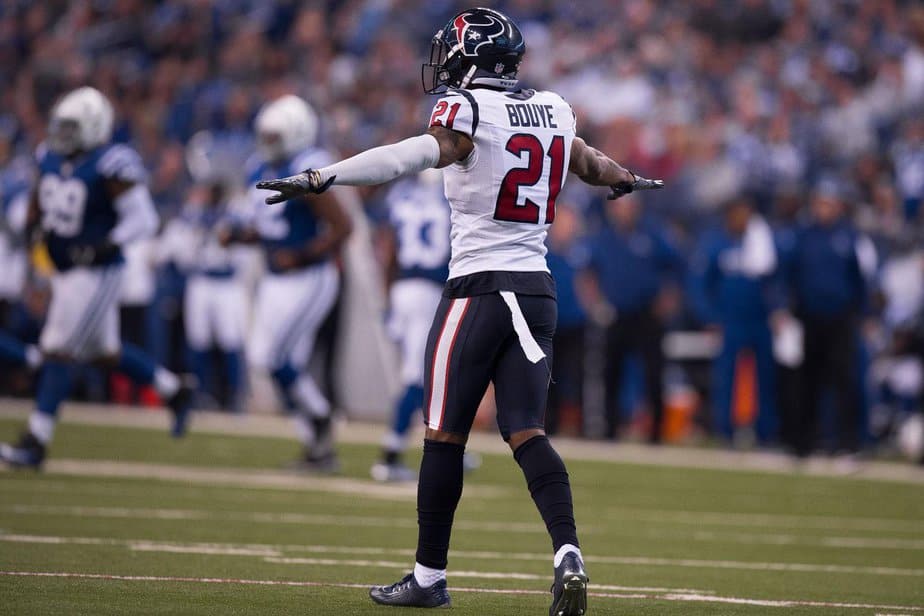 The draft can help a team fill some areas of need, but if a team has multiple holes on its roster, it has no choice but to look to free agency. Of course, with free agency, you have to worry about salary demands. Can you afford the best players to fill your needs, or do you have to take the best you can afford?

Some teams prefer to build through the draft and resign their own players. But every year, there are a few teams that throw caution to the win and spend a small fortune on the best players available. If you have all of the best guys, then you’ll have to be a pretty good team—right?

That is not to say that teams don’t get better when they spend big. Actually—they don’t necessarily get better or worse. Over the last six seasons, 14 of the big spenders improved by at least one game from the season before, 12 had worse records, and four ended up with the exact same record.

There are other factors at play when it comes to a team’s record over the course of a season than what they did or didn’t do in free agency. So, all the blame or credit can’t be put on spending sprees—but some certainly can. 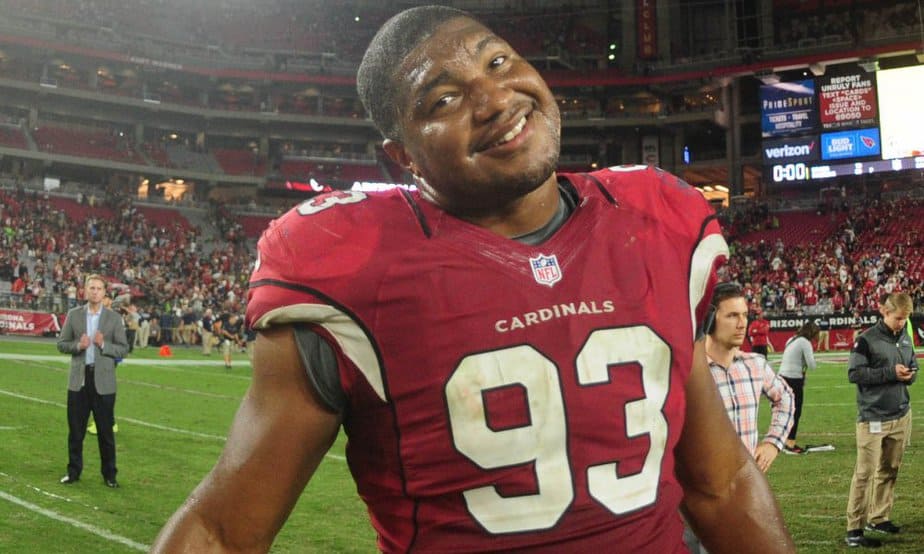 To be fair, the benefit isn’t always apparent the season following all the spending. Sometimes it takes a year or two to get a player acclimated to a system and realizing his full potential. Teams—and fans—have to be patient and give a player a chance before giving up on him.

At the same time, sometimes the player is a product of the system he came from and ends up being a total bust for his new team (like Brock Osweiler). Occasionally guys have one fantastic game (Matt Flynn) so teams overpay for him in hopes what little they saw can be the norm. Sometimes they just got lucky and made a few big plays that got much more attention than they deserved (Miles Austin).

The evidence is out there—more often than not, spending a fortune on free agents does not equate to postseason success. But that hasn’t stopped teams from spending a bundle less than 12 hours into the 2017 league season.

There have already been contracts worth $1.057 billion signed with over $400 million guaranteed. The five biggest spenders so far are:

Will it make a difference for any of them? When you consider that four of the five were among the worst, the NFL had to offer last season—probably. It’s not hard to improve off a season where you won four games or less. 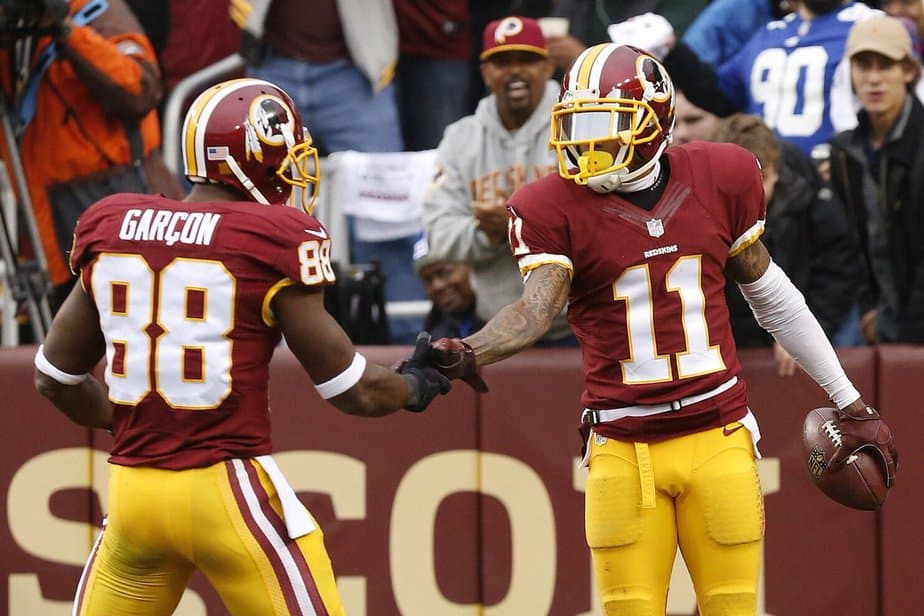 But will it mean anything for the playoff picture? Probably not.