Leading up to Saturday’s win over the Oakland Raiders, rumors had begun to circulate that many of the coaching searches were on hold because everyone wanted to wait and see what happens in Houston. Not whether the Texans or Raiders would win, but whether O’Brien would still have a job should the Texans lose.

According to the rumor mill, O’Brien was in danger of losing his job if the Texans lost. If that ended up being the case, his name would have been at the top of many interview lists. The job in Houston would have been appealing to many of the top prospects as well. 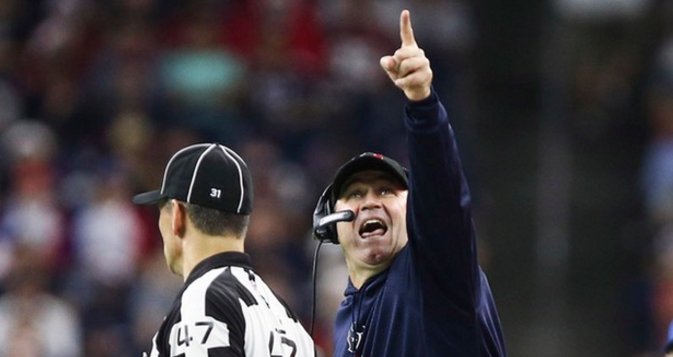 Houston ended up winning and will now face the New England Patriots in the next round. After the game, O’Brien and team owner Bob McNair commented on the rumors.

“There’s nothing to it,” McNair said after the game. “I got a chuckle out of it. I’m not going to fire him. We’re already talking about next year.”

Winning can cure whatever issues may be infecting a team, but the issues will remain. The next time the team suffers a significant loss, they will resurface—which for the Texans, will likely be this weekend when they face the New England Patriots.

What O’Brien’s and McNair’s comments fail to address was that O’Brien’s departure could be a “mutual parting of the ways.” Why? Simple—Bill O’Brien wants more control and influence over his team; control that currently sits in the hands of general manager Rick Smith.

O’Brien wants to be able to cut who he wants to cut, draft who he wants to draft, and pretty much have control over the make-up and shape of the team. He doesn’t want just to work with whomever Smith happens to acquire. He wants to have some say over who the team acquires (Yahoo).

Should O’Brien pull off the upset of the century and win in New England next week, McNair may be inclined to give his head coach whatever he wants. While O’Brien has barely won a bad division the last couple of years, he managed to do so with a carousel of second tier quarterbacks that no one else wanted. His success with the collection he was stuck with last year and Osweiler this year must have some teams wondering what O’Brien could do with a quarterback he wants. 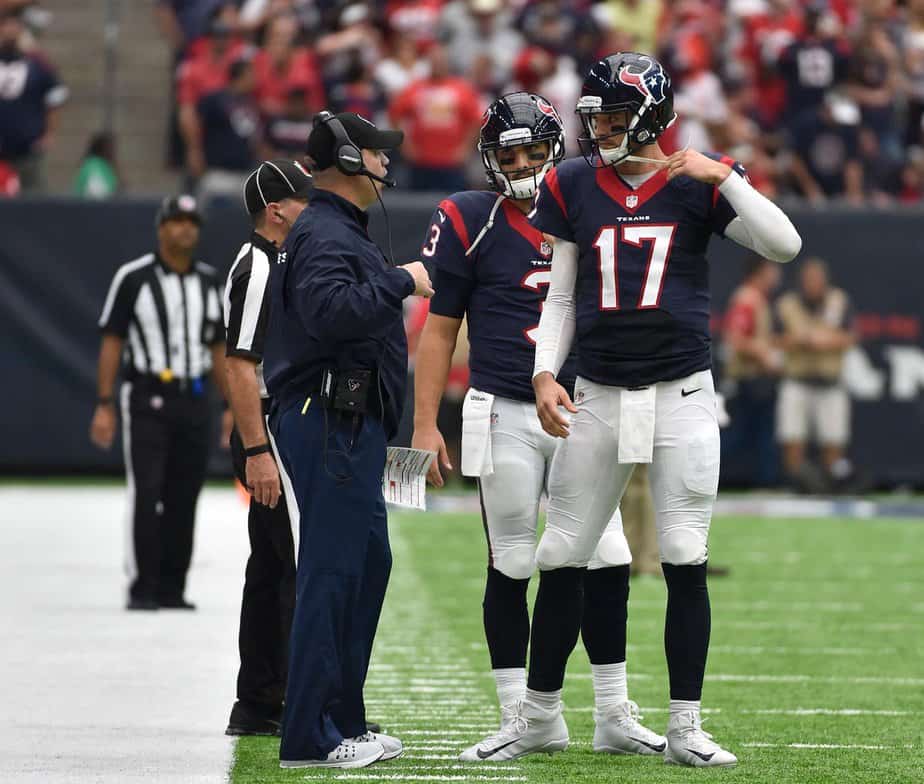 A win over the Patriots could give O’Brien the fuel he needs to demand more control over personnel. Then again, Smith has been with the Texans since 2006; first as the general manager and as the GM and executive vice president since 2012. Would McNair be willing to demote/strip powers away from Smith to placate a head coach the team has had for only three years?

If O’Brien can convince him, it would be the difference between winning a little and winning a lot—absolutely.