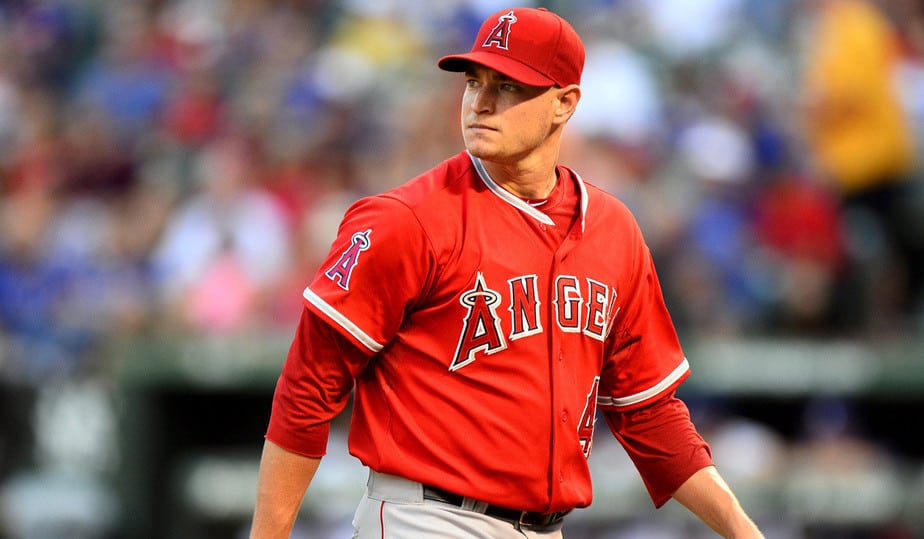 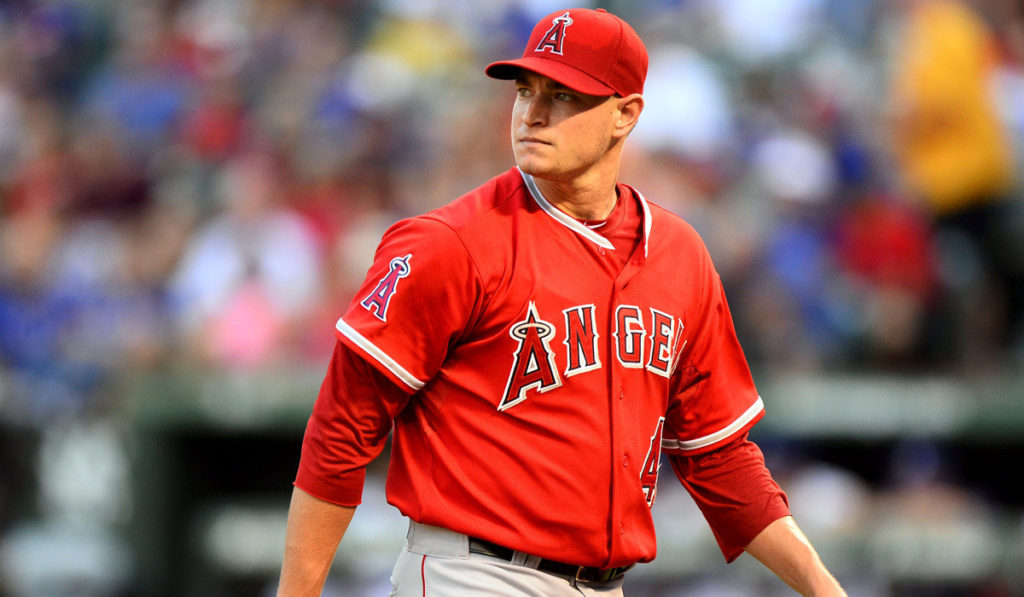 Los Angeles Angels pitcher Garrett Richards is hoping to avoid Tommy John surgery after being shut down and sent to the DL earlier this month with a partial yet significant tear of the UCL in his right elbow. In lieu of surgery, Richards is choosing to receive stem cell injections with the hope that he will then be able to rehab the injury and return to the mound later this year instead of having the surgery and sitting on the shelf for 12 to 18 months.

Richards received an injection of stem cells in his elbow on Monday. He will now have to wait six weeks before he begins the rehab process. Both he and the Angels are optimistic that this course of action can work out for Richards. “Hopefully it’s going to be the course of action he needs to heal and get back to action,” said manager Mike Scioscia on Monday. “Really he doesn’t have many symptoms at all, so I know that he’s confident that he’ll heal with this course of action.” The manager added that Tommy John surgery is never anything a pitcher wants to rush into, further supporting Richards’ choice.

In theory, the stem cell treatments could work, allowing Richards to rehab and rejoin the Angels the second half of the season, providing the team with a monumental boost. Before going to the DL, Richards was far and away the team’s best starting pitcher this season, posting a 2.34 ERA in six starts despite an undeserved 1-3 record.

In addition to Richards, the Angels are also trying to survive without Andrew Heaney, who made just one start this season before being shutdown with a forearm injury, C.J. Wilson, who is still rehabbing his shoulder, and Tyler Skaggs, who is rehabbing in the minor leagues on his way back from Tommy John. That’s four potential starters all missing in action. On top of that, de-facto ace Jered Weaver currently has a 6.10 ERA.

The Los Angeles starting rotation has become so bleak without Richards and the others that the Angels acquired Jhoulys Chacin in a trade with the Atlanta Braves last week just to fill out their rotation. The Angels have also signed Tim Lincecum with the hopes that the two-time Cy Young still has something left in the tank. Needless to say, the Angels are desperate for the stem cell treatments to work so that Richards may rejoin them later this season.

Of course, Richards opting for an alternative to Tommy John surgery has some risks. If he attempts to rehab the injury but fails, ultimately needing the surgery, his return to the big leagues could be pushed back even further by several months. However, the Angels believe that even if Richards were to undergo Tommy John right now, it’s still possible he would miss the rest of 2016 and all of 2017, making stem cell treatments and rehab a risk worth taking.