"Mr. Price has been given the "Billy Walters treatment" by the betting establishments in the Las Vegas area, due to his distinct ability to pick winners and cost casinos millions."
Home
basketball
Golden State Warriors-Houston Rockets Recap: When You Live By The Three You Die By The Three

The Houston Rockets have been taking a very Golden State-like approach to this season. It’s a method that has become synonymous with the Warriors as they have risen to elite status in the NBA over the last few years. They’ve been making it rain from behind the arc like it’s going out of style.

While the success of the “Splash Brothers” has fans identifying the three-point shot with Golden State more so than the rest of the NBA, the Rockets have been living by the three for years. They just don’t make as many as Golden State. 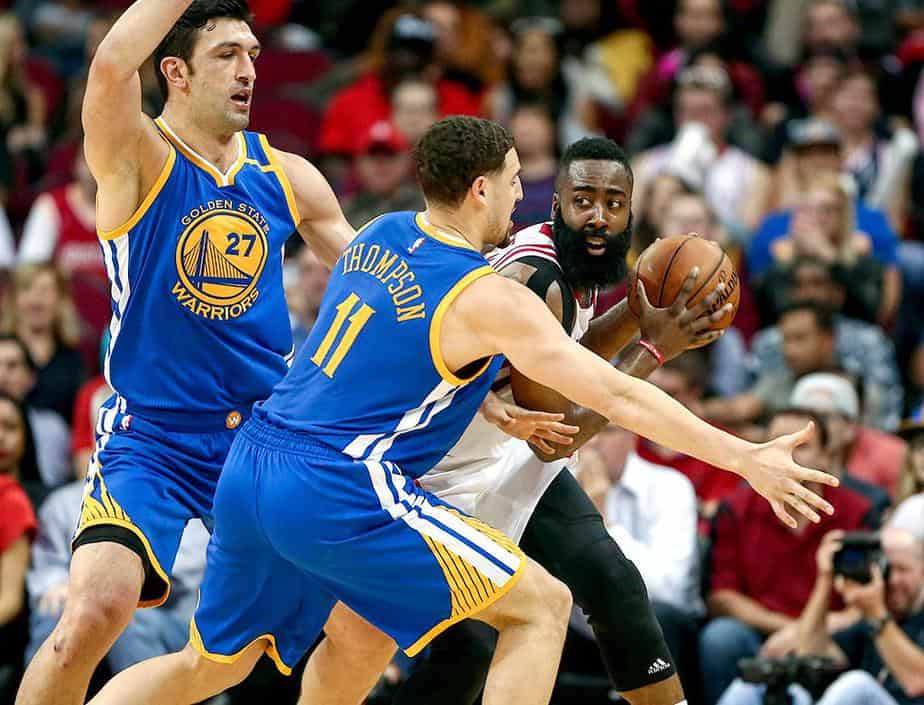 Heading into Friday night’s contest with the Warriors, Houston was far in front of the rest of the NBA in attempts and made shots, but have only made around 37 percent. But when you throw up so many shots as Houston does, it doesn’t matter if you don’t make as many as the rest of them.

That is unless you don’t make many at all.

Going into the game with Houston Friday night, Golden State knew it had to keep the Rockets from being too successful from behind the arc. The Rockets hit 14 of 44 three-pointers the last time they played the Warriors and won in double overtime, 132-127.

Houston counts on the three. Take it away, and you take away a major portion of their game. Smother James Harden and chances are good you are going to beat the Rockets.

Sure enough—Eric Gordon, who led the NBA with 160 made three-pointers heading into the game, missed all seven of his attempts and James Harden missed all five of his.  As a team, Houston only made seven of 35 attempts; the fourth time this season they made fewer than ten.

The Rockets still kept the game close through the first half, 62-57. But Golden State took a 20-point lead thanks to a dominant effort in the third period (37-22) that saw Houston miss all ten if their three-point attempts.

“I think it was good defense on our part,” Kevin Durant said after the game. “They missed a couple of open ones, but that’s from — they didn’t have a rhythm. I think we did a good job of putting a hand up on the shots and getting out and rebounding … for the most part, we contested, forced them to shoot in the paint and got out and ran.”

At that point, it was pretty much game over.

Houston closed the gap a little in the final period (26-29), but the damage had been done. The Rockets won the first time they played the Warriors this season but not this time. Thanks to that third period, the Warriors won 125-108. 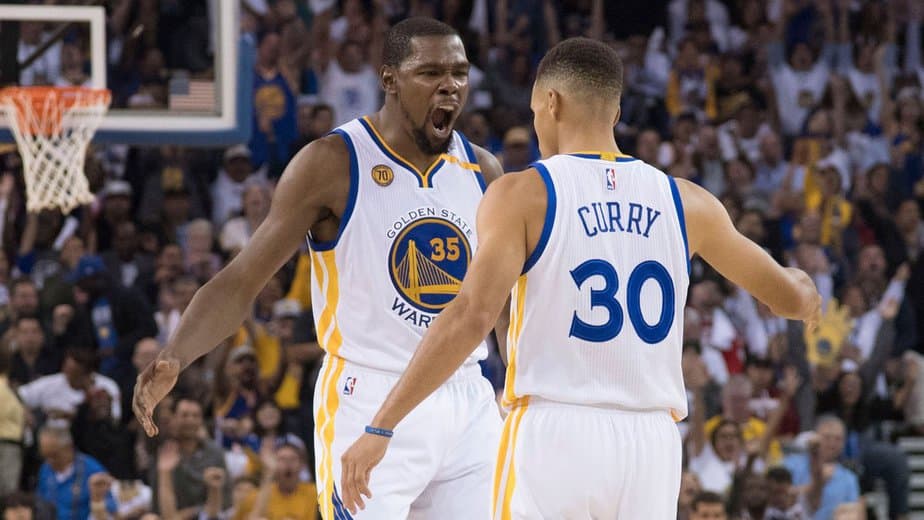 “None of us are happy, but it happens,” Harden said after the game. “So what? What’s next? And that’s what our motto is.”

Golden State will look to make it seven wins in a row when they take on the Orlando Magic Sunday. Houston will have a tough one on their hands Saturday night against the Memphis Grizzlies.