Western Michigan is in a unique position heading into the Cotton Bowl Monday afternoon. They can do one of two things. They can prove that Group of Five (American, Conference USA, Mid-American, Mountain West, and Sun Belt conferences) teams deserve more respect with a big win over a very good Wisconsin team.

But they could also prove that there is a very good reason why the Group of Five is often an afterthought on the national scene. They just can’t measure up to teams from the Power Five conferences. 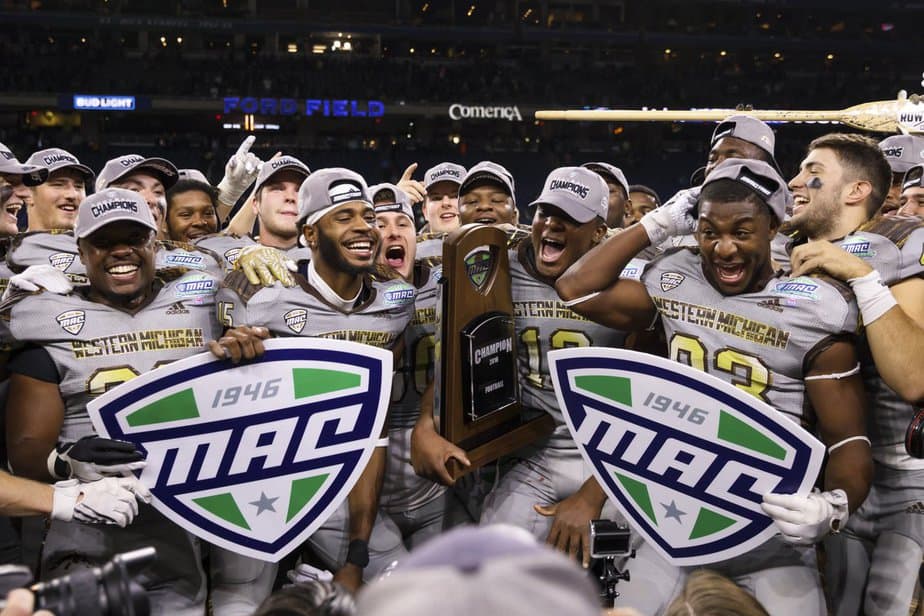 Even though they are undefeated (the only one other than Alabama), they are only ranked No. 15 in the nation while their opponent in the Cotton Bowl, Wisconsin, has three losses. In most cases that would make the undefeated team the hands-down favorite, but in this case, the Badgers are nine-point favorites—but not without reason.

Wisconsin surprised the world by taking down LSU in their season opener but then lost hard-fought games to Michigan and Ohio State. A six-game winning streak helped them earn a spot in the Big Ten Championship. They appeared to be well on their way to winning it when they got out to a 28-7 lead in the first half, but they allowed Penn State to mount an epic comeback and lost 38-31.

“It sucks to think back on now,” Wisconsin quarterback Bart Houston said.

Penn State’s comeback was fueled in large part by big plays (Penn State Quarterback Trace McSorley had touchdown passes of 33, 40, and 70 yards) and if the Wisconsin defense is still down about the Big Ten Championship, Western Michigan has the firepower to make them regret it.

The Western Michigan Broncos have one of the best offenses in the country (No. 14 total offense; No. 6 in scoring). Their quarterback, Zach Terrell, has completed an incredible 70.8 percent of his passes this season for 3376 yards and 32 touchdowns with only three interceptions. He has an excellent receiver in senior Corey Davis (1427 yards, 18 touchdowns) and a pair of quality running backs in Jarvion Franklin (1300 yards, 12 touchdowns) and Jamauri Bogan (865 yards, 8 touchdowns). 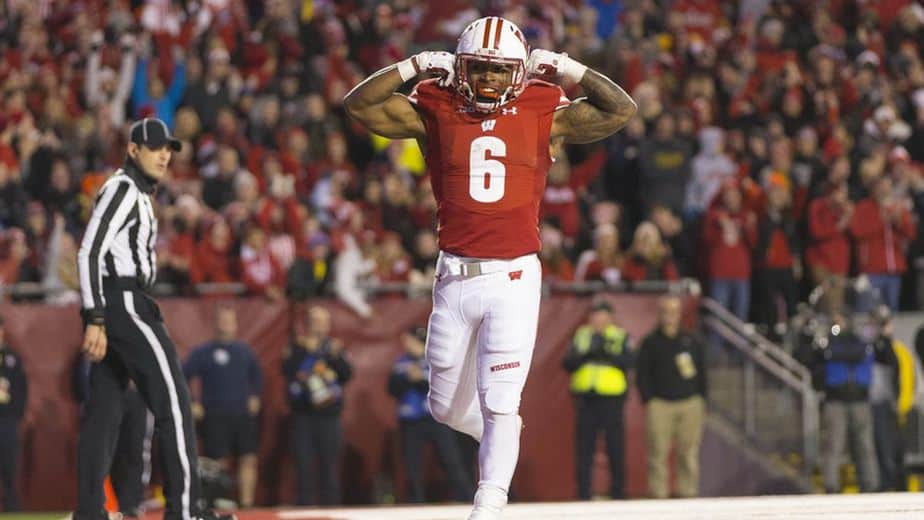 The Broncos will be hard-pressed to move the ball against Wisconsin’s defense, but they will likely hope their offense can do enough while their defense shuts down the Badgers offense.

Wisconsin will do as it has for most of the season and lean on Corey Clement to keep the offense moving. The senior running backs gained 100 yards or more in his last five games including a 164-yard effort against Penn State. The Badgers will need him to have another big game to take pressure off their passing game (No. 104 in the nation).

Western Michigan has played well all season, but they have not faced competition even remotely close to Wisconsin’s caliber. Wisconsin, on the other hand, could use a confidence boost heading into the offseason after a demoralizing loss to Penn State.

So—who’s going to win? Who knows, but it should be a pretty good game to watch on a Monday afternoon.