Mr. Price is the lead sports picker and handicapper for Sports Information Traders. A service that provides reputable sports betting advice on all of the major betting sports from around the world.

Celebrities love to gamble. They are used to the lifestyles of the rich and famous. Winning is the only option and being competitive is something that big time gambling athletes like Michael Jordan, John Daly, and Floyd Mayweather live for. Whether it’s $100,000 hands of blackjacks or $500,000 riding on a college football game Saturday morning athletes and celebrities have bets that are not for the faint of heart. Below are some great stories we have put together about Casino gambling from famous people that you know.

Charles Barkley – The legend of Charles Barkley extends from being the “Round Mound of Rebound” all the way to his crazy casino gambling stories. Barkley has been known to throw down quite a bit of cash at the tables in various casinos around the world. He has discussed stories when he would go to Las Vegas and win a million dollars at the tables while also losing a million dollars on other trips. Barkley has also said gambling has cost him around $30 million in his life which would suggest the majority of his career is one wild gambling story of its own. 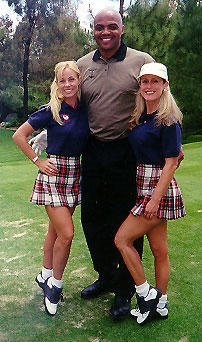 Lee Trevino – Known as one of the best golfers of all time, Trevino grew up hustling unexpected golfers on the courses he caddied for throughout his youth. His fun didn’t stop there as Trevino continued to be a rather heavy gambler even into his pro-playing days which is where his best gambling story takes place. In 1978, during a round of golf with the Mayor of El Paso, TX, they made a wager for $200 about some golf history… Specifically, what golfer won the last El Paso Open in 1959. Trevino won the wager, and when it came time to collect, there were news cameras present as the Mayor then proceeded to dump a $100 bag of pennies on Trevino’s head. As he went to get his other bag of the remaining $100, Trevino warned the Mayor that he’d hit him if he attempts to pour that bag on him. Without hesitation, the Mayor then starts pouring and no sooner did Trevino punch him right in the jaw, sending the Mayor to the ground. The punch made ripples throughout the news and Trevino says he had many people call to thank him for knocking out the Mayor.

Tiger Woods – Everyone knows the story about him being arguably the greatest golfer in PGA Tour history and then falling from grace with a sex scandal in 2009. Woods was also known for frequenting the casinos in Las Vegas, as well. Woods has made over $1 billion in his career, and he’s not shy about throwing it around. He has the money to gamble and he is doing just that. There are multiple stories of Woods losing millions at the high-roller tables and then coming back after a tournament and winning that money back. He has become a great blackjack player since he started coming to Vegas relatively consistently throughout his career. When Woods heads to the tables he is usually seen with former athletes like Charles Barkley and the next great gambler, Michael Jordan.

Michael Jordan – MJ has some of the most legendary stories when it comes to gambling. There’s various reports of him gambling on the golf course to gambling right before playing in a playoff game. He is the true example of a celebrity gambling addict. One of the best stories about Jordan was in the 1993 NBA Playoffs. The Bulls were playing the New York Knicks and this was Jordan’s final season before his first retirement. He headed down to Atlantic City to do some gambling before the start of his playoff game against the New York Knicks. In a double header that only MJ could pull-off, he ended up playing that game the same day and winning the NBA Championship weeks later. After that season he retired and some speculate it is because he bet on the NBA so he was suspended, but we may never know the truth.

Jon Price – Legendary gambler and CEO of Sports Information Traders recently cashed a $200,000 ticket for betting on a regular season Major League Baseball game. While not always betting that large especially in the slow summertime betting season Price is known for wildly large wagers for NCAA Football and NFL Action. 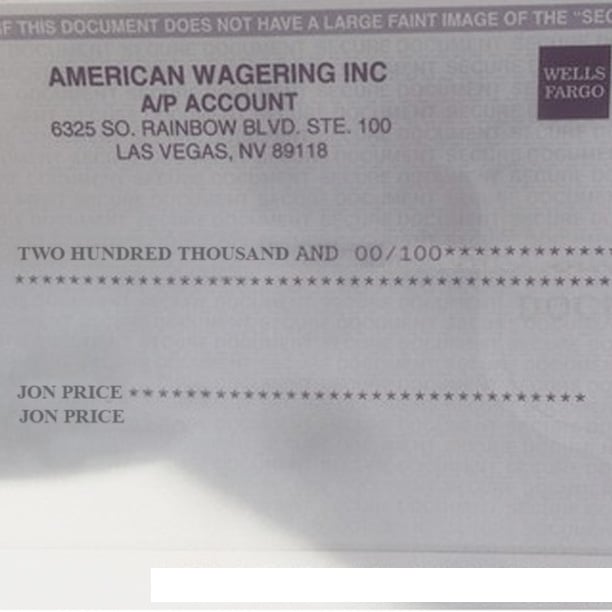