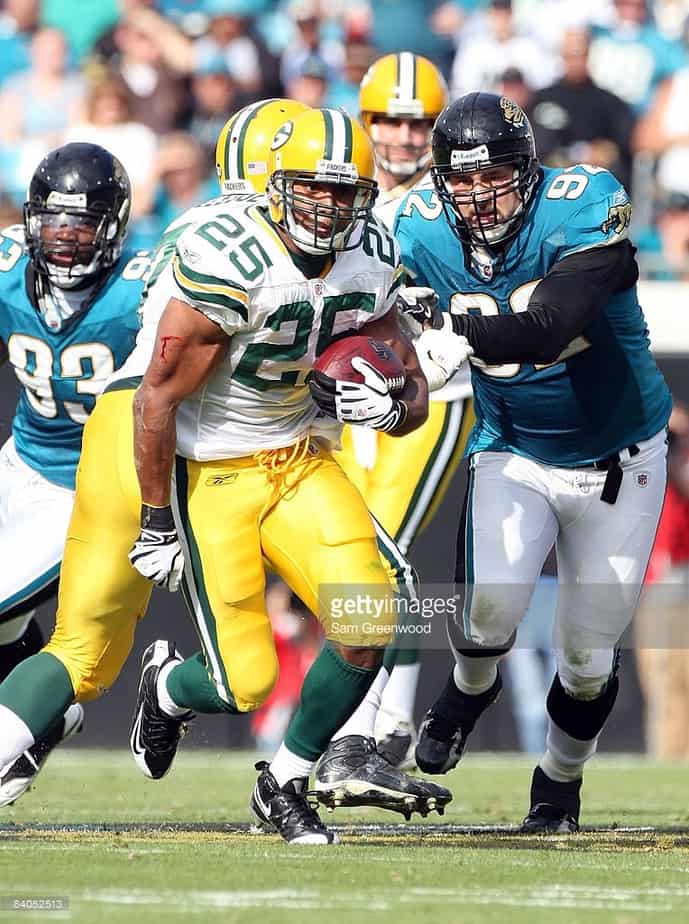 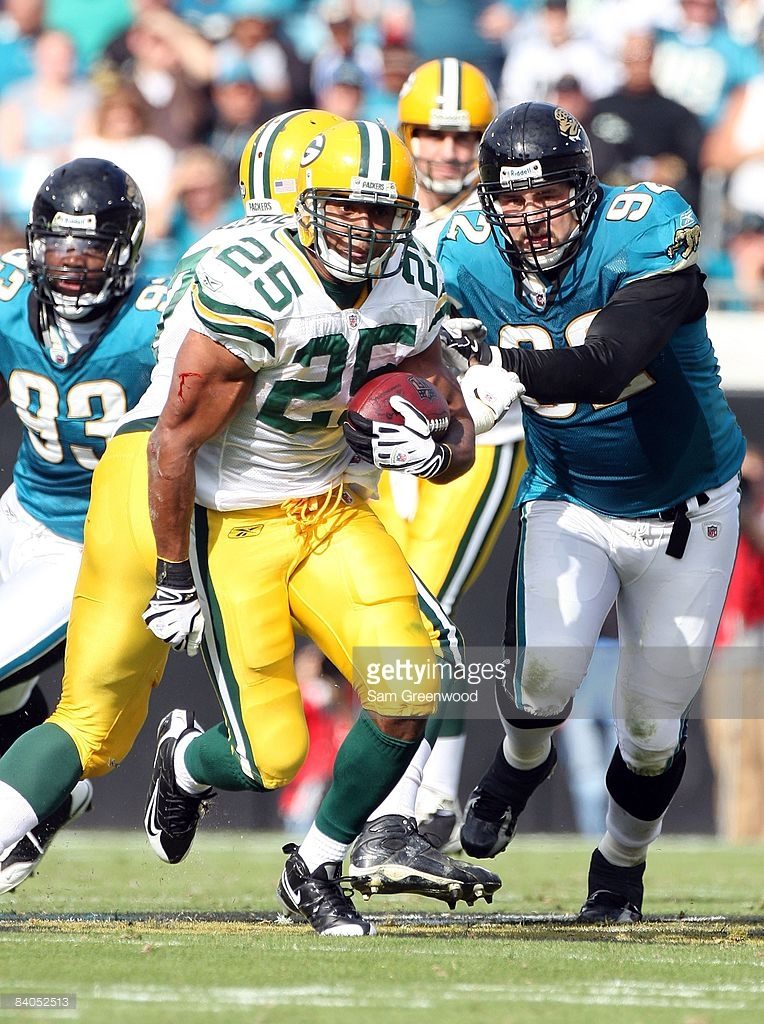 One of the early games on the Sunday slate of Week 1 pits the Green Bay Packers against the Jacksonville Jaguars. While it’s still May, it’s never too early to get ready for the upcoming 2016 NFL season. Who has the best odds of coming away with a 1-0 record from this matchup? A preview and prediction are below.

As one can easily see, there wasn’t much turn over in either of these two rosters. Each team only lost one or two players of significance, and while the Packers hung true to their nature being relatively quiet in free agency, the Jaguars took the all-or-nothing approach in an attempt to finally break free from their mediocrity.

Now Green Bay, famous for Ted Thompson’s build-from-within offseason style, did splash slightly in free agency. Cook, though struggling to reach his potential the past few years, should end up being an important get. He came cheaply on a one-year deal, but Aaron Rodgers will be able to get the best out of him, as he does with most of his receiving targets. In fact, Cook could be utilized a lot as he’s certainly the best talent at tight end that the Packers have had since Jermichael Finley was good at football — which was a while ago.

Of course, the biggest return this offseason will no doubt be Jordy Nelson, who missed all of 2015 with an ACL tear. The Packers missed that Rodgers-to-Nelson combo that is so potent on key downs and in the red zone. It was a major reason, along with offensive line troubles, that the Packers offense sputtered last season, despite having the best quarterback in football.

The draft was seen as a success by some, and failure to others, mostly because of the first-round pick. Clark projects as a solid defensive tackle, but there were many other options available at the time who Packers fans wanted. That said, Thompson and company don’t like to listen to the fans when it comes to offseason moves, and Clark should end up being just fine.

Where they really struck gold, though, was in the second round, snatching up Spriggs.

Green Bay’s offensive line has struggled to consistently open up holes and give Rodgers time to throw; the main cause for this has been the play of the outside tackles, regardless of if their usual starters are healthy. Spriggs has the athleticism and size to play either left or right tackle, and I imagine he’ll be in one of those two spots starting in Week 1.

The two biggest things for the Packers to continue their string of playoff appearances will be health and a lack of regression. When counting on the same guys year in and year out, it can work in your favor because of the familiarity and chemistry, but also against if any of the main guys have overstayed and regress.

How good can Nelson be coming off of a serious injury? Can the offensive line rectify their issues? Will Randall Cobb return to form? Can the defense remain consistent enough to let Rodgers win them games?

The Jaguars are in a different mode than the Packers, clearly. It’s been years since the Jags made the playoffs (nine, to be exact), but they’re hoping to turn their fortunes around in 2016 with an exciting offseason.

The biggest headline for them was undoubtedly the signing of Jackson. A force for the champion Denver Broncos all season long in 2015, Jackson is a game-changer for the Jags, and they know it, as Jacksonville forked over an $85 million contract.

But he’ll be worth it, especially because of all the other talent the Jaguars brought in to play alongside who will benefit greatly by his presence.

Gipson, Ramsey (once his meniscus is healed, and he should be ready for Week 1), Jack and Dexter Fowler Jr. — who’s returning from an ACL tear — will all be able to make massive contributions to this defense. A defense which, in recent years, has been rather pathetic. But this front office and coaching staff is doing their best to fix that problem, and may have done that with five new starters being added to that side of the ball.

Truly, if the defense can be respectable at the very least, this offense proved last year that they’re on the rise.

Blake Bortles made a huge jump from his first to second season, and that’s mostly do with the emergence of receivers Allen Robinson and Allen Hurns. Those two guys, especially Robinson, exploded onto the scene in 2015 as they combined for 144 receptions, 2,431 yards and 24 touchdowns. If they can get the run game going a bit more, there’s no telling how dominant this offense can be this season.

Speaking of the run game, two very important elements were added to that phase this offseason. Beachum and Ivory will be the new starter at left tackle and running back more than likely, and specifically, the combination of Ivory and T.J. Yeldon should prove successful. The Jags lacked a commitment to running the football last year, but that’ll need to change as teams will no doubt be keying on slowing Bortles and company. And without a run game, that’ll be much easier to accomplish.

Prediction: While the Jaguars improved greatly this offseason — maybe more than any other team — they’re extremely young, and this is just the first game of the season. I expect them to be around a .500 team, but that may not matter opening the week against a perennial playoff team like the Packers. Rodgers and company won’t be phased by their new defensive additions at this early stage of the season, and I would expect this to be somewhat of a shootout — which Green Bay typically wins. Take the over, and expect the Packers to cover.