Last year was a great year for New York Jets quarterback Ryan Fitzpatrick. The fans knew it, the team knew it, and he knew it—which was why he did his best to cash in on it for as much as he possibly could. In the end, he didn’t get the longevity and money he wanted, but he still got a pretty decent payday ($12 million) without having any ties to the Jets after the season.

That way he could sign with whoever he wants to—because so many teams wanted him last offseason. Perhaps, with another solid season under his best this year, other teams will start to view him as a legitimate option. 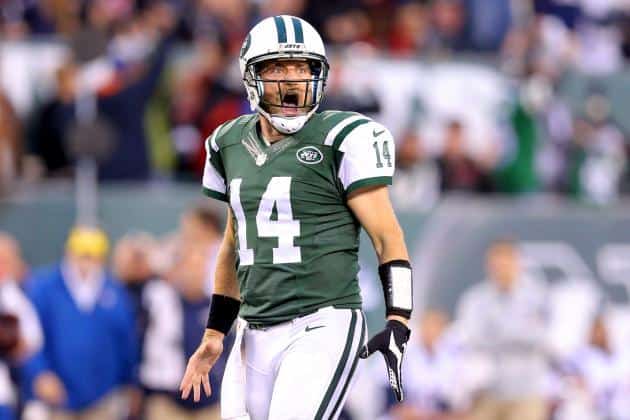 But this season has been an awful one for Fitzpatrick! It’s been so bad that he was benched Sunday for Geno Smith. You know you are playing pretty bad when they think Geno Smith can do a better job.

At first, Smith was doing an okay job—that is, until he got knocked out of the game with a knee injury.

He inherited a 13-7 deficit but then made the most of his relief opportunity by leading the team to its second win of the season, a 24-16 victory over the Baltimore Ravens. After the game, Fitzpatrick didn’t hold back while talking to the media:

“I probably play better as an underdog, pissed off, so going forward, yeah, I’ll be pissed off,” he said.

An argument could be made that he should have had that feeling at the start of the season since no other team in the NFL wanted him and with the offers they made, the Jets were not too high on bringing him back.

Had he only made the comment about being “pissed off,” he would have been fine. But no—he had to say more:

“That’s kind of something I’ve had to deal with before, something I’m dealing with now. I just do the best to prepare and be the best quarterback I can be.”

Okay—his “believe in yourself” talk is right. He wasn’t nuts to say he thinks he should be the starter going forward either. Any quarterback worth the paper his contract is printed on should believe that. It doesn’t mean he should, of course, but he should want to play. 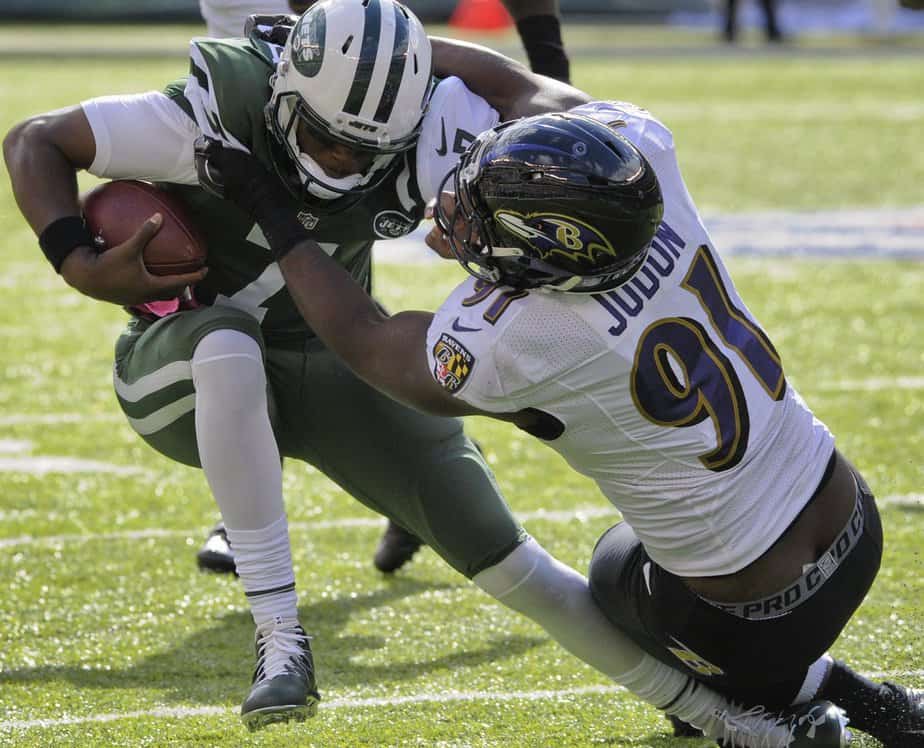 The anger is not surprising, and if channeled, the resulting chip on his shoulder could be the edge he needs. However, if not tempered properly, it could do him a pretty substantial disservice. Fitzpatrick needs to remember the politics involved with playing in the NFL. Get on your coach’s or owner’s bad side by airing the dirty laundry, and you can count on the team not being too eager to bring you back when your contract expires.

As bleak as his employment prospects looked last offseason, with how he has played this season they are going to be even worse. Tack on the willingness to call out the head coach, front office, and owner in the media and he may have just made his agent’s job virtually impossible.

Who wants a bad egg that throws too many interceptions?

The best chance he has to resurrect his career would be for Geno Smith to miss a few games, and for him to play well and lead the team on a winning streak—but it all depends on Geno Smith’s health and what Jets head coach Todd Bowles wants to do going forward (UPDATE: Smith has a torn ACL).