When the Miami Heat had a record of 11-30 the last thing fans expected to happen was for their team to be in playoff contention come April. But then they rattled off 13-wins in a row to improve to 24-30—and become a legitimate playoff contender.

Heading into Monday night’s game against the Cleveland Cavaliers, the Heat were still in the thick of the race. But they had to win in order to keep pace with the Chicago Bulls, the current owners of the No. 8 seed. 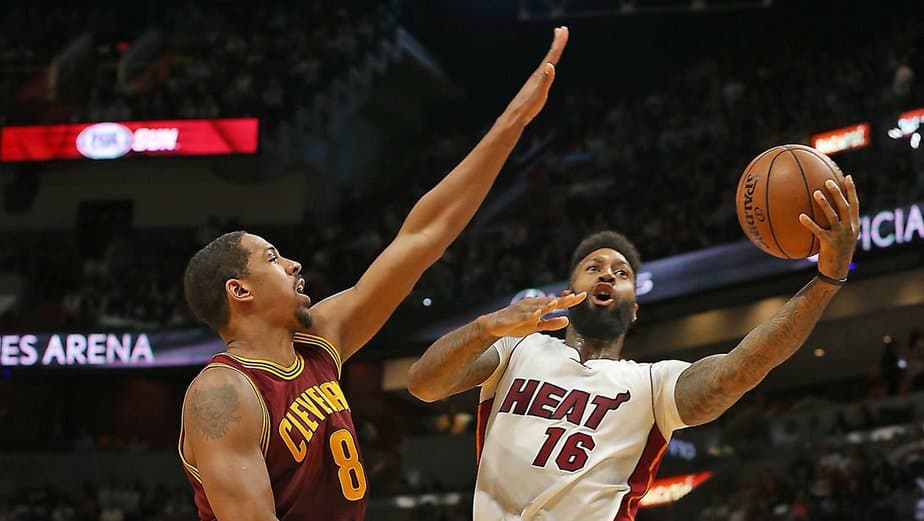 Miami had already beaten the Cavs twice this season so there was little reason to think they couldn’t do it again. But it sure didn’t hurt that Cleveland gave LeBron James and Kyrie Irving the night off; the Cavs had yet to win a game when LeBron had the night off. Tristan Thompson is still out with an injury.

For much of the game, it looked like they finally might do so Monday night. After the first, the Cavs led by 13 points, 37-24, but the Heat put up a much better fight in the second quarter and closed the gap to just four points by halftime, 60-56.

Cleveland opened the lead back up to 11-points by the end of the third quarter. But then saw the lead quickly disappear after the Heat started the fourth quarter with a 17-4 run. Miami couldn’t hold the lead and ended up needing a 22-foot jumper by Goran Dragic to send the game to overtime.

The Cavs didn’t lead in OT until Deron Williams made a free throw to make the score 121-120 with 34 seconds to play. Tyler Johnson ended the game with four free throws to secure the win for Miami.

Chicago and Indiana had won earlier in the night so to keep pace and remain alive, the Heat had to win.

With LeBron and Kyrie on the bench, someone was going to have to step and be the primary scoring threat for the Cavs. While Deron Williams had the best night (35 points, seven rebounds, and nine assists), the Cavs got good games out of Channing Frye (21 points) and Kevin Love (25 points).

Miami had six players score in double figures with Tyler Johnson leading the way off the bench with 24 points followed by Hassan Whiteside (23 points and 18 rebounds) and Josh Richardson (19 points).

The final two seeds in the Eastern Conference will now have to wait for the Pacers, Heat, and Bulls to finish their final regular season game Wednesday night. To make it in, the Heat will need one of two things to happen:

Should all three teams end the regular season with records of 41-41, the Pacers will be the odd man out. Chicago would be the No. 7 seed and Miami the No. 8 seed. Chicago ends the season against the Nets, Miami faces off against the Wizards, and Indiana will play Atlanta. 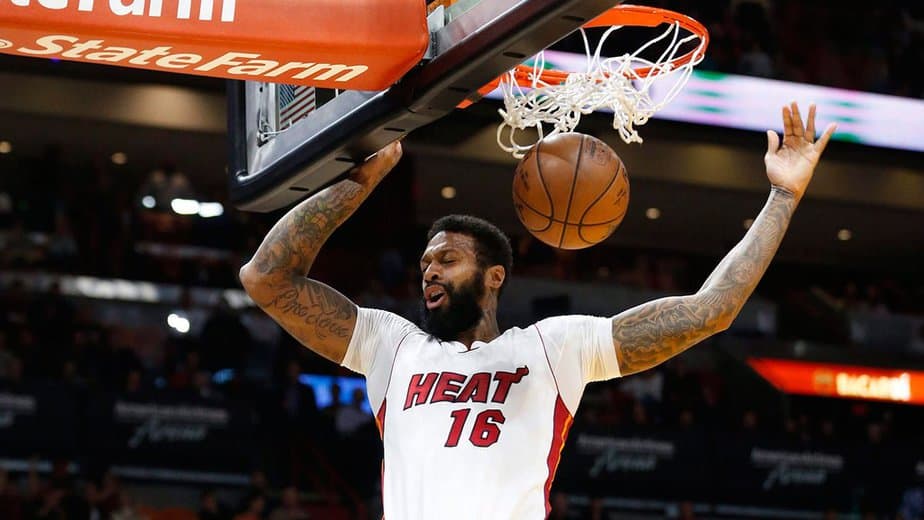 Boston can lock up home field advantage throughout the playoffs with a win over the Milwaukee Bucks.