After struggling for the last few seasons, the Los Angeles Lakers hoped for a rebirth of sorts this season with Kobe Bryant retired and new head coach Luke Walton in charge. With the work he had done as a part of the Golden State Warriors staff, they believed he could be the one to turn the once proud franchise around.

But it sure didn’t look like the turnaround is going to happen anytime soon after the historic loss the team suffered against the lowly Dallas Mavericks Sunday night. 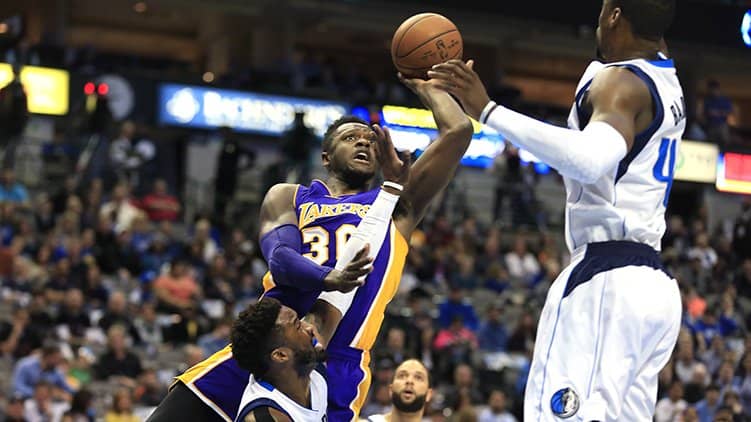 The Lakers are a young team, and no matter who they have as head coach will make some foolish mistakes and struggle from time to time. But when facing off against a team like the Mavericks with fewer wins than them—well, you would think they would at least be able to make a game of it.

Instead, they suffered one of the worst losses in franchise history on the 11th anniversary of one of the greatest single game performances in NBA history—Kobe Bryant’s 81-point game (against the Toronto Raptors).

The game wasn’t too out of hand after the first period. With a couple of minutes to play in the first, the game was still close. Dallas was ahead by only a point, 23-22. But then the wheels fell off, the Mavericks went on a 15-0 run, and the Lakers never came close to recovering.

“We didn’t show up to play, honestly, which is frustrating,”  Lakers head coach Luke Walton said after the loss. “Honestly, it’s embarrassing for us as a team and for us as an organization, for our Laker fans that are so good to us.

“The effort just wasn’t there tonight, which I don’t understand. I love our group of guys, and I know we are going to bring it next game, but that’s not who we are. It was frustrating tonight.”

The 49-point deficit beat out the previous franchise low by a point, a 48-point loss the Lakers suffered at the hands of the Utah Jazz last March. It’s the team’s sixth loss in its last seven games; four of which came by double digits and included a 40-point loss to the San Antonio Spurs.

So–is a historic loss something the guys in the locker room should be concerned about? It depends on who you talk to. Nick Young, as could be expected, was ready to brush it off and move on pretty quick while Brandon Ingram thought it was worth reflecting on and learning from as the team moves forward. 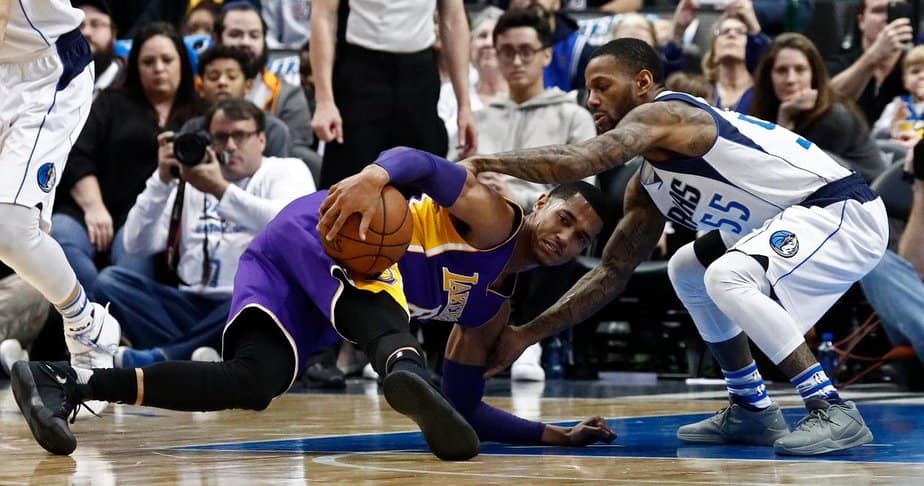 But what does it say about the season?

Well—the Lakers got off to a better than expected start (10-10) and even had some thinking about the playoffs, but the team has gone 6-22 since then. Theoretically, the playoffs are not out of the picture with the Denver Nuggets currently occupying the No. 8 seed with an 18-25 record.

Well—you never know. The Lakers are one game away from matching last season’s win total, so there has been an improvement. As long as the team can continue trending in the right direction, the season will not be in vain. Walton is confident they are doing that (NBCSports):

“We’re headed in the right direction. We’re going to get to where we need to go, and I’m excited about it. It’s just a bad game, one you face the pain, and you use it to motivate you and move on.”