Houston Texans Solve One Problem, Create One, And Still Have Another As Free Agency Opens 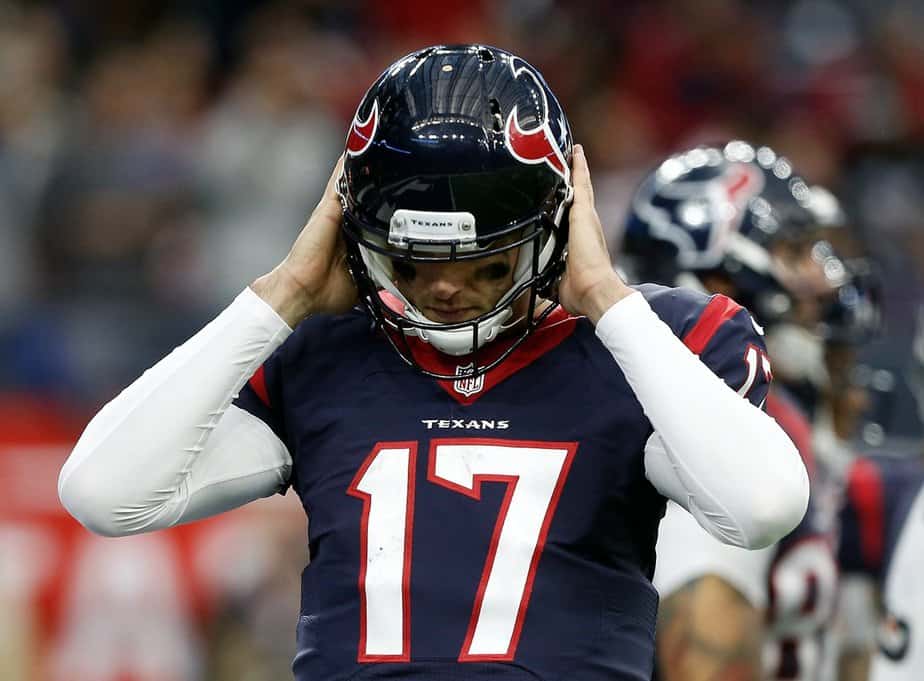 Every team tries to do the same thing when free agency starts. By the time it does, they have analyzed their rosters, figured out where they need help, have a good idea who they want to resign, let go, and pursue. If things go well, they will take care of a few rosters problems without creating additional ones in the process.

The Houston Texans haven’t done much (yet), but the one move they did make is a huge one—they somehow managed to get rid of Brock Osweiler. While fans were dancing with joy at the news, the team failed to retain three defensive players. So—a problem solved, and a problem created.

Oh—and there is still the same ole problem that has plagued the team for years—no quarterback.

When the Houston Texans signed Brock Osweiler last year, there was a lot of hope over what he could become. He wasn’t perfect by any means in Denver, but he was better than anything the Texans had seen in recent years. So, the team paid him according to what they hoped he would become.

Talk about a mistake.

Osweiler didn’t measure up to any of the expectations the team and fans had. Could those expectations have been too high? Possibly, but he played so poorly he made Matt Schaub look good. To add insult to injury, thanks to a very generous guarantee in his contract, Houston was stuck with him for the 2017 season as well.

That is unless they could find someone crazy/stupid enough to take him off their hands. Sure enough—they did, the Cleveland Browns. But, to be fair, the deal was far from stupid for the Browns.

Cleveland started the off-season with over $100 million in cap space to spend. You could almost say they have cap space to burn. So, if they are going to burn it, they might as well get something in the process, right? 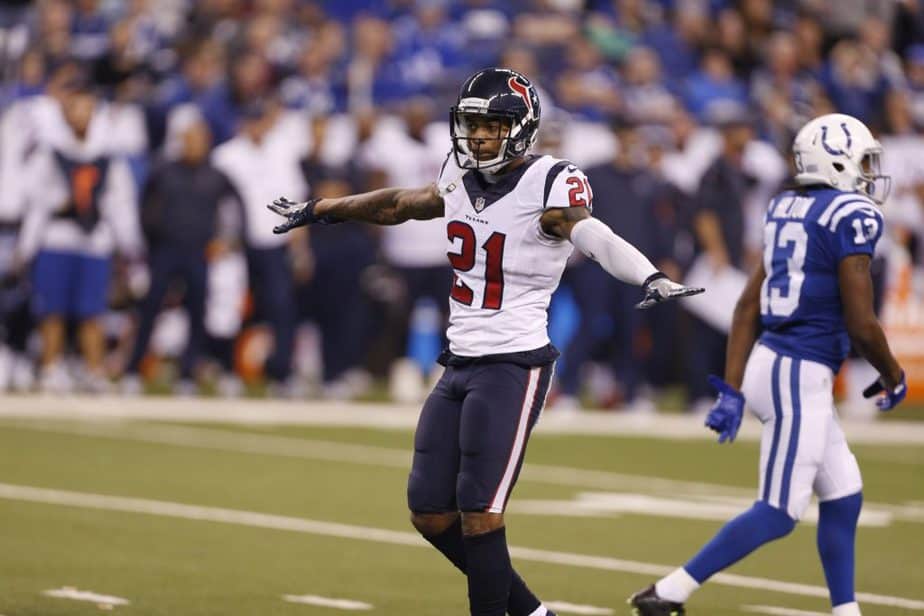 Getting rid of Brock Osweiler was such great news that it succeeded in overshadowing the bad news. The team ended up losing three key defensive players: A.J. Bouye went to the Jacksonville Jaguars, John Simon to the Indianapolis Colts, and Quintin Demps to the Chicago Bears.

For years, the strength of the team has been the defense. That is how they have won back to back division titles. The offense was terrible the last two years, but the defense has been one of the NFL’s best. So, to lose three players from what is essentially the backbone of the team—well, that hurts.

Losing one member of the secondary would not have been too hard to handle, but two? That is going to be a little more challenging. This draft is expected to be a strong one for safeties, but the team is going to need to find a decent cornerback. Thanks to the pass rush Jadevon Clowney. J.J. Watt and Whitney Mercilus will provide he doesn’t need to be great. He just can’t be below average.

The unit is pretty strong up front, so it will likely be able to weather the loss of Simon. But his loss will certainly affect the unit’s depth. The defense has been the backbone of the team for the last few years. If the Texans can’t fill the newly created holes with capable players, it may not matter who plays quarterback. 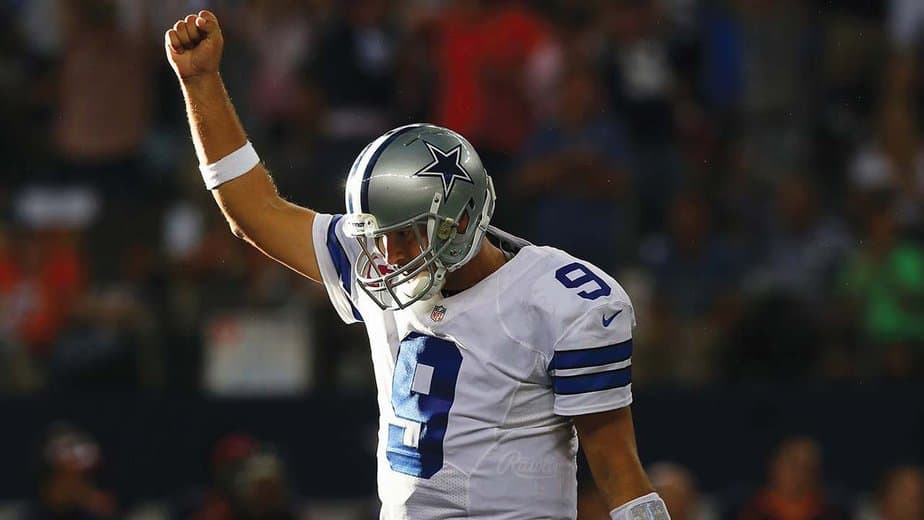 With the losses on defense, the team will need to do something in free agency or in the draft to address them. With roughly $30 million in cap space, their options are going to be limited, especially when you consider that other problem—they don’t have a franchise quarterback. Tom Savage gets the job by default for now, but if the team thought he was up to the task, they wouldn’t have brought in Osweiler last year.

Many draft analysts had the Texans taking a quarterback in the first round, but they may need to go with a defensive player now. If they do draft a quarterback, the team will not be any better off than they were with Osweiler. Maybe they will get lucky and pick someone that can hit the ground running like Dak Prescott.

But do they really want to roll the dice again?

Fans will be hoping the answer to that question is no and that the Texans are preparing to make Tony Romo an offer as soon as the Dallas Cowboys release him. Jerry Jones was going to when free agency began, but changed course and decided to go for a trade instead. But who’s going to trade for a guy they know you are going to release? No one!

Eventually, Romo will be released, and the Texans will hopefully make a push to acquire him. They may not be in a position to offer him as much as Denver, but Romo will probably be more interested in the team he feels he can take to the Super Bowl. Denver has a top-notch defense, but their offensive line is suspect, and they have no running game.

So maybe Houston will be the destination he wants. Fans will have to wait and see.