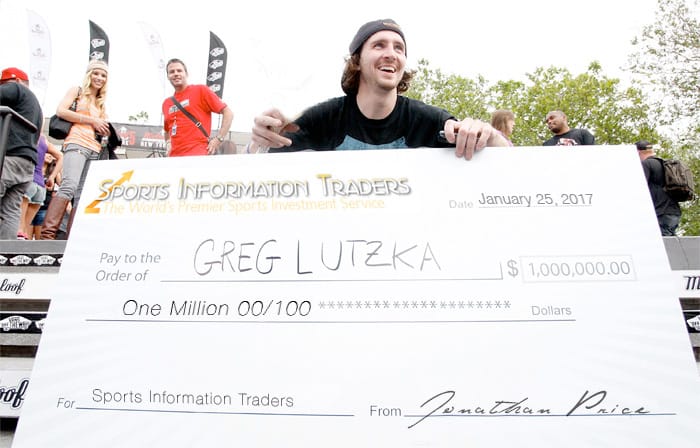 A man came away with $1,000,000 from one single sports bet he wagered only a single day after registering with Sports Information Traders.

The man won his wager on an NFL Playoff game between the Atlanta Falcons and the Seattle Seahawks in the Divisional Round of the Playoffs.

It's been the latest big story involving the sports handicapping firm, Sports Information Traders, who has set headlines before when their owner Jon Price won multiple high stakes wagers, including two wagers over a million dollars, and a future's wager of over $20,000 which was placed several months in advance.

Jon Price's recent winning client is a young college student who just signed up a day earlier with his firm to receive Mr. Price's daily sports pick information. While placing a million dollar wager is a very rare and unique way to start your career in sports wagering, Jon had a huge play, what he called "The biggest play of the entire NFL Playoffs," and instructed his clients to load up as strong of a wager as they could on that play.

The Atlanta Falcons were -5 points while hosting the Seattle Seahawks at home in the Divisional Round of the NFL Playoffs. Jon had built up the play all week long on his countless radio appearances across the country.

If you wish to speak to Jon Price or one of his analysts about their service, feel free to visit them at SportsInformationTraders.com and sign up on their homepage. 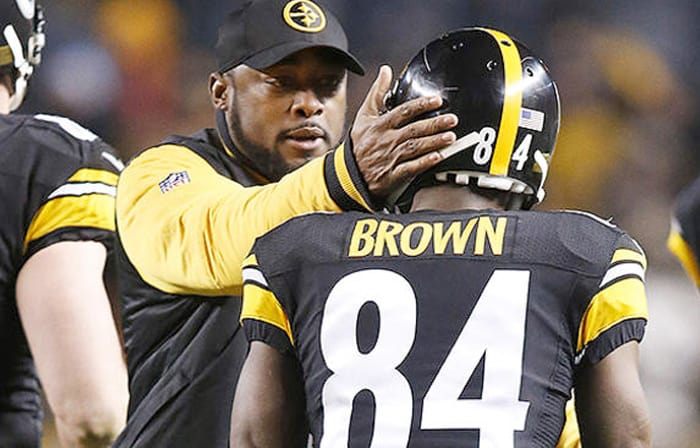 Mike Tomlin suggested that Antonio Brown will not miss any time from Sunday's Playoff game in New England. 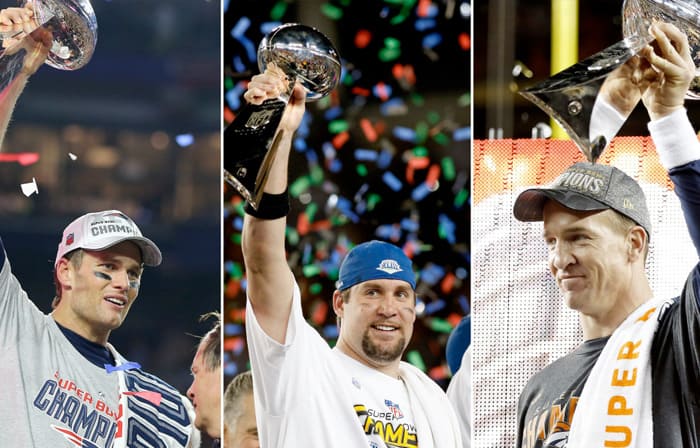 14 of last 16 Super Bowls have had Tom Brady, Ben Roethlisberger, and Peyton Manning

For 14 of the last 16 Super Bowls, the AFC team has been lead by one of the three star quarterbacks. 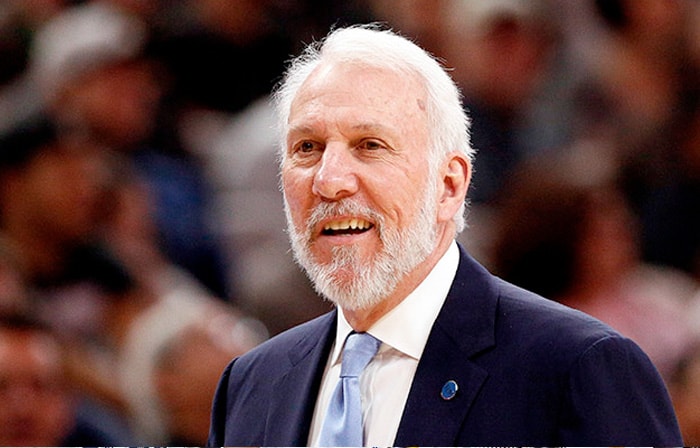 LeBron James said of Spurs' head coach, Gregg Popovich, the best coach to ever coach in the NBA. 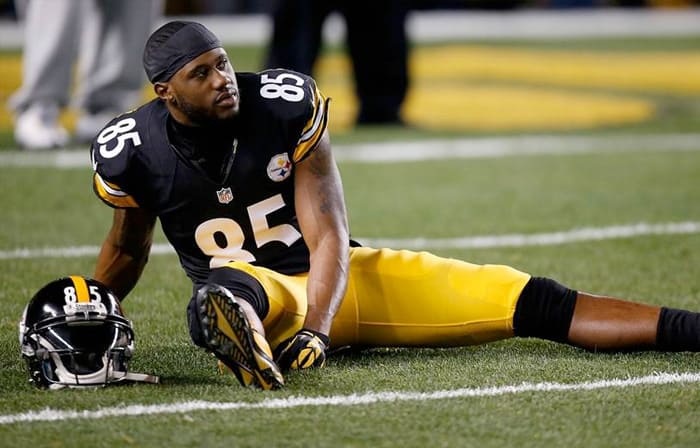 Only days before their big AFC Championship match-up with the New England Patriots, a lot of the Steelers' players are dealing with flu-like symptoms.

Julio Jones says he won't be stopped by toe injury

Falcons wide receiver Julio Jones told reporters that a toe injury he suffered in the divisional playoff game against the Seahawks last week won't keep him out of the NFC Championship. Rumor has it that Atlanta Hawks' big man, Dwight Howard was almost recently traded from the team. Matt Ryan poised to take next step towards greatness

Matt Ryan has been a solid and consistent start in the league for some years now, but he's having his best season yet and ready to bring home a championship to Atlanta.

After Gary Kubiak abruptly retired after the end of the NFL season, now Broncos defensive coordinator has left to join the Los Angeles Rams as their new DC. 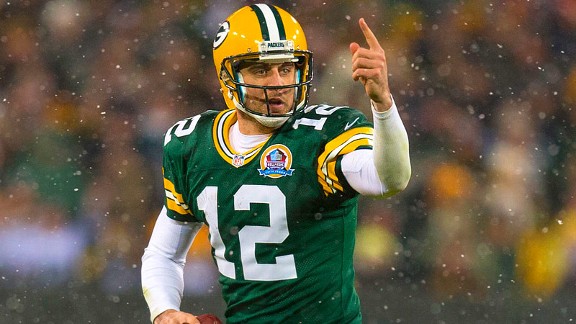 With only a few days before Aaron Rodgers leads his Green Bay Packers into the Georgia Dome in the NFC Championship game, he's been under the weather.

After suffering a bad high ankle sprain in the Divisional Round of the NFL Playoffs against the Texans, Nelson is still trying to get on the field for the NFC Championship game.

After his first All Pro season as an NFL linebacker, Zach Orr of the Baltimore Ravens has been forced into early retirement after discovering he suffers from rare spinal condition. 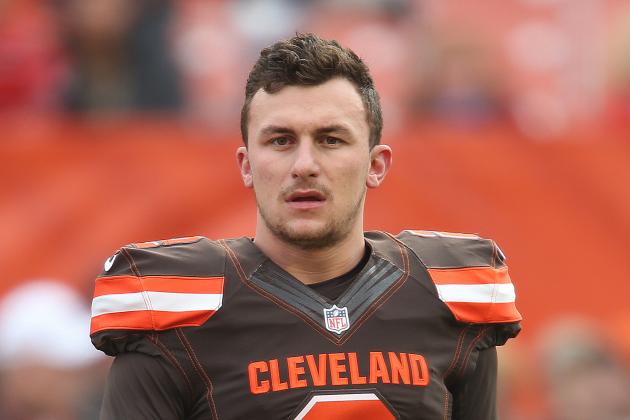 Johnny Manziel looks to make his comeback in the NFL

After spending time to get clean and sober, Browns' former quarterback Johnny Manziel is hoping to get another chance for an NFL team.

After Aaron Hernandez' lawyer tried to get the judge to further delay his pending trial for murder, his final attempt was struck down.