Indianapolis Colts Sign Andrew Luck To Ridiculous Contract Extension–But Does He Deserve It? 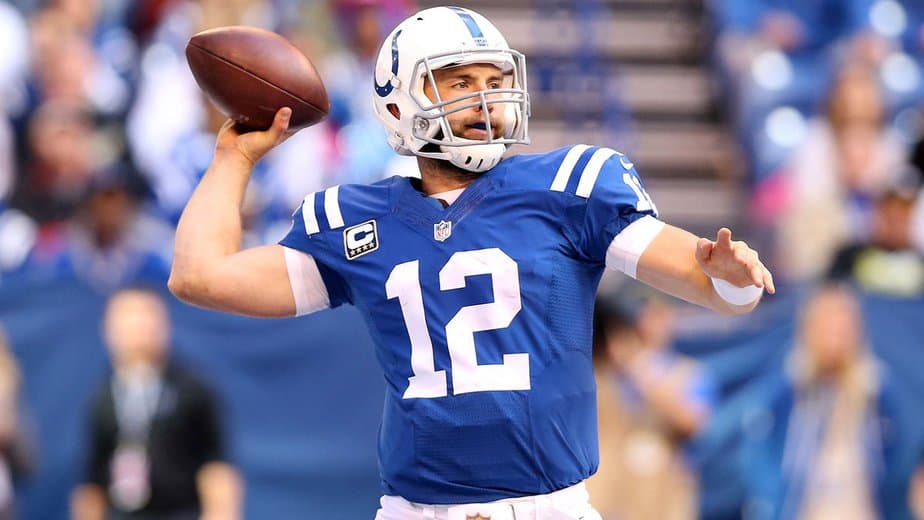 When the off-season began, there were few things that football fans could count on happening, but there was one that practically a lock—Andrew Luck would sign a ridiculous contract extension with the Indianapolis Colts. 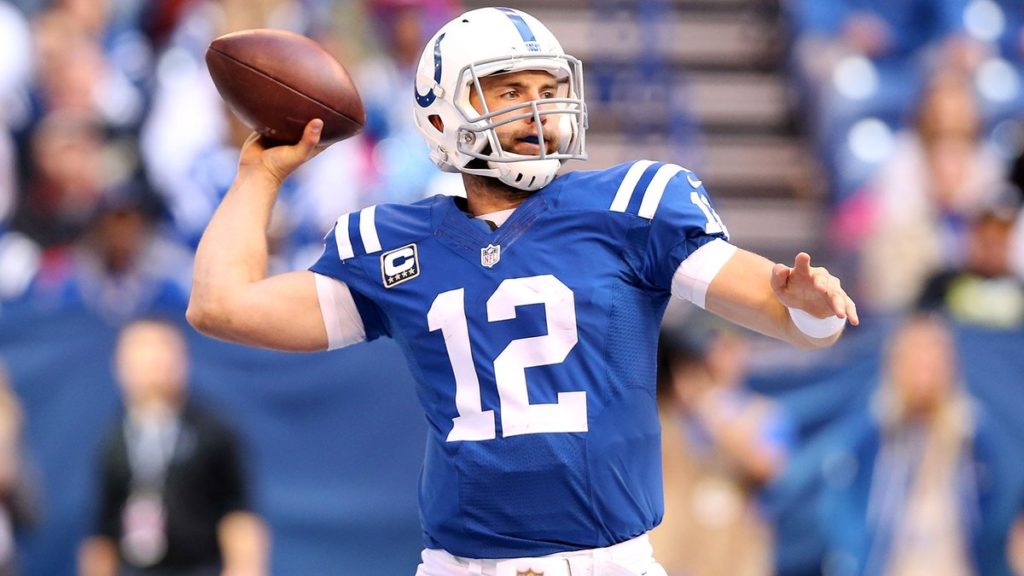 The former No. 1 pick has signed a five-year extension worth $122.97 million and with a signing bonus of $32 million. When you add in the one-year, $16.155 million option he is playing under this season he is under contract for the next six years for just under $140 million with $75 million coming to him over the next three years alone.

With a six-year average of $23.3 million, he becomes the highest paid player in NFL history.

“I am thrilled and excited to continue with this great organization,” said Luck in a statement. “I am thankful to the Irsay family and Mr. Irsay for providing me with this great opportunity and the trust that they’ve shown in me. I can’t wait for this season to start.”

The most important part of the contract—the guarantee—crushed the previous record of $65 million set by Eli Manning and Phillip Rivers ($87 million; $44 million at signing). The rest of it will be spread out to part of his salary in 2017 and 2018 on the fifth day of the league year ($7 million and $12 million).

The contract is outrageous but not surprising in the least. Luck has been touted as the next great NFL quarterback since his sophomore season at Stanford when many thought he could have been the No. 1 pick. In his first three seasons, he led the team to 11-5 records, two division titles, and three trips to the playoffs (including one that ended in the AFC Championship game).

However, while the team has looked great under his leadership, it is easy to question if it was smart for the Colts to pay him so much.  With a contract this big you would think he had won the Super Bowl a couple of times or something–or at least defeated the New England Patriots once. While he has generated some impressive passing numbers, he hasn’t won–well, anything. Division titles are nice, but they aren’t the goal.

The only personal accolades he’s earned are three Pro Bowl nods, but those are essentially popularity votes that have little to do with how well a guy plays.

The only personal accolades he’s earned are three Pro Bowl nods, but those are essentially popularity votes that have little to do with how well a guy plays. Yes, he has ten comeback wins to his names, and the one against the Kansas City Chiefs in the 2014 playoffs was one of the best in recent NFL history, but he has a serious issue with turnovers, and his accuracy is sub par.

Jim Irsay may be a little eccentric, but he isn’t crazy. Someone had to have pointed out the areas where Luck struggles. So then why in the world did he sign the man to such a ridiculous contract extension?

Part of the reason is the hype. So much has surrounded Luck since his college days that his shortcomings have always been brushed under the rug. The main reason, however, has to be the intangibles.

Since his rookie season, Luck has proven to be quite good at getting the job done. There have been many games where the Colts have looked terrible, but somehow he found a way to lead the team to victory. During his short career, he has proven that with him behind center, the Colts are never out of a game. What he does on the field may not always be pretty, but he figures out a way to win.

When it comes down to it, that is the only statistic that matters.