It Can Only Get Better For Steph Curry—Right? 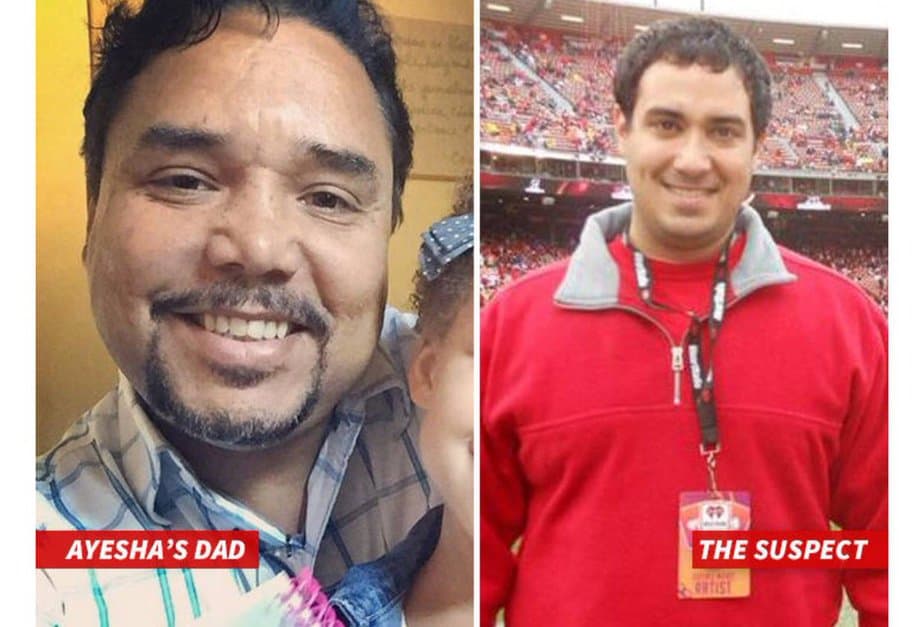 He’s young, he’s relatively healthy, he’s filthy rich, has a beautiful wife and child, and he plays a game for a living—so life can’t be too bad for Golden State Warriors superstar Steph Curry. But Thursday was certainly not the kind of day he will be eager to repeat anytime soon.

Well—there is the obvious answer—his team lost to the Cleveland Cavaliers in Game Six of the NBA Finals. While he led the team in scoring with 30 points, he did little else and missed more shots (12) than he made (8). 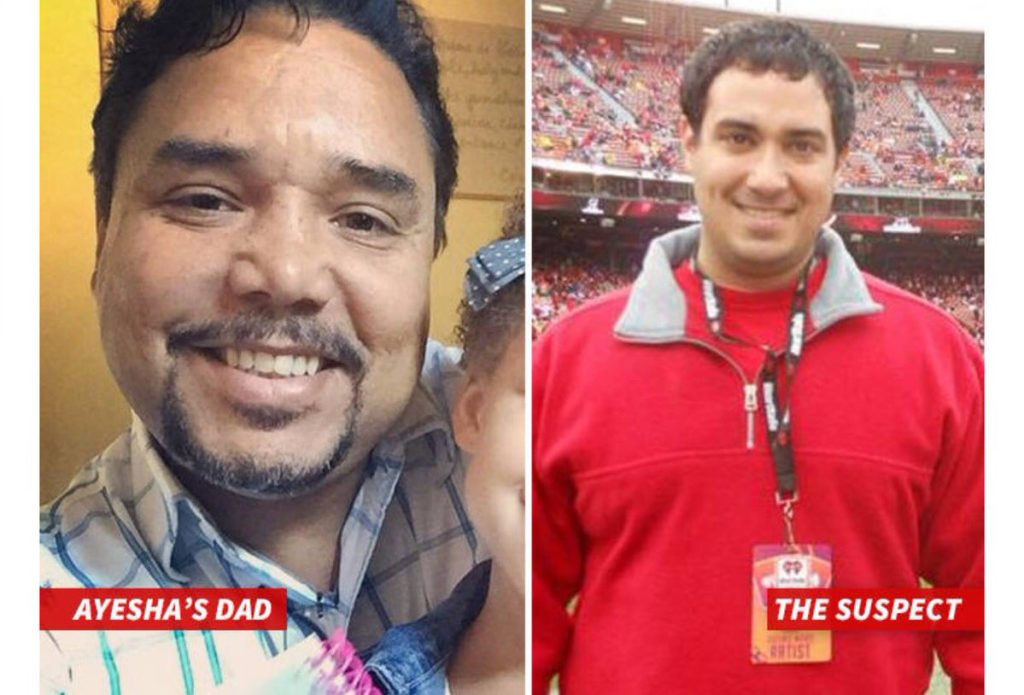 Losing a game in the NBA Finals would be enough to make any players day a bad one—but for Curry, there was so much more.

He couldn’t have been too happy to find out his father-in-law had been detained by police at the arena. For some reason, they thought he looked like another person who had a reputation for faking credentials to gain access to sporting events like the Dunk Contest, past NBA Finals games (took a picture sitting at the scorer’s table), and the NFC title game and Super Bowl in 2014.

So it is not hard to understand why security might be on the lookout for this guy, but Curry’s father-in-law could not pass for him; maybe a much older relative of his—but certainly not for him. The age difference is pretty significant.

NBA security tried to pass the misunderstanding off as mistaken identity, but Curry’s wife Ayesha was not buying it. After accusing the NBA of rigging the Finals following her husband’s ejection she apologized and blamed her frustration on her father being racially profiled by authorities before the game.

Twitter heroes did not care too much for her saying the Finals were rigged, and not too many cared for her excuse either.

Some would say that those issues belong to his wife so they shouldn’t add to his bad day, but as any good husband knows any attacks on a man’s wife are an attack on him.

There was also the reason for her tweet—her husband had been ejected from the game in the fourth quarter. After fouling out of the game he tossed his mouthpiece at the scorer’s table, but much like his shot, his aim was off, and he ended up hitting a fan. A fan who happened to be the son of one of the Cavaliers minority owners.

Curry did the right thing immediately and apologized to the fan, but for the NBA an apology was not enough. He was fined $25,000.

His team squandered a two-game advantage in the NBA Finals with an 115-101 loss. He had another lackluster shooting night from the floor (yes, he scored 30 points, but his shooting percentage is well below his norm). His father-in-law was nearly arrested, his wife made some unfortunate tweets, he was ejected, and he let his frustration boil over and did something that cost him $25,000.

Talk about a crappy day, right? Well—at least it can’t get any worse. All he has to do is lead his team to victory in Game Seven Sunday night, and all the struggles will not matter.

Then again, should the Warriors lose and should he struggle from the floor yet again he is going to hear about it online and be asked about it during every interview through next season’s playoff run.

So yeah, it could get worse.