It Looks Like The Golden State Warriors Just Needed Some Rest 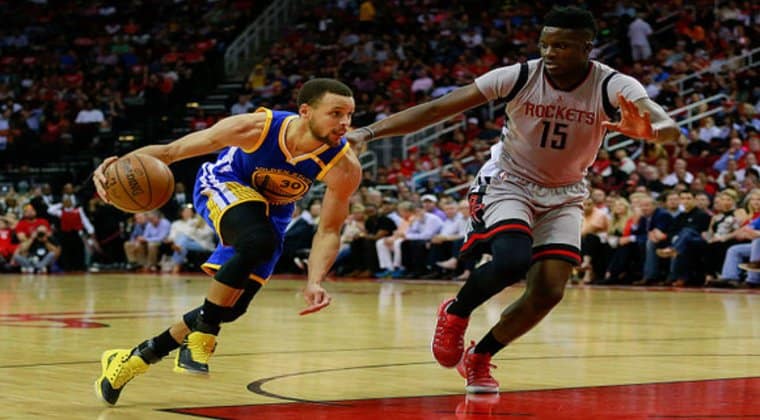 Lately, there has been a lot of talk about NBA players taking nights off during the regular season. It has the Commissioner concerned. The networks can’t be happy when their prime-time games end up featuring B-list talent—and neither can the advertisers that bought time during what was supposed to be a big game.

But when used properly, a night off can rejuvenate a player (or players). If the player(s) can recharge their internal battery and return ready and raring to go, the product becomes better. A better product means happy networks, even happier advertisers happy, and—of course—happy fans. 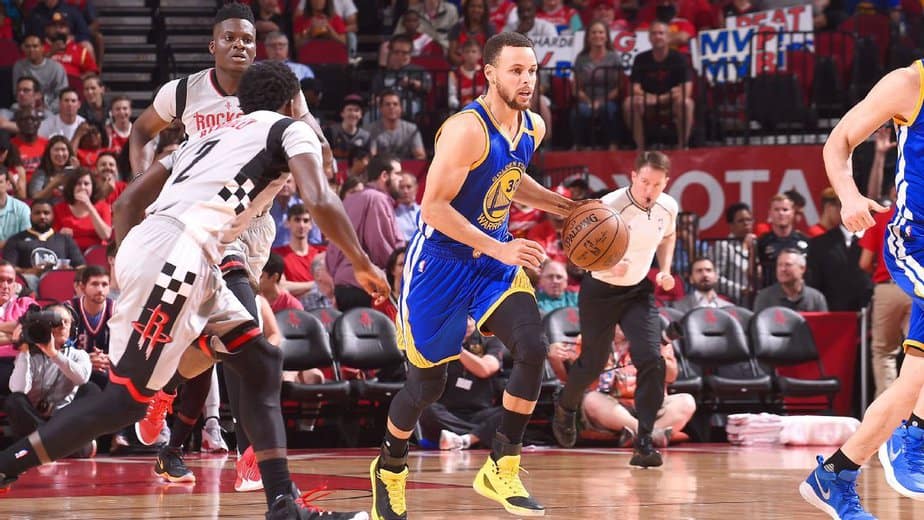 Recently, the Golden State Warriors came under fire for resting their superstars on a night when they were scheduled to play the San Antonio Spurs in primetime for a national audience. The Spurs were playing a lot of reserves due to injuries. As it turns out, the Spurs reserves are much better than Golden State’s, and San Antonio won, 107-85.

Was it a bad decision by the Warriors? Well—they had lost four of their last six heading into the game against the Spurs and had been playing awful. Something needed to chance, so—no, it wasn’t a bad call. Sometimes what you need to get your head on straight once again is a night off. At the least, you can temporarily stop the descent and give guys a little more time to figure things out.

From how the Warriors have been playing over the last week, it appears as if the tactic has worked.

In the seven games before Golden State’s current win streak (February 28-March 11), Steph Curry shot 27.7 percent from behind the arc and Klay Thompson just 27.3 percent. Since taking the night off against San Antonio Curry has made 45.8 percent of his three-pointers and Thompson has made 52.3 percent.

Oh—and the Warriors have won seven in a row. So, is there something to giving guys a night off from time to time? In this case, the answer appears to be yes. Yes, seeing the Warriors and their stars take on the Spurs would have been great. But seeing the Warriors go on a seven-game winning streak isn’t half bad either.

Especially when that seven-game winning streak become an eight-game one with a win over a potential Conference Finals opponent, the Houston Rockets.

Tuesday night saw the Warriors take on the Rockets in Houston. They got out to a fast start and built a 37-20 lead after the first quarter. But the Rockets were not going to lay down and take it on the chin. Houston battled back to close the deficit to eight points by halftime, 60-52. 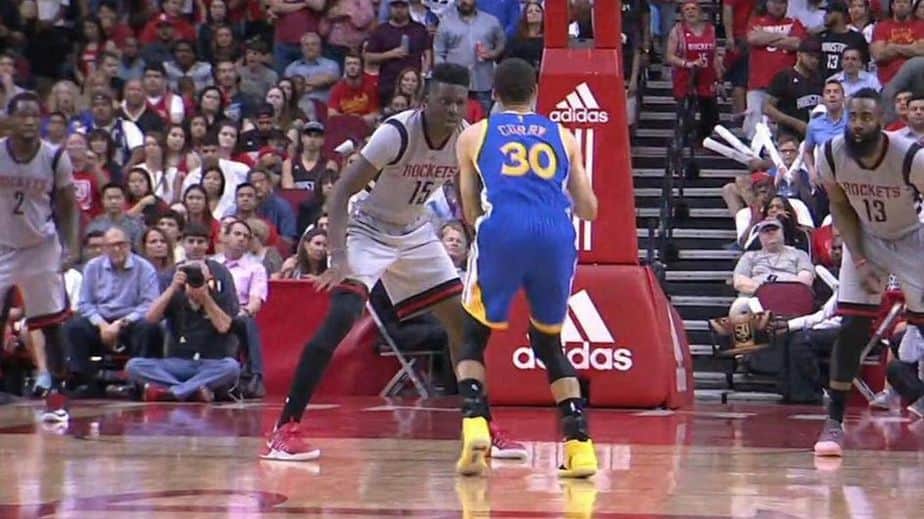 Houston kept the comeback brewing in the third period and got within three points, but then the Warriors went on a 6-0 run to end the quarter and stretch the lead back out to 11-points, 86-75.

The Rockets pulled within five after a pair of Trevor Ariza free throws that made the score 101-96 with four minutes to play. But Houston couldn’t close the gap. Golden State outscored the Rockets 12-10 to close the game and secure the win, 113-106.

James Harden recorded his 20th triple-double (24 points, 13 assists, and 11 rebounds) of the season, but it ended up not being enough to overcome the Warriors. Steph Curry and Klay Thompson contributed 57 points and shot 50 percent from the floor, but only hit eight of 23 attempts from behind the arc.

So—if the night off did help, if the Splash Brothers have another off night from behind the arc, it may be time for another one.