There have not been too many days this season where fans of the Dallas Mavericks can hold their heads high and be proud of their of their team. Yes, they are still one of the worst teams in the NBA but this week—at least so far—they don’t suck. Why not? With the help of a point guard playing on a 10-day contract, they have beaten two of the NBA’s best.

And the week is only a couple days old! 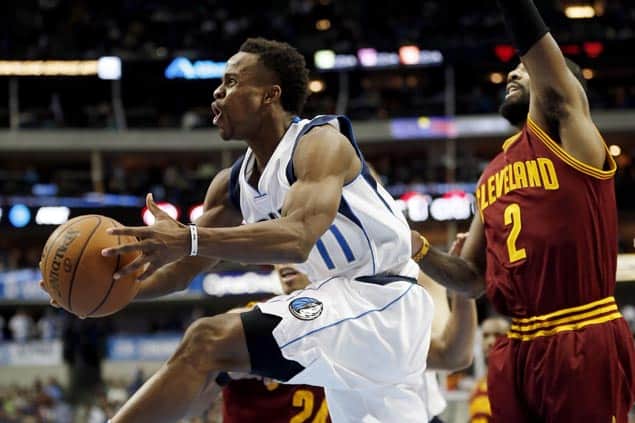 Sunday night they defeated the San Antonio Spurs, 105-101, bringing a 12-game losing streak in San Antonio to an end. Monday night, they added to the Cleveland Cavaliers woes by taking down the defending champions, 104-91, in front of a home crowd.

The catalyst for the Mavericks new-found winning ways appears to be the addition of point guard Yogi Ferrell. The former Indiana standout scored 19 points against the Cavaliers and helped limit Kyrie Irving to just 18-points.

Against the Spurs, he only had nine points but hit two key free throws near the end of the game to help secure the win.

“I am living the dream right now,” Ferrell said Monday night. Ferrell wasn’t drafted but made the Brooklyn Nets roster long enough to play in ten games before being released. He was preparing to play a D-League game with the Long Island Ducks when he got the call from the Mavericks.

In a season that finds the team far below .500 (18-30) and unlikely to make it very far if they do make the postseason (currently four games behind the Denver Nuggets for the No. 8 seed) wins like these last two do matter for Dallas Mavericks fans.

With the season not going well for them and unlikely to get much better, victories such as Sunday’s over the Spurs and Monday night against the Cavaliers give the fans some immediate gratification and satisfaction. So, what if fans of the Cavaliers and Spurs will be smiling more at the end of the season? Right now, they don’t feel nearly as good about their team as Mavericks fans do about their team. 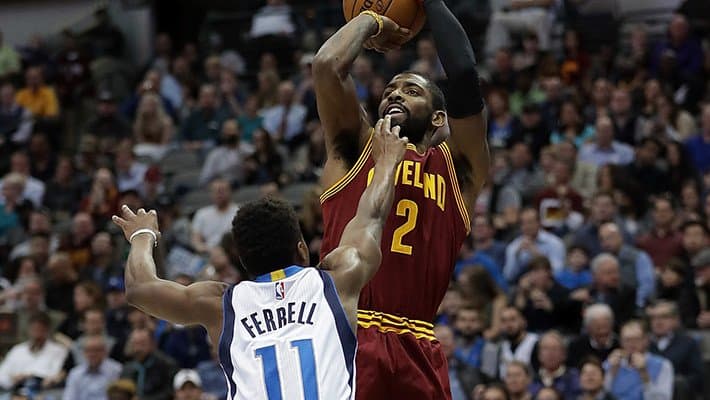 San Antonio fans are probably not too concerned since they know their team will get it together by the time the end of the season rolls around. Cavalier fans likely know they have nothing to worry about either, but the last month hasn’t been too kind to them.

Not only have they had to watch a drama unfold in the media as their favorite superstar, LeBron James, complains about the roster, but the team has been losing. Not just the occasional game; they lost more games than they won last month (7-8) for the first time since February 2006.

Playing without Kevin Love hurts, but the Cavs roster should be good enough to handle a team like the Mavericks that is forced to start a point guard that has only been on the roster for a few days. Maybe there is something to all the complaints LeBron James has made about the roster. Then again, the Cavaliers beat the Mavericks by 38 in November.

So why did the Cavaliers play so much better in November?

The simple reason is that their shots fell in November (50.6 percent from the floor but didn’t Monday night (46.7 percent), but that doesn’t paint an accurate picture of the two games.

Kevin Love played in the November game and led the Cavaliers with 27 points followed by Kyrie Irving’s 25-points. Love was out Monday night with back spasms, and Irving had a bad shooting night (7-21; 1-8 from three-point range). LeBron led the way with 23 points but didn’t have a very good night from the floor either (9-19; 1-6 from three-point range). 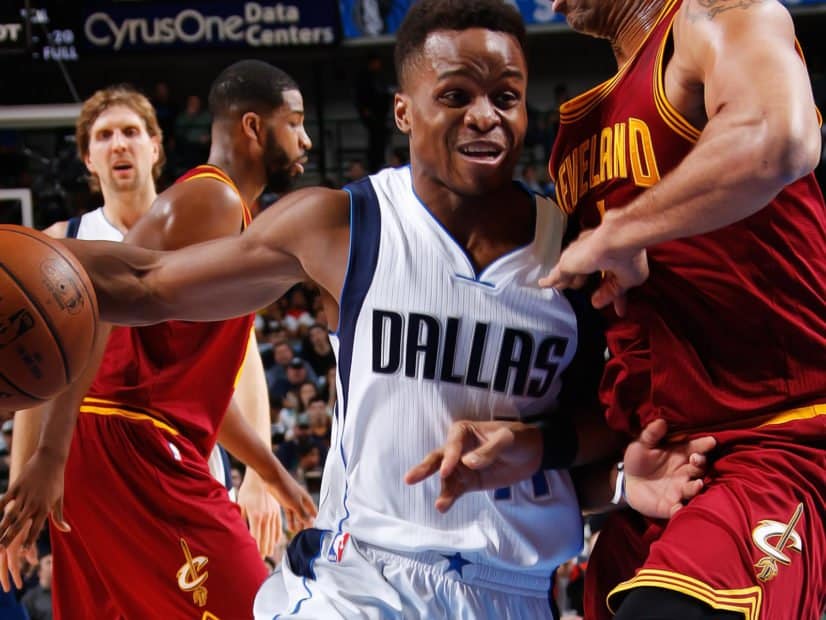 The Mavericks attempted five fewer shots and only made two more, so it is hard to blame the Cavaliers defense. Dallas made fewer mistakes; the Cavs made a few more. Cleveland was worse at the line, and Dallas was much better

When it comes down to it, the Mavericks did many things a little better than the Cavaliers and a lot better than they did in November. The sum of all those things was enough to make up the difference and give the Mavs the win this time.

So, it sounds like the Mavericks have done what every team hopes to do throughout the season—improve—while the Cavaliers have not. That’s not a roster issue.