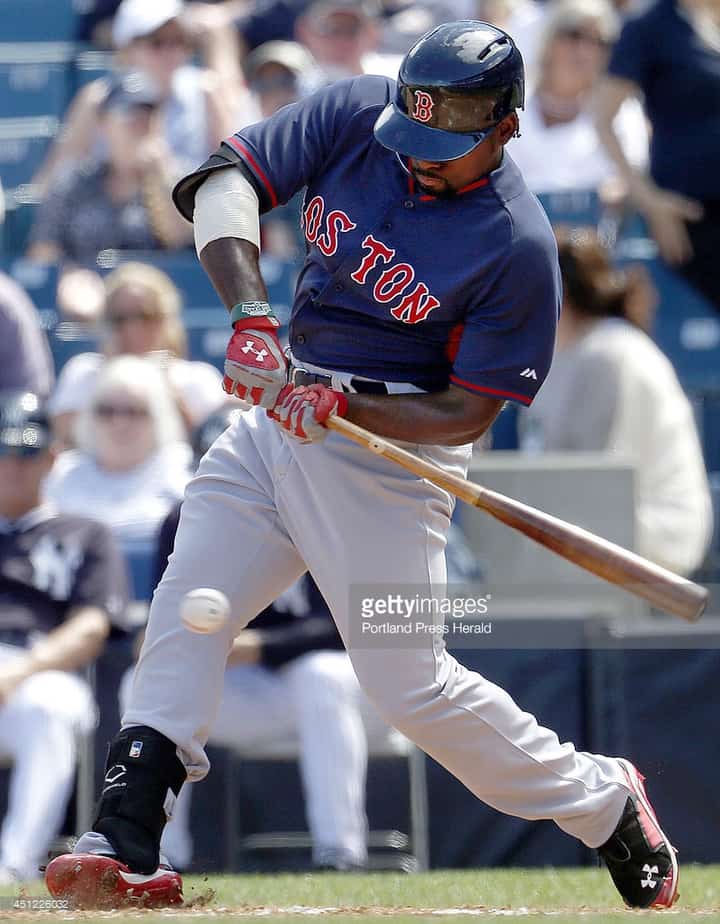 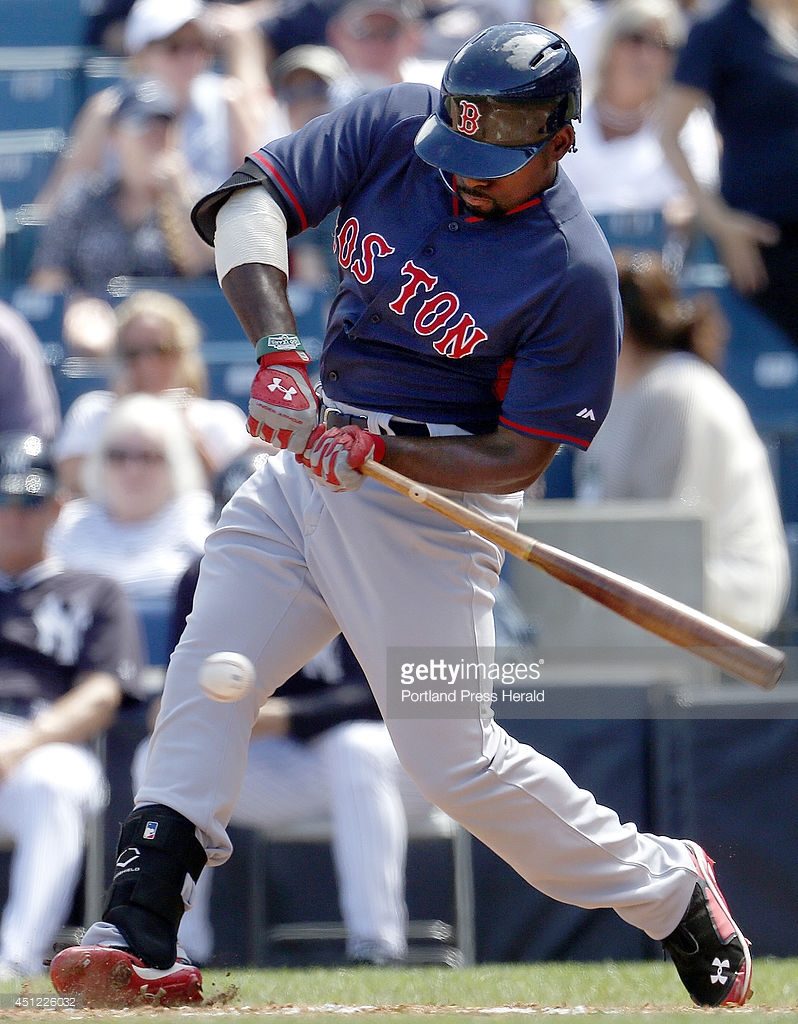 Bradley had two infield ground outs and two fly balls to the outfield warning track against Colorado starter Jon Gray, but could not connect on a base hit. A late rally by the Red Sox nearly gave Bradley a fifth chance to extend the hitting streak to an even 30, but the game ended with him standing on the on-deck circle.

Historically, Bradley got a little more than half way to matching Joe DiMaggio for the all-time hit streak, which is 56 games. He was slightly closer to tying the Red Sox franchise record of 34 consecutive games with a hit, which is also owned by DiMaggio.

After the game, Bradley was more proud than disappointed at the streak coming to an end. “It was a fun ride,” he said. “I had a lot of fun. I enjoyed it. Most of all, the team played really well during it. I’m blessed to be in this situation.”

In terms of the chance to match either of DiMaggio’s record, Bradley said, “I don’t know. I guess it could happen. Things are made to be broken, but it was a good run. The game’s getting a lot harder, pitchers are getting a lot better.”

Red Sox manager John Farrel also spoke highly of Bradley’s streak after the game. “Just outstanding to extend it to the length he did. But as many said, tomorrow is a chance to start another one.”

As Bradley mentioned, The Red Sox played well during the streak, winning 21 of 29 games before the end of Bradley’s hitting streak and Boston’s four-game winning streak Thursday night. Bradley’s streak has helped move Boston into first place in the AL East, two games ahead of the Baltimore Orioles. It has also boosted his average from .222, which is what he was hitting the last time he was held without a hit, to an astounding .341, which will almost certainly make him an all-star for the first time in his career.